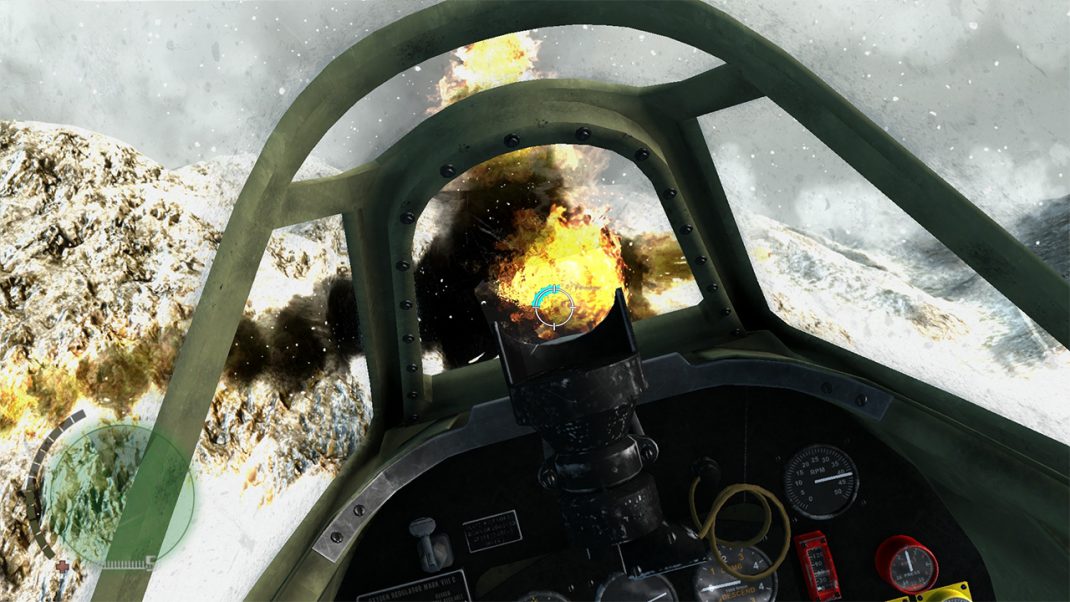 June 23, 2016 — Nothing quite shocks the senses like the chilly winds and intense air-battles of 1940s southeast Asia. Today’s summery FTSOC Steam update not only improves multiplayer features, but also retrofits cockpit view/support, starting with a functional inside rendition of the RAF’s tropical Spitfire Mk. V. Furthermore, a pair of new fighters have been made available namely the Allied P-47D “Thunderbolt” and the Japanese Ki-44 Shoki “Toji”, each with a decent selection of skins and over-the-radio voice shouts in American, Chinese, Russian and Japanese languages. 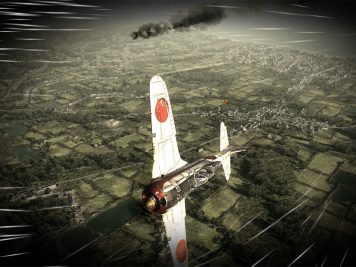 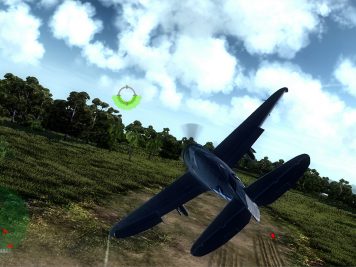 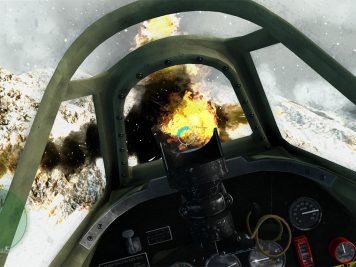 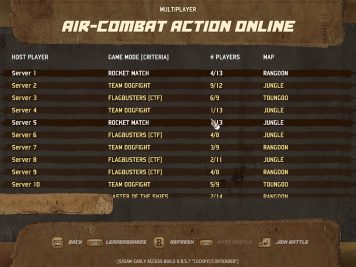 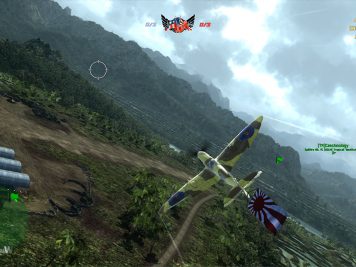 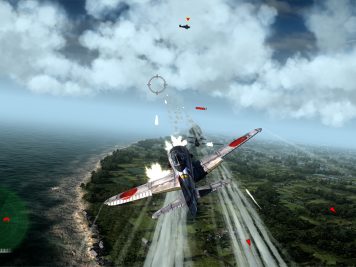 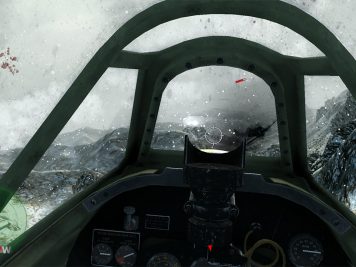 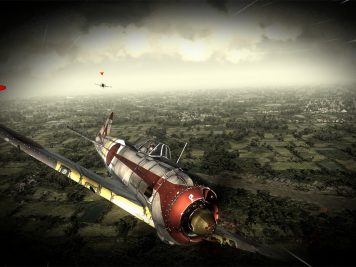 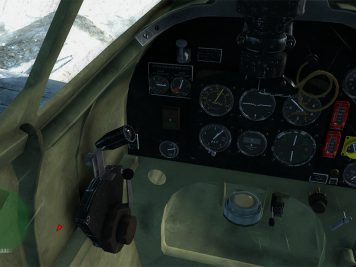