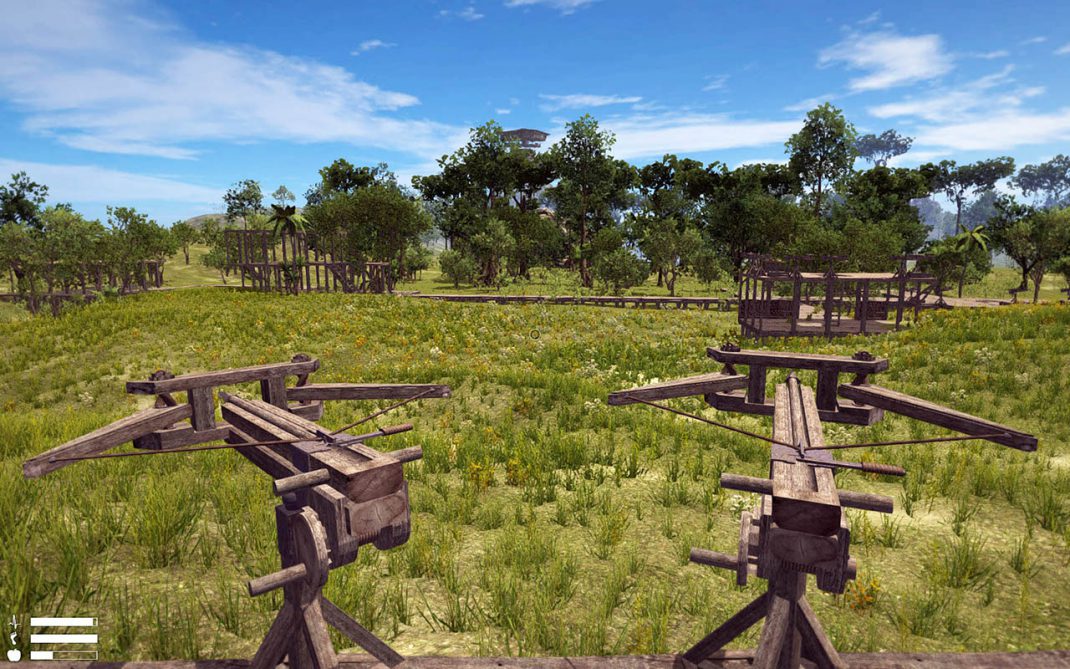 Out of Reach Official Trailer 60FPS

June 23rd, Łódź, Poland. — It’s been just over a year since Out of Reach, an open-world MMO survival game from the Polish Space Boat Studios, debuted on Steam Early Access. Within that time the game has received 30 updates, over 1,000 user reviews (the majority of which are mostly positive), and countless “let’s play” videos on YouTube. The developers have managed to build a solid and constantly growing community that not only clearly enjoys playing the role of a castaway trying to survive on a desert island, but that is also helping to build the game by translating it into many languages, testing new features, and suggesting changes.

Not to disappoint the dedicated fan base, which just recently awarded the developers the Digital Dragons Indie Showcase Community Award, the team continues to listen to gamers’ feedback and is developing the game around it to make sure the final version of Out of Reach will meet all their expectations. To showcase everything that has been done with the game in the past year, Space Boat Studios has just released a brand new gameplay trailer that you can watch HERE.

Out of Reach is currently available on Steam Early Access (http://store.steampowered.com/app/327090/) where you can get a single copy of the game for 14.99 EUR or a four-pack to enjoy with your friends for 45.99 EUR.

Those who say that a combination of thunder storms and sea rocks is the worst thing that can happen to sailors clearly haven’t had to deal with any of that. The real deal starts the morning after, when one wakes up on the beach wounded, wet, and hungry with no tools, shelter, or clothes. All that is left is an unfriendly environment, wild animals, and the will to survive – Anonymous Sailor.

Out of Reach is an open-world MMORPG focused on survival, exploration, and crafting. You’ll begin your journey as a castaway on one of the archipelago’s islands with worn-out shorts and sand in your mouth. What happens next is totally up to you. You can decide to stay, build a home, and make nature your servant, or try to escape by boat to other, more friendly islands with different weather and environmental conditions. Whatever you do, be aware that in order to survive in the wild, you’ll need to explore the plains, deserts, caves, and rainforests looking for food, shelter, and fire. More than once you’ll be forced to face wild animals as well as the islands’ inhabitants, who will not always be friendly.

OUT OF REACH’S MAIN FEATURES

Do it running, swimming, or sailing in interactive steamer-like boats. Stay alone or cooperate with dozens of other players. Fly around and attack your opponent’s bases from gliders.

Become the owner by putting a Builder’s Desk inside. Assign your buddies “Guest” or “Builder” roles. Protect your stronghold against unwanted visitors.

Form clans, share bases, and maintain a reputation that tells other players whether you’re a friend or a foe. Upgrade armor and buildings, and invade or defend structures using siege weapons such as trebuchets, ballistae, boulder throwers, and traps.

Dive into the world of Out of Reach, available for everyone with Windows, Mac, or Linux OS. Choose between rooms with different modes including PvE, PvP, and special “Speed” servers.