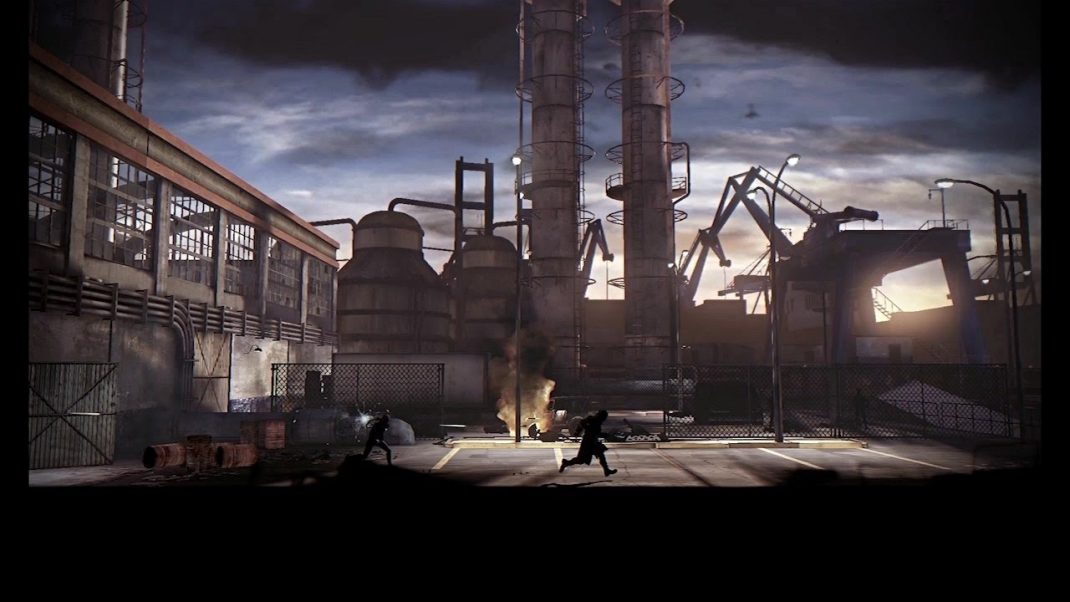 Larkspur, Calif., May 24, 2016  Deep Silver today showcases the Survival Arena Mode exclusive for Deadlight: Directors Cut, co-developed by Tequila Works and Abstraction Games. In order to handle the oncoming wave of zombies, the player will need to act swiftly and decide wisely on which course of action will prolong their survival. Deadlight: Directors Cut will launch June 21, 2016 for PlayStation®4 computer entertainment system, Xbox One, the all-in-one games and entertainment system from Microsoft and PC digitally for $19.99.

In the all new Survival Arena Mode, pick-ups are essential to withstand the hordes, such as in-map weapons and ammunition. Changing the game, different weapons will also be introduced, including the Machine Gun, Molotov Cocktail and Sniper Rifle. A further helping hand will be offered though medical kits scattered across the map. Destructible environments are another strategic aid to look out for, such as walls and surfaces which can be demolished to access untrodden areas. Defenses can also be utilized to venture to new areas within the mode or to halt zombies. The Survival Arena mode will include a Leaderboard with the player rankings based on survival time.

The PlayStation®4 system and Xbox One versions of Deadlight: Directors Cut will now also offer the Nightmare Mode, revealing an alternate ending to Deadlight once the game has been completed.

Features:
 Separated from his family, search the ruins of a 1986 Seattle and uncover the fate of Randalls loved ones
 Solve puzzles and overcome environmental hazards in tense 2D platforming
 Decimate zombies with melee combat and weapons, or sneak past them
 Combat isnt always the answer, especially when ammunition, weapons, and resources are scarce
 Survive endless waves of zombies in the new Survival Arena mode! Use Interactive defenses to block zombies and access new areas, or fight back using different weapons like the Machine Gun, Molotov Cocktail and Sniper Rifle and try to rank above the rest in online-leader boards
 Take on the ultimate survival challenge on PS4 and Xbox One in the previously PC-exclusive Nightmare difficulty mode
 Running at 1080p on all platforms, with superior controls and enhanced animations
 Watch the original Developer Diaries and learn more about the Deadlight series!
 Explore the gorgeous art of Deadlight in the Deadlight: Directors Cut digital art book accessed in-game!