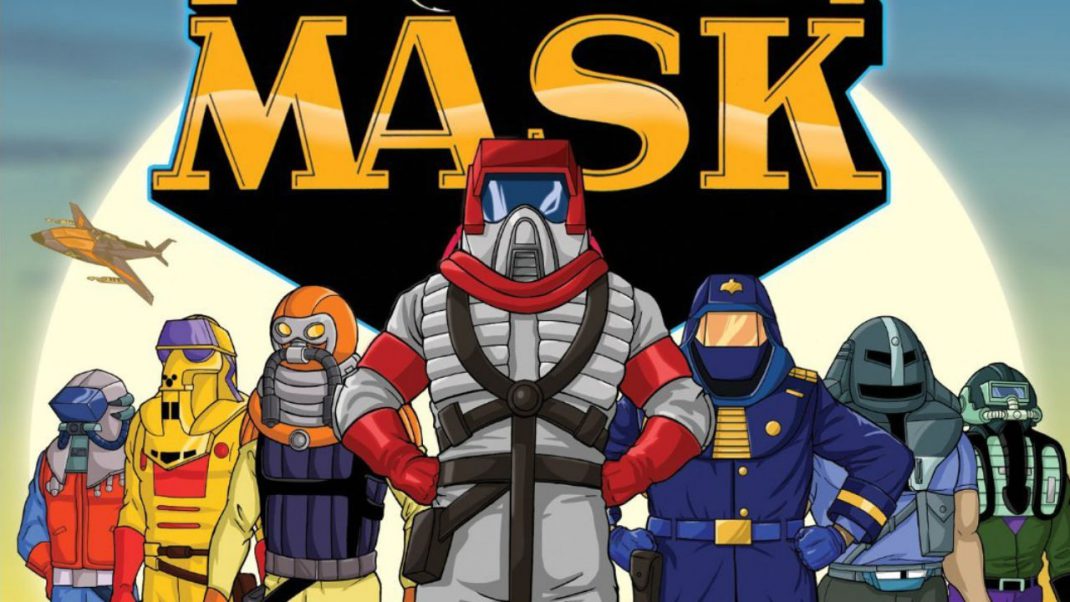 Allspark Pictures, Hasbro’s film label, plans to produce films based on this cross-property universe, with Brian Goldner (Chairman, President and CEO, Hasbro) and Stephen Davis (Executive Vice President and Chief Content Officer, Hasbro) serving as Producers, and Josh Feldman (Co-Head of Storytelling, Hasbro) as Co-Executive Producer.  Hasbro will also deploy in the room an unprecedented team of its top artists and designers to assist Goldsman and the writers to visualize this all-new cinematic universe.

“Paramount and Hasbro have partnered on many successful films in the past, including the ‘TRANSFORMERS’ and ‘G.I. JOE,’ franchises,” said Brad Grey, Chairman and CEO of Paramount Pictures. “Bringing together a writers room of this caliber is a bold step for our partnership, and one that we believe is critical for building these brands into new, successful franchises for the future.”

“Together with Paramount, we have assembled a team of incredibly talented creative minds and storytellers to continue to help tell the rich history and narrative behind this interconnected cinematic universe, and we are thrilled to be working with Akiva Goldsman again to guide this process,” said Brian Goldner. “We are also excited to partner with Paramount to produce the films, as we’ve had a strong and collaborative partnership since our first Transformers movie in 2007.”

The Paramount and Hasbro partnership is responsible for the worldwide blockbuster success of the “TRANSFORMERS” franchise, which has earned $3.8 billion to-date, and whose films, directed by Michael Bay, are amongst the highest grossing movies of all time; and the “G.I. JOE” franchise, which have earned more than $675 million worldwide.