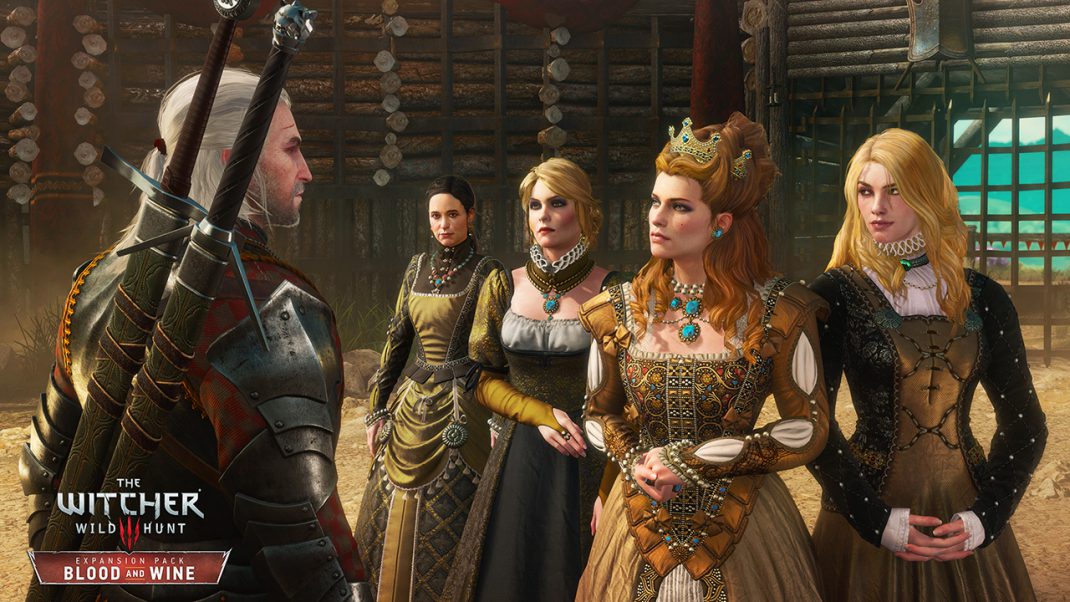 New Screenshots of The Witcher 3 Blood and Wine Expansion

April 22, 2016 – CD PROJEKT RED, creator of The Witcher games series, announces the release of new screenshots from the upcoming expansion to The Witcher 3: Wild Hunt – Blood and Wine.

“I can already tell you Blood and Wine is a fascinating story, with every sort of twist and turn you’d expect from our writers,” said Marcin Momot, Senior Social Media and Community Coordinator, CD PROJEKT RED. “Toussaint, the new realm we’re creating for the expansion, is unlike anything you’ve seen in Wild Hunt – carefree and colorful, but your gut never stops telling you that there’s some real dark stuff happening underneath all that,” Momot adds. “We’ll be revealing more information in May however, to sweeten the wait, here are some fresh screenshots from the expansion!”

Additionally, the studio would like to inform that The Witcher 3: Wild Hunt development team members will participate in a PAX East 2016 panel entitled: GWENT-Ception: Does a Game Within a Game, Make a Game a Better Game. The panel can be watched live on Saturday, 2PM EST, on Twitch. 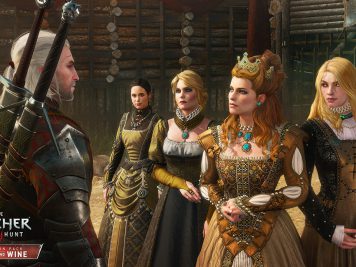 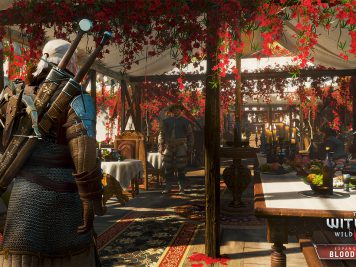 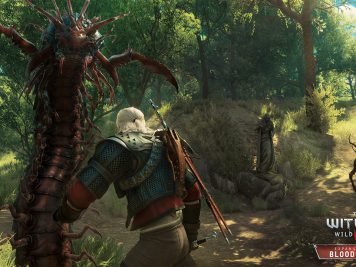 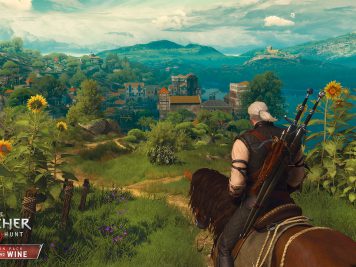