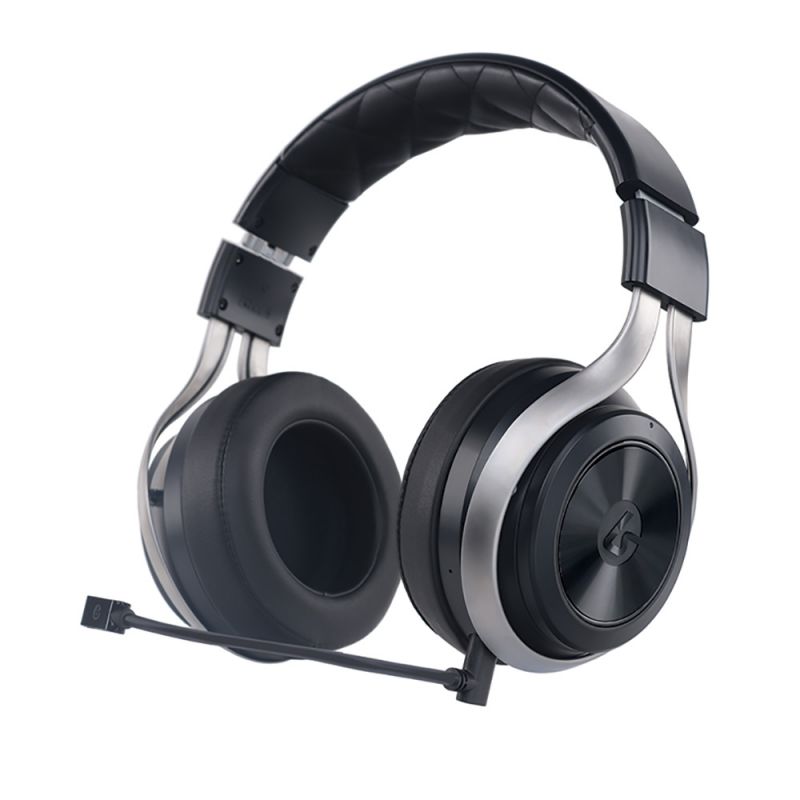 San Diego, CA – March 30, 2016 – LucidSound, the all-new audio headset brand from the founders of TRITTON™, announced today that their new LS30 Wireless Universal Gaming Headset will be making its European debut at the popular Gadget Show Live consumer show, taking place at the Birmingham NEC from March 31 through April 3, 2016.

Winning the Reviewed.com prestigious ‘CES Editors’ Choice Award 2016’, the acclaimed new gaming headset arrives in style, and will be available to purchase direct at the show, for the first time in Europe at the LucidSound booth (K170). In addition, visitors will have ample opportunity to experience the unparalleled comfort and uncompressed audio quality for themselves, when the LS30 makes its presence heard at multiple locations through the duration of the show.

Selected as the headset partner for the Konami PES (Pro Evolution Soccer) 2016 UK Finals, the LS30 headsets will be worn by 32 of the UK’s most talented gamers, live on Twitch and to hundreds of spectators, as they battle for supremacy and the honour of attending the world PES championships! For those seeking a more interactive environment, visitors are encouraged to attend the Arcade Stage, where audience members will be invited to take part in a variety of gaming challenges for the chance to win a LucidSound Headset of their own!

“We’re overwhelmed with the critical and consumer response to our new headset which launched only weeks ago in the US,” said Chris Von Huben, CEO of LucidSound. “We founded LucidSound to challenge the perception that gamers couldn’t have it all. Gaming Headsets typically deliver mediocre audio with looks that only a mother could love. Gamers have changed and so has our approach. The LS30, ushers in a new era of lifestyle gaming audio which we think our European customers will love. We can’t wait to get our headsets in the hands of gamers at Gadget Show Live.”