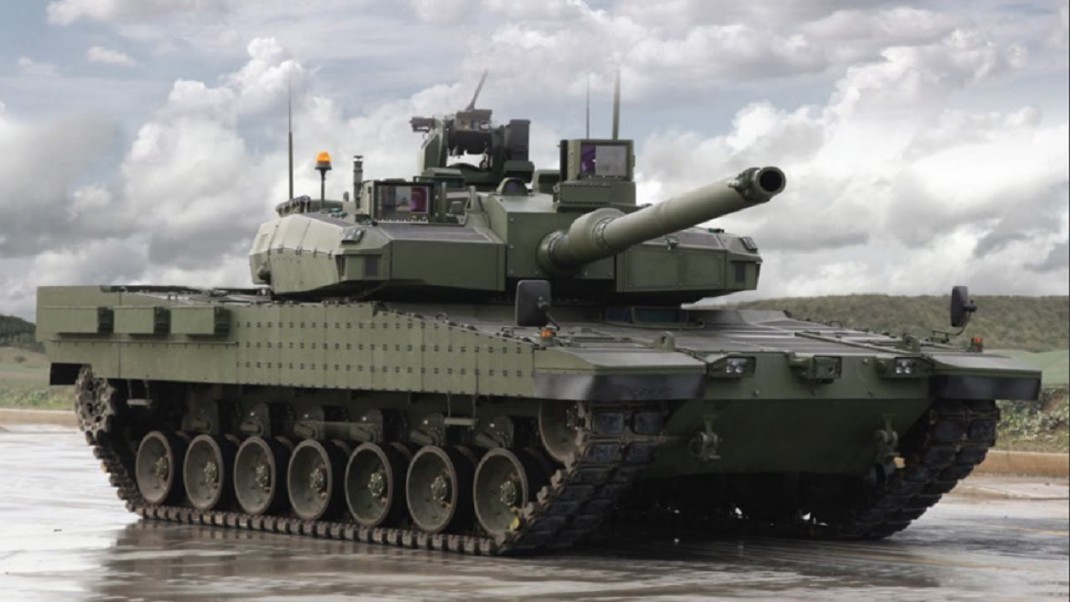 Amsterdam, The Netherlands – April 4, 2016 – Global publisher My.com and Obsidian Entertainment are proud to announce that Armored Warfare will get Altay, the new Turkish Main Battle Tank. The mass production of this brand new tank has been announced today by Otokar, the manufacturer of this modern vehicle. Altay is the first Turkish-developed MBT since World War Two. It was developed using the South Korean K2 Black Panther tank experience and is armed with a 120mm L/55 smoothbore gun, comparable to or derived from the Rheinmetall 120mm. Its maximum speed reaches 70 km/h. The Altay tank will be added to Armored Warfare in 2017 and its in-game characteristics and tier will be announced in the future.