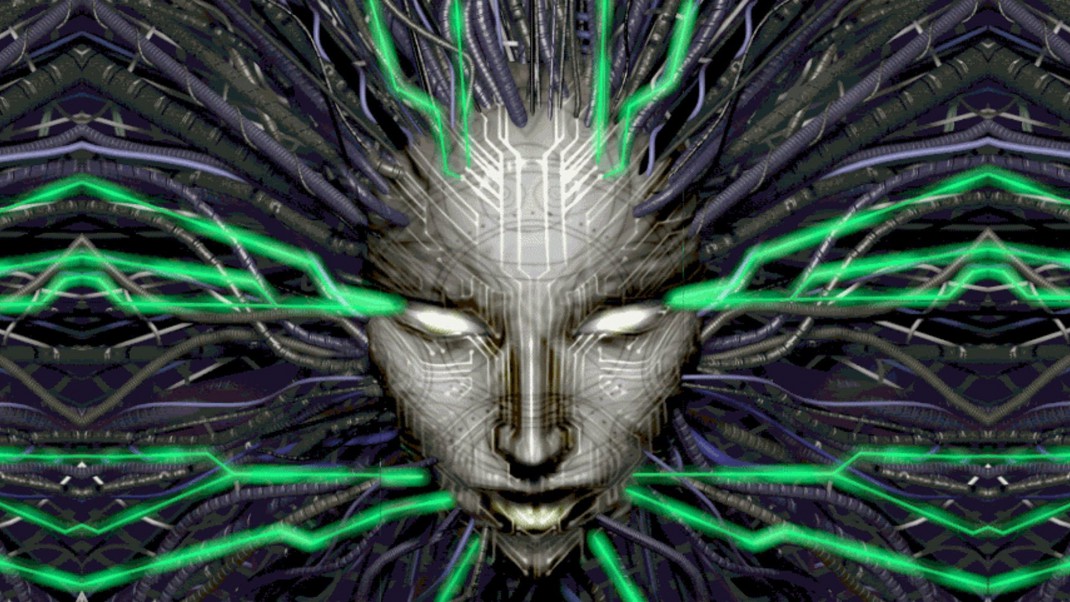 CONCORD, MASS – February 17, 2016 – OtherSide Entertainment is thrilled to announce that Warren Spector, one of the leading creative minds in the game industry, will soon be joining the company.

Warren has been a producer, designer, and director behind some of the industry’s most beloved games, including System Shock, Deus Ex, and theUltima series. He led Junction Point Studios in creating the best-selling Disney Epic Mickey and recently oversaw the Denuis-Sam Gaming Academy post-baccalaureate program at UT Austin.

Warren has acted as a Creative Advisor to OtherSide since the studio’s inception. Following the end of this semester’s classes at UT Austin, he will transition into a full-time position as one of OtherSide’s Studio Directors. Warren will continue to help in a creative capacity on Underworld Ascendant and, later this year, ramp up and lead the team developing System Shock 3.

Warren has a long history working with members of the OtherSide team, having collaborated with founder Paul Neurath on the original Ultima Underworld games, Thief: The Dark Project, and System Shock.

“I’m delighted to have Warren stepping up into a director role at OtherSide and helping lead the charge with our innovative approach to gaming,” says Paul. “I can think of no one better suited to take on this creative challenge. Warren has changed the industry before and will do so again.”

“I’ve loved working with students as Director of the Denius-Sams Gaming Academy in the University of Texas’ Moody College of Communication,”says Warren. “But when the opportunity to have a bigger role in bringing Underworld Ascendant to life, as well as playing in the System Shockuniverse once again, helping to bring these games to a 21st century audience, I just couldn’t say no. Working on System Shock was one of the most fulfilling things I’ve done in my career and it’s hard to describe how much I’m looking forward to sharing with players what SHODAN has been up to since the last game was released.”

Efforts on System Shock 3 will accelerate this year under Warren’s direction, while OtherSide continues working on Underworld Ascendant, the successor to the Ultima Underworld series.

Everyone at OtherSide is excited to add Warren to the team and System Shock 3 as the second title in the company’s growing stable of games.

Fans can register on the System Shock 3 teaser site (www.othersidetease.com) to receive updates about the game as they become available.