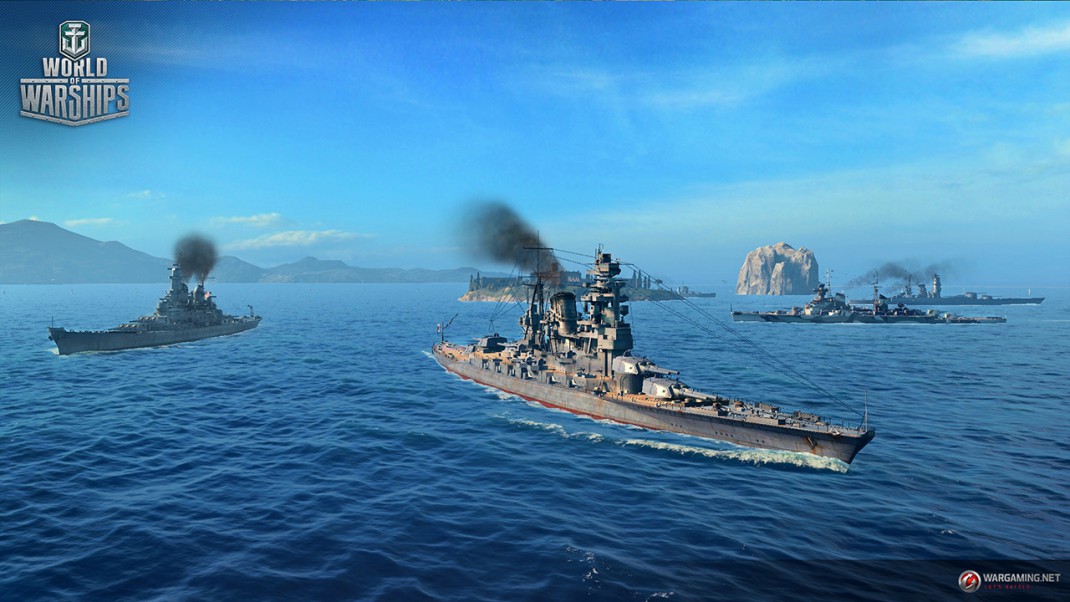 Team Battles and More Come to World of Warships 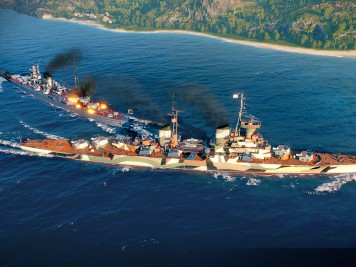 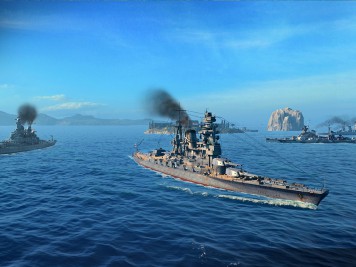 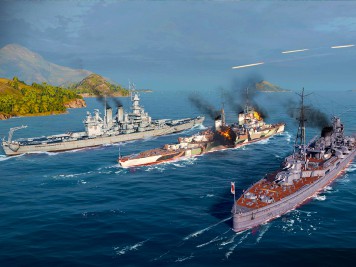 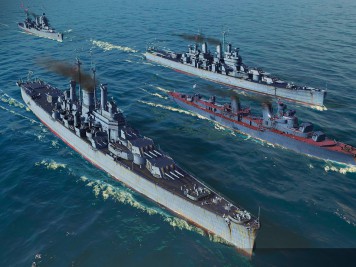 February 17, 2016 — Wargaming today launched the first major update of the New Year for World of Warships: 0.5.3. Players can test their might in the thrilling new battle type Team Battles, learn new Commander Skills, try out consumables, and conquer a new map.

With the introduction of Team Battles, captains can now create a formidable fleet with other players to take on teams from 3:00 pm PST–11:00 pm PST, ensuring there is always a skirmish at the ready. Team Battles is unlocked at account level 12 and pits two teams of seven against each other to rank up their rating and progress through the leagues. This battle type is also available to solo players, which means that all those mercenary captains out there can drop in to battles on the fly.

Update 0.5.3 introduces several new Commander Skills to help players achieve a perfect balance of support and aggression. The new consumable—Torpedo Reload Booster—is great for Japanese destroyers and a must for all torpedo aficionados.

The new map Tears of the Desert is set to make waves among higher tier vessels. Modelled on the islands near the coast of North Africa, featuring arid desert and clusters of barren rocks, this map is perfect for cover and luring enemies into tough situations.

For more information on Update 0.5.3, visit the official World of Warships website: