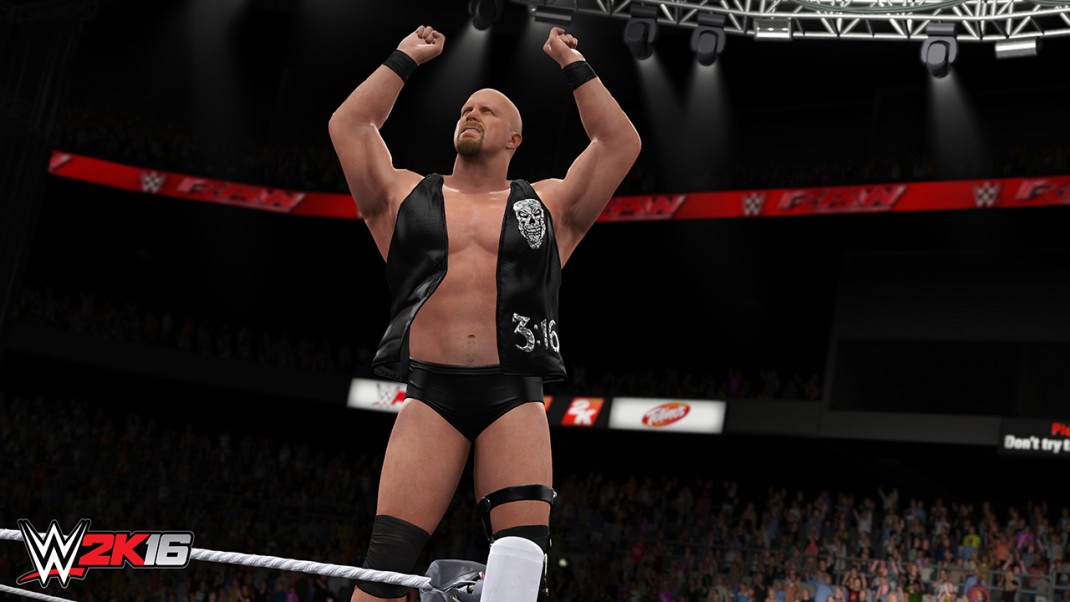 February 17, 2016 – 2K today announced that WWE 2K16, the latest addition to the flagship video game franchise, will continue its #RaiseSomeHell campaign through development for the Windows PC platform. 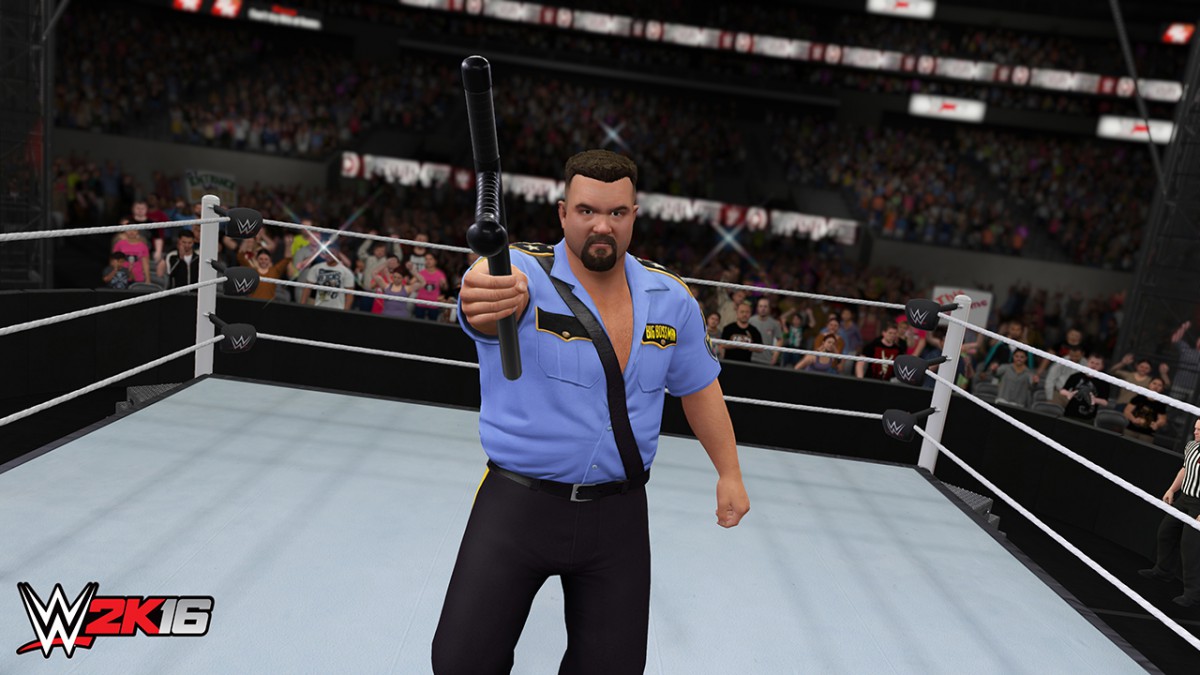 In addition to the largest roster in WWE video games history, two playable versions of Arnold Schwarzenegger as The Terminator and the story-driven 2K Showcase featuring the game’s cover Superstar, Stone Cold Steve Austin®, all WWE 2K16 downloadable content will be available for Windows PC on launch day at no additional cost to consumers. Full details on today’s announcement, including a full list of downloadable content, may be found at https://wwe.2k.com/news/wwe-2k16-pc.

Developed collaboratively by Yuke’s and Visual Concepts, a 2K studio, WWE 2K16 is rated T for Teen by the ESRB and is available now for the PlayStation 4 and PlayStation 3 computer entertainment systems, Xbox One and Xbox 360.