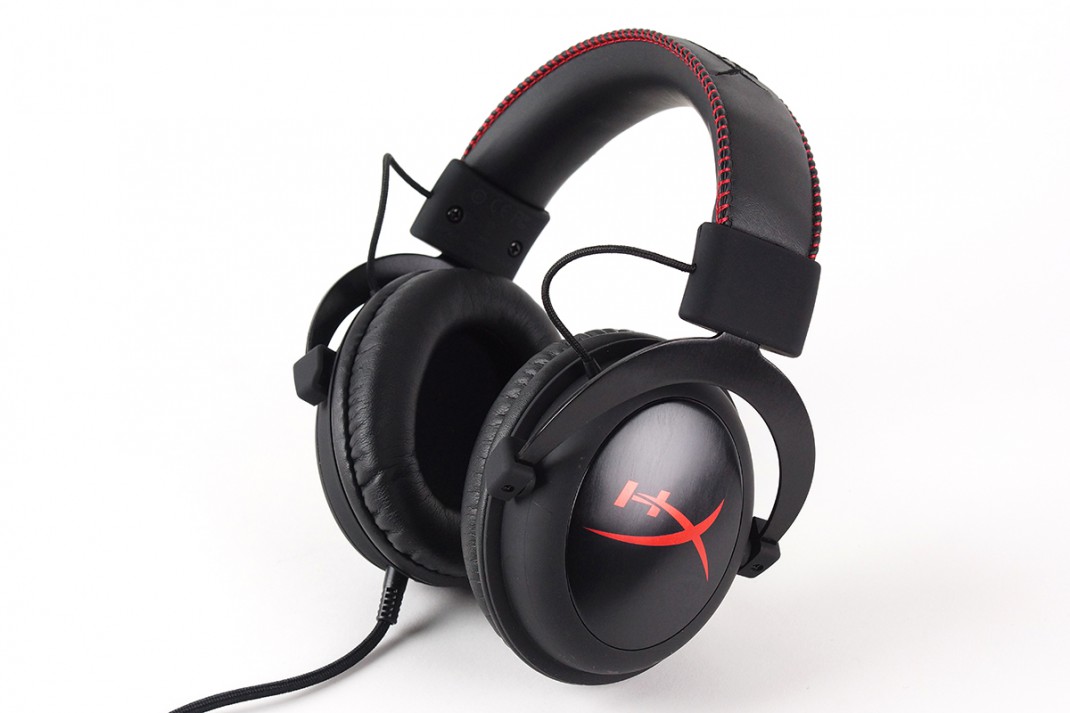 Kingston Announces HyperX Gets License for Xbox One Headsets

Fountain Valley, CA – January 6, 2016 – HyperX™, a division of Kingston® Technology Company, Inc., the independent world leader in memory products, announced today an agreement with Microsoft that it is an officially licensed headset partner for Xbox One. To kick off the announcement, HyperX CloudX Pro Gaming Headset will ship in late Q2 2016. When the HyperX Cloud Series launched in 2014, it was aimed squarely at PC gamers. HyperX CloudX is the company’s first foray into the gaming console market as it plugs directly into Xbox One controllers with a 3.5mm port.

Based on the award-winning HyperX Cloud II design, HyperX CloudX brings a new level of audio performance to console gamers. It delivers every gunshot, explosion and dialogue in crystal-clear sound via large 53mm drivers. HyperX CloudX has convenient in-line volume controls and uses memory foam ear cushions as well as a soft leather-padded headband with custom stitching for enhanced comfort and style. The over-the-ear, closed-cup design helps block out ambient noise for a more immersive game experience. HyperX CloudX also features a detachable microphone and comes with a hard shell carrying case to protect the headset when traveling or not in use.

“We are proud to work with Microsoft on its Xbox One gaming platform and bring our headset expertise to the console world,” said Anders Willumsen, general manager, HyperX Division. “We have always known we would enter the gaming console market since releasing our first headset for PC gamers almost two years ago. There are natural synergies between our two companies as HyperX has a strong PC presence and the Xbox One console provides deeper integration with PC gaming via the Xbox App on Windows 10.”

HyperX CloudX will be on display as part of an Xbox listening station during the company’s meetings at Caesar’s Palace in Las Vegas, NV., fromJanuary 6-8*. Further product details will be provided when it ships in late Q2.

HyperX is the high-performance product division of Kingston Technology encompassing high-speed DDR4 and DDR3 memory, SSDs, USB Flash drives, headsets and mouse pads. Targeted at gamers, overclockers and enthusiasts, HyperX is known throughout the world for quality, performance and innovation. HyperX is committed to eSports as it sponsors more than 25 teams globally and is the main sponsor of Intel Extreme Masters. HyperX can be found at many shows including Brasil Game Show, China Joy, DreamHack, gamescom and PAX.

* Not open to the public.