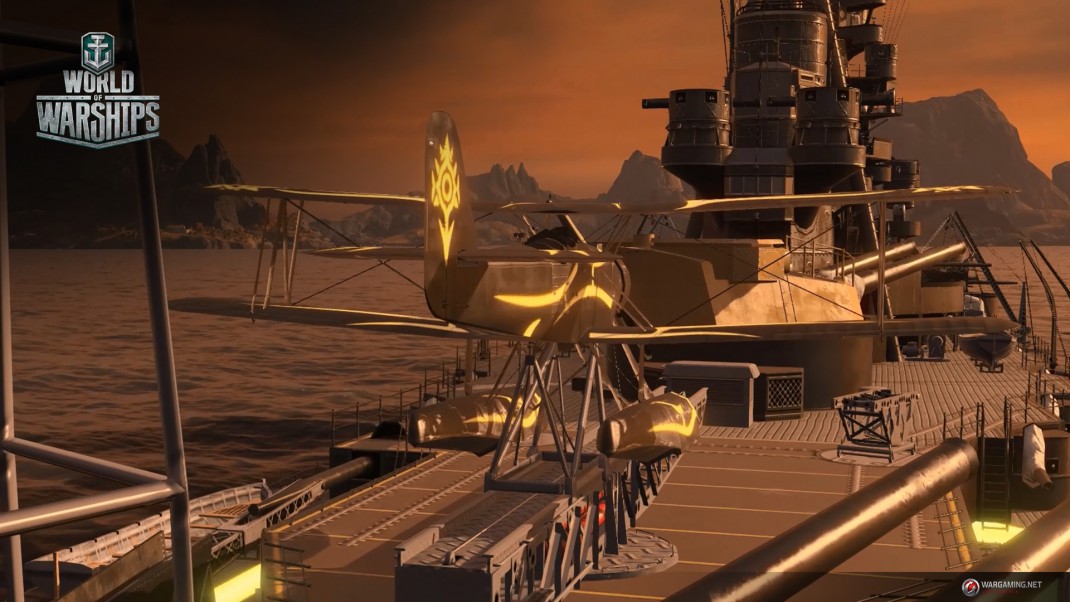 December 17, 2015 — The battle-torn oceans in World of Warships are getting new and unique in-game content inspired by the naval-themed sci-fi anime “ARPEGGIO OF BLUE STEEL –ARS NOVA-”. This new mode is set to arrive soon, bringing with it special missions, skins for vessels styled on the anime, and more.

These series of missions will offer players great rewards modelled on the hi-tech reincarnations of warships featured in “ARPEGGIO OF BLUE STEEL -ARS NOVA-”. Captains can take the helm of Kongo-class battleships from the series, as well as other vessels that will be added in the future.

If that’s not cool enough, these unique vessels feature Mental Models (humanoid AI avatars) from the show as their commander and will appear with their special, designated vessels. The actual voiceover actress of the main heroine “Iona” has been recruited to lend her talent, calling out battle actions. Finally, players will also be able to select a special “ARPEGGIO OF BLUE STEEL -ARS NOVA-”-themed port to dock their Blue Steel fleet. 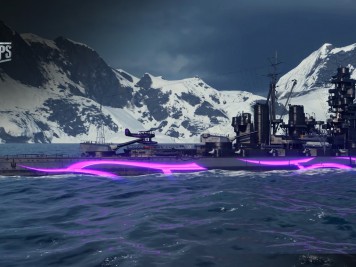 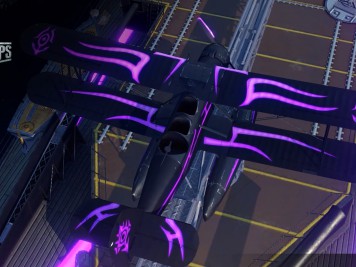 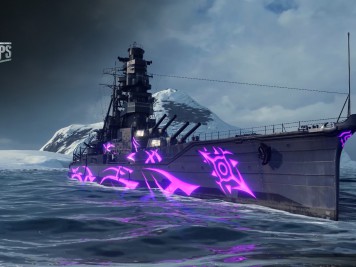 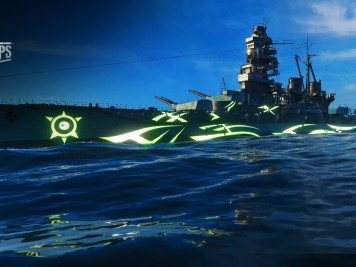 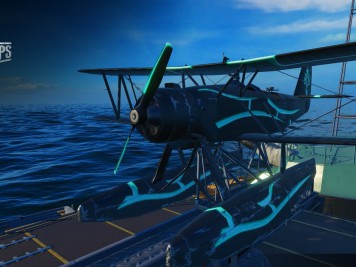 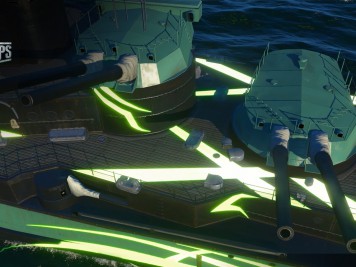 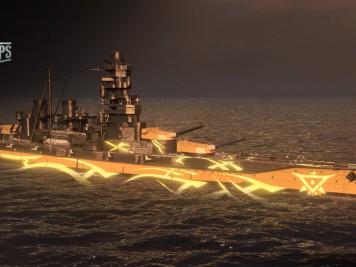 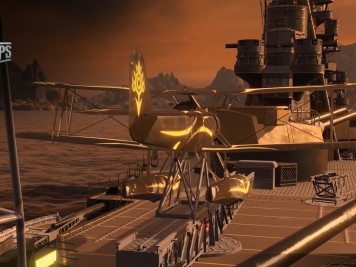 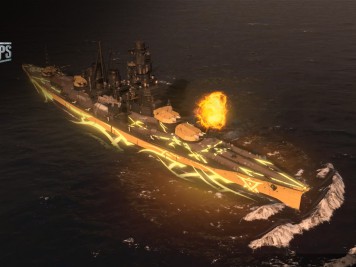