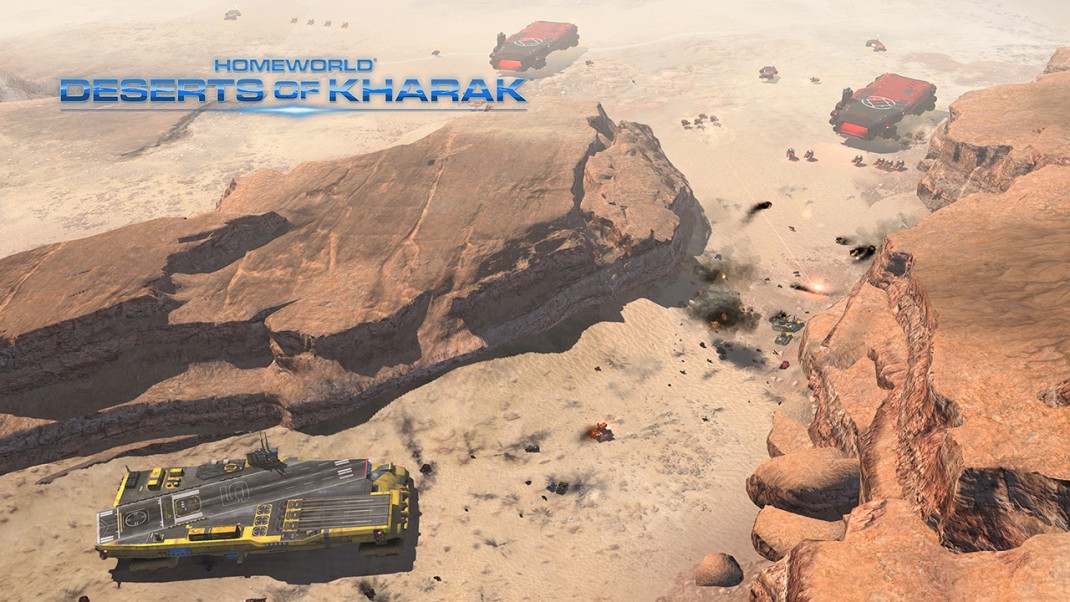 December 17, 2015 – Blackbird Interactive and Gearbox Software invite you to visit the deserts of Kharak in this new Homeworld story, where danger lurks behind every dune. Homeworld: Deserts of Kharak is set for release on January 20th on Windows PC.

The planet is dying, but deep in the southern sands of Kharak, an anomaly has been discovered. Could Kharak’s salvation lie in the desert? Led by chief science officer Rachel S’jet, the Coalition of the Northern Kiithid sends an expedition deep within enemy-controlled territory to investigate the finding, which could forever alter the fate of humanity.

“When we signed this project in front of the crowd at the 2013 PAX Dev, Randy [Pitchford] spoke about Gearbox’s commitment to quality entertainment and taking risks, and they have fully delivered on that message,” said Rob Cunningham, chief executive officer of Blackbird Interactive. “All of us at Blackbird are super proud of Homeworld: Deserts of Kharak, and we owe it to the outstanding team at Gearbox. Words fail to describe how exciting it is to be releasing a new Homeworld game, deepening the story for both existing fans and a new audience alike.”

“After more than a decade-long hiatus for Homeworld, it is an immense honor in the last year to launch two new entries in the Homeworld franchise: an incredible, critically acclaimed remastering of the original Homeworld games and now the all-new, ground-based, real-time-strategy game called Homeworld: Deserts of Kharak,” said Randy Pitchford, president of Gearbox Software. “This revival of Homeworld is possible not merely because of commitment within my studio at Gearbox Software, but is due to Rob and his crew at Blackbird, along with other key members of the original Homeworld team, who have come together to deliver a modern spin on the ground-based roots of the strategy genre with an epic story that takes us back to where the Homeworld saga began.”

For more information about Homeworld: Deserts of Kharak, visit www.desertsofkharak.com. 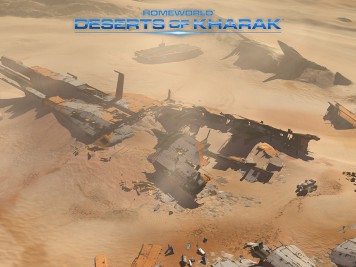 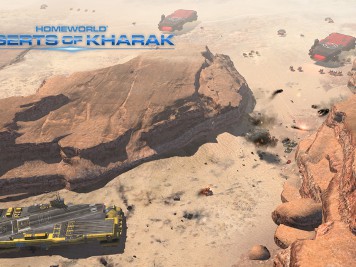 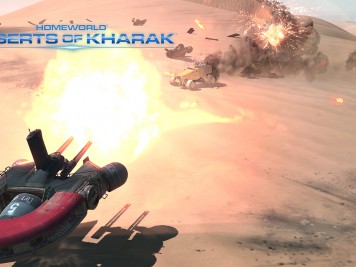