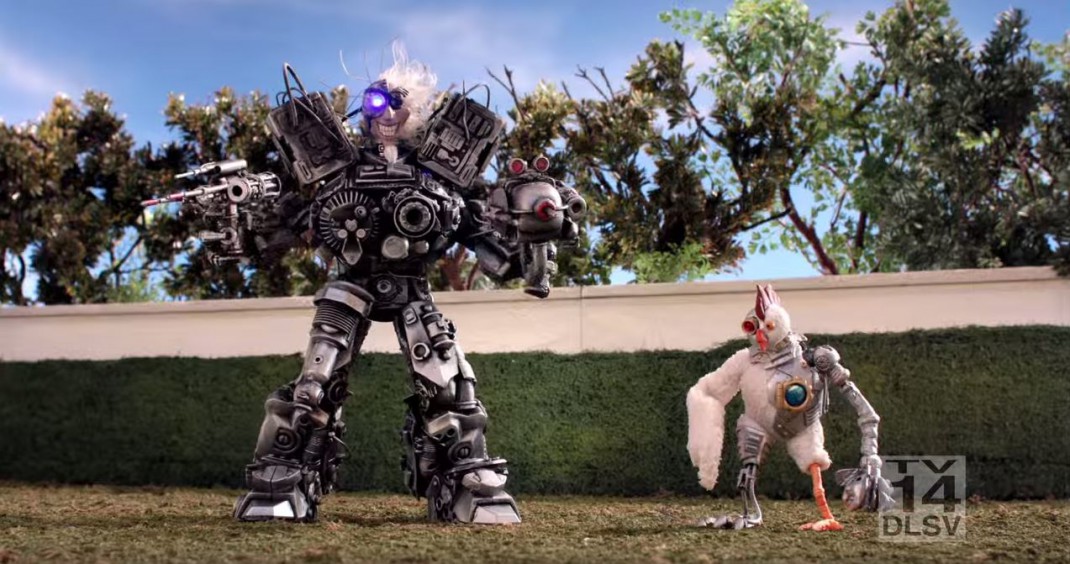 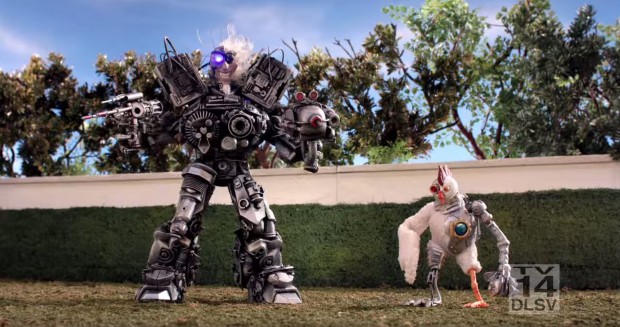 Now finished with its seventh season, Robot Chicken is going strong and more irreverent than ever. We got the chance to look at season 7 on DVD, and were very pleased to find not only some of the funniest episodes of Robot Chicken made to date but, also, a creator commentary for EVERY SINGLE ONE of the twenty episodes! The commentaries are often times hilarious and, at the very least, interesting in getting a gauge on the creative process of show’s creation. Also included in this two disc set is a special Christmas episode. Some of the highlights of the season include an epic Bitch Pudding story arc (in fact, she graces the DVD box art), some great The Smurfs-centric episodes, and a DiC cartoon version of Space Jam.

Like the other Robot Chicken season sets on DVD, the pricing is extremely affordable at $22.96 on Amazon with Prime shipping available. Unlike the other Robot Chicken season sets, this one doesn’t have the secret extras hidden in drill down menus that viewers had to search out. The extras on this set are all well-defined and in easy to find locations. Some of the hardcore Robot Chicken fans might miss this but, I had no issue with it as I just want to watch the content, not go on a search for stuff I paid for.

Overall, the DVD release of Robot Chicken’s seventh season had me in stitches and I watched it twice. The show’s creative direction seems to grow bolder with each season and I can’t wait to see what lies in store for us viewers in the show’s eighth season – which is scheduled to premiere on Adult Swim come October 25, 2015.