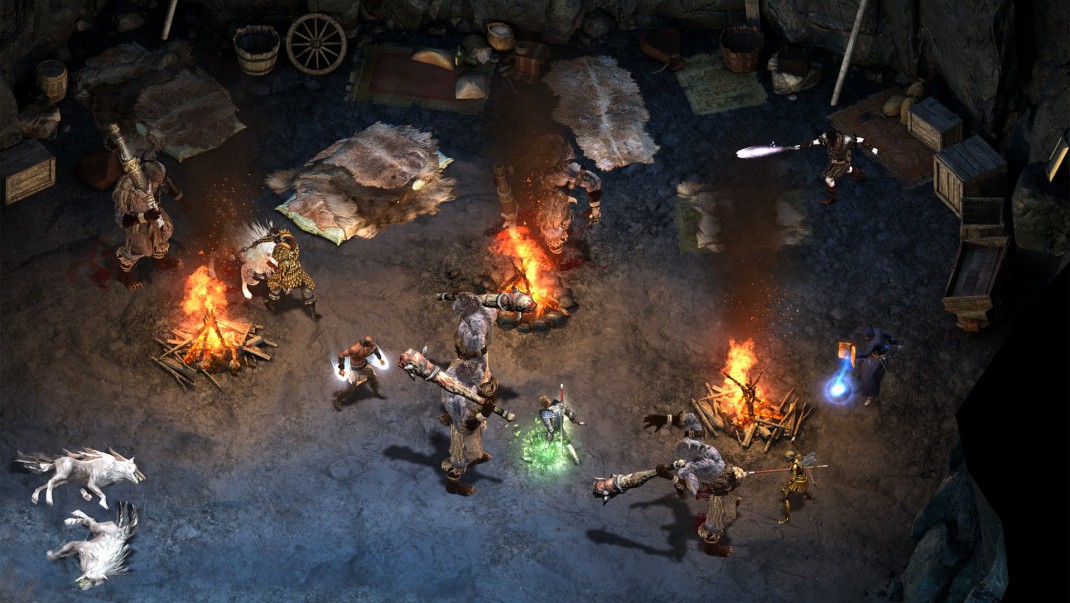 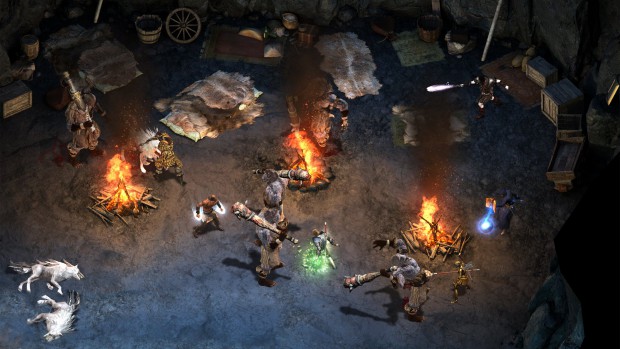 IRVINE, Calif. – Aug. 5, 2015 – Obsidian Entertainment and Paradox Interactive announced today that “The White March – Part I,” the first expansion to Pillars of Eternity, will be released on August 25, 2015. “The White March – Part I,” revealed during E3 2015, adds a tremendous amount of new content to the Pillars of Eternity universe, and can be played alongside the original game whether players have completed the core game or not. The expansion offers a higher level cap, artifacts, new companions, new abilities, and a new realm to explore along with an expertly crafted story from Carrie Patel, author of the Recoletta series and writer on the original Pillars of Eternity, and Eric Fenstermaker, lead writer on Pillars of Eternity and one of the co-writers of South Park: The Stick of Truth alongside show creators Trey Parker and Matt Stone.

Take a peek at what waits in The White March – Part I with the reveal trailer:

Pillars of Eternity is a role-playing game (RPG) inspired by classic titles such asBaldur’s Gate, Icewind Dale, and Planescape: Torment, backed by over 70,000 fans and released to critical acclaim in March, 2015. Featuring an original world and game system that evokes and improves upon the traditional computer RPG experience,Pillars of Eternity now ventures into new parts of Eora in its first expansion, “The White March – Part I,” including a selection of snow themed environments inspired by Icewind Dale. The White March – Part I offers new features for first-time players and veterans alike, including new rogue and monk companions, a party-based AI system, multi-class abilities, and many new challenges to conquer.

For more information on Pillars of Eternity, visit http://pillarsofeternity.com/.