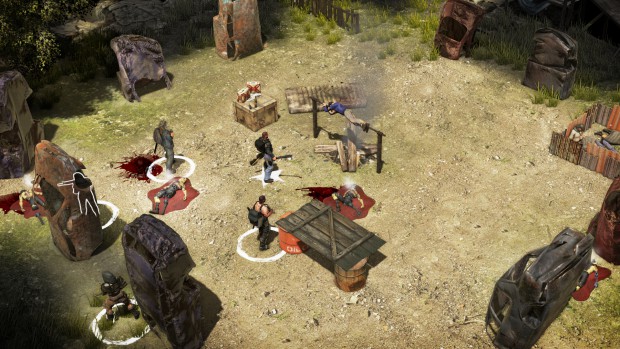 Larkspur, Calif., July 30, 2015 – Deep Silver and inXile today announced that the acclaimed post-apocalyptic PC best-seller, Wasteland 2 is coming to the Xbox One, the all-in-one games and entertainment system from Microsoft, and the PlayStation®4 computer entertainment system on October 13th in North America. Wasteland 2: Director’s Cut will be playable at gamescom 2015 at the Deep Silver booth in Hall 9.