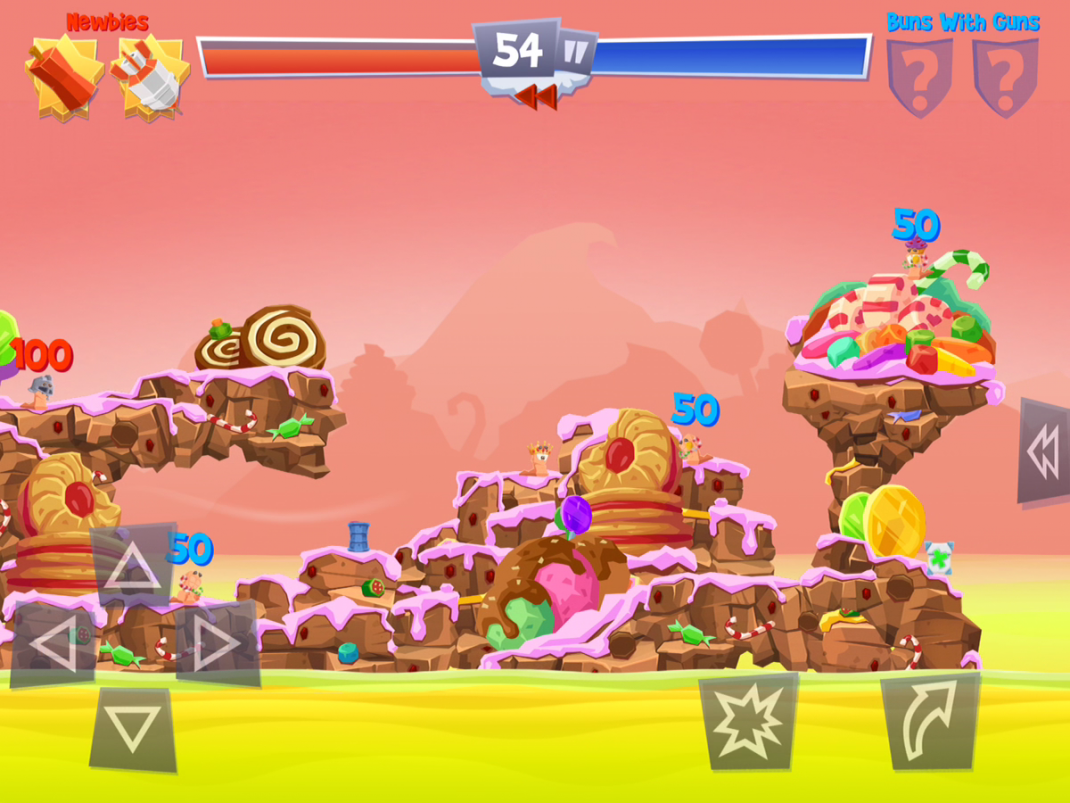 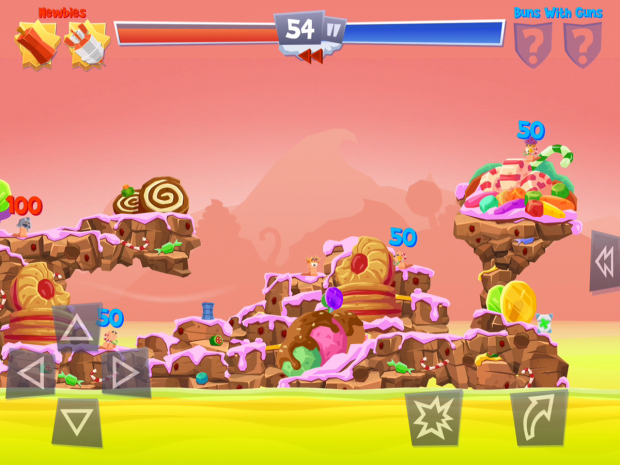 Mickey Torode, Team17’s Marketing Director said, “2015 is a special year for us as it marks both Worms 20th birthday and Team17’s 25th anniversary. Moving into 2016, dubbed “The year of the Worm”, will mark the start of the celebrations of 21 Years of Worms”

Worms WMD features a fresh, brand new look 2D cartoon-inspired worm as well as gorgeous hand drawn landscapes. For the first time ever players will be able to use exciting new vehicles and even enter buildings which will add new strategic elements of gameplay to the traditional wormy warfare.

Worms WMD will be heading to Xbox One and PC in 2016 but Team17 are excited to be showing the game at this year’s gamescom to allow fans an early look at just some of what is to come! Attendees will be able to get an exclusive first hands-on with the explosive game at Team17’s booth in Hall 10.1 throughout Thursday 6th August – Sunday 9th August.

Team17 will also be showing a variety of games from their indie label which will be available to play throughout the show including Beyond Eyes, Sheltered, Strength of the SWORD: ULTIMATE,Penarium and Team17 developed title The Escapists The Walking Dead.

In other Worms’ news, Team17 have also today announced the forthcoming arrival of Worms 4 on mobile!

Players will be able to take part in turn-based synchronous online multiplayer matches played out in real time, battle their way through 80 single player missions, collect over a hundred weapon upgrades and duel across 5 different themes.

Worms 4 is due for release on iPhone, iPad and iPod touch in August 2015.

Worms WMD is due for release on Xbox One and PC in early 2016.