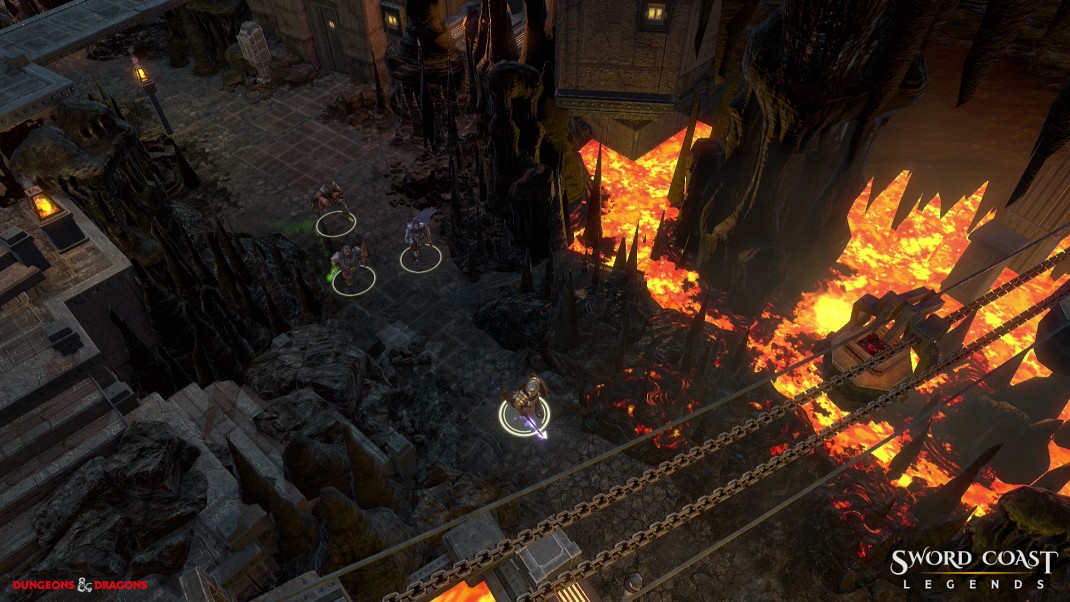 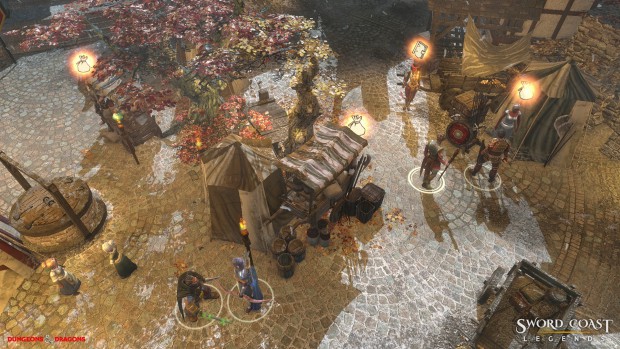 We got the chance to visit the Wizards of the Coast meeting room, deep within the 2015 E3 Concourse Hall. This is an area of E3 without the flash, glitz, and glamour. The Concourse Hall consists of rows upon rows of meeting rooms. Some of these meeting rooms are very pretty once inside but, from the outer aisles of the hall, it’s all business. In fact, I would call it E3’s mullet. But, I digress… Once inside the Wizards of the Coast meeting room, we got the chance to go hands-on with their highly-anticipates Sword Coast Legends – the PC game adaptation of the company’s new Dungeons & Dragons 5th Edition ruleset.

Sword Coast Legends plays out in a similar fashion to Neverwinter Nights. It is an isometric RPG with eye-catching visuals and the ability to let you friends team up to take on whatever may await them. I phrase it like that because, while Sword Coast Legends will have a campaign that you guys can tackle, one of its most intriguing features is letting one of your group take on the role of the DM, or, “Dungeon Master”. The DM has the ability to craft entire campaigns, dungeons, quests, whatever you like. The DM can do this on-the-fly or in pre-created modules. What is cool about this is that the DM can alter and adapt to the party’s actions as they desire. This will really lend itself to a more tabletop RPG style experience. 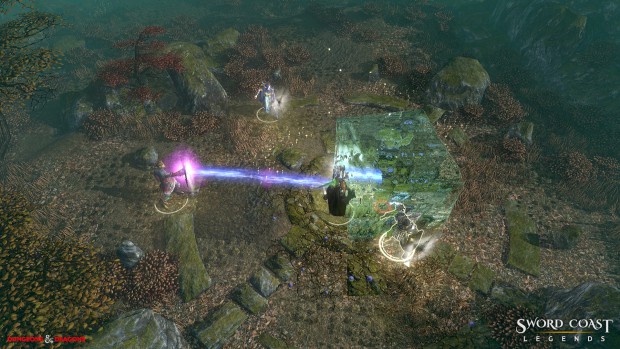 As a player in Sword Coast Legends, I was given control of a Dwarf Fighter of the 6th level. We started out watching one of the developers play as the DM. They constructed a quest line, then a destination dungeon to go along with that quest. It was really neat to see him place traps, monsters, and more. Then we realized that the rest of us players would be jumping into that dungeon… Oh well, my sword and shield crave goblin blood! So in we went, and had a lot of fun. The gameplay is very reminiscent of games like Neverwinter Nights and Pillars of Eternity, so if you like those kinds of games, you will take to Sword Coast Legends without trouble. There is a built-in voice chat system in the game, which is an awesome addition – especially for those of us tabletop gamers who are used to voicing our characters! All of the Dungeons & Dragons 5th Edition rules you want are in the game, and I was very pleased to find my Fighter using her “Second Wind” ability to regain a bit of hit points when things got tough. I would have loved more time to explore the ability trees.

We fought our way through the dungeon and then took on the final couple of bosses. That’s when the PR rep at the meeting room called “time” and we were all escorted out of the meeting room to let another group of adventurers give the game a try. Personally, I loved how Sword Coast Legends worked and would love to see if my monthly tabletop group would be interested in taking the game online sometimes! 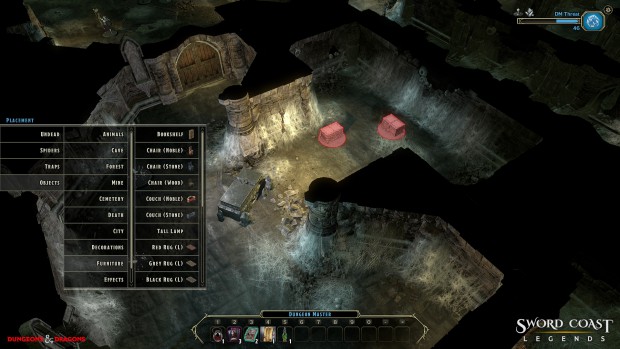 Overall, Sword Coast Legends looks like it’s going to be one heck of an RPG that will, hopefully, bring gamers together in new ways. I also hope that it will help bridge the worlds of tabletop and computer game RPGs. The two groups, while not mutually exclusive, are different and can learn a lot from one another if given the means. Sword Coast Legends is due out this September and it can’t come soon enough! 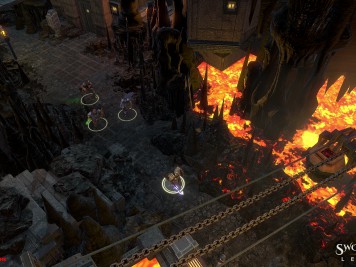 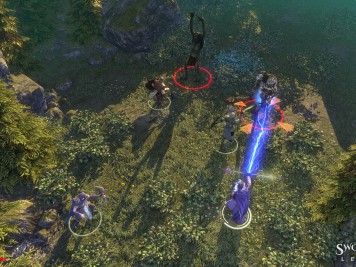 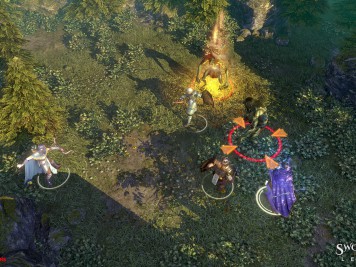 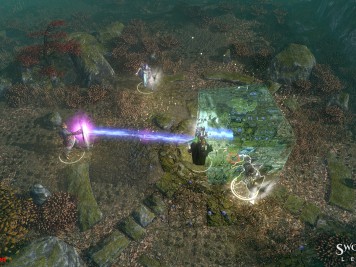 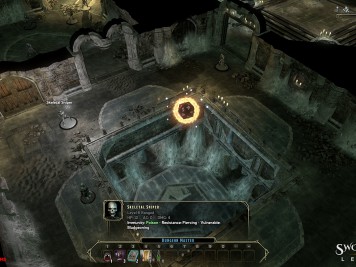 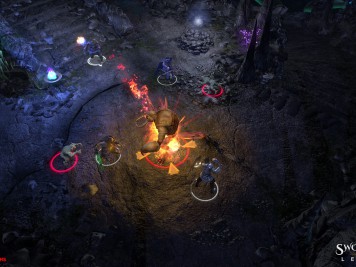 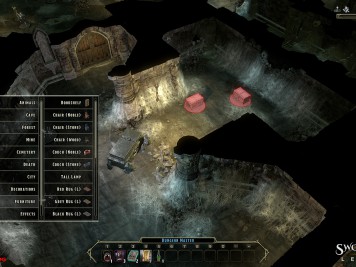 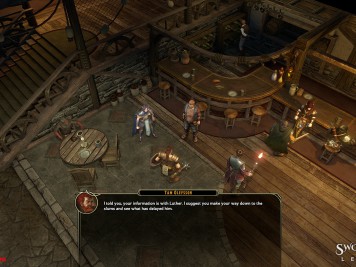 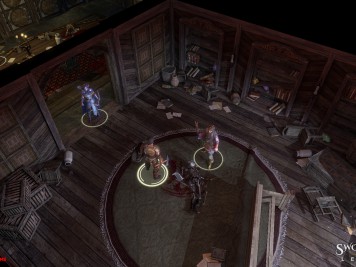 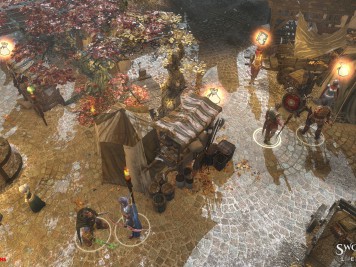