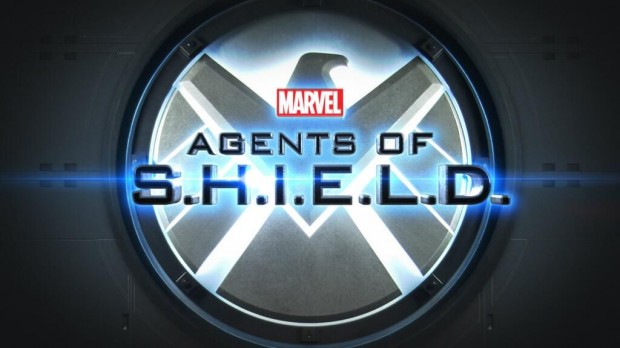 On Friday, July 10th, the world-famous Marvel Television Presents panel returns as Jeph Loeb (Marvel’s Head of Television) brings you exclusive news and surprises about your favorite action-packed Marvel series on ABC.  Join Jeph, showrunners, and the casts of Marvel’s Agents of S.H.I.E.L.D. and Marvel’s Agent Carter for this must-see panel that’ll have everyone talking!

You’ll also have a chance to meet with the stars of your favorite Marvel Television series on ABC at two exclusive signing events at the Marvel booth (#2329) on Saturday, July 11th!

Go behind-the-scenes into the world of Marvel Animation!

Please note that both signings are ticketed events and passes will be available on a first-come, first-served lottery basis beginning at 9:30 AM on Saturday, July 11th at the Marvel Booth (#2329).

Stay tuned to www.marvel.com for all the breaking new on Marvel Television at Comic Con International in San Diego. Follow @Marvel on Twitter and “like” Marvel on Facebook for minute-by-minute updates on all things in the MCU.