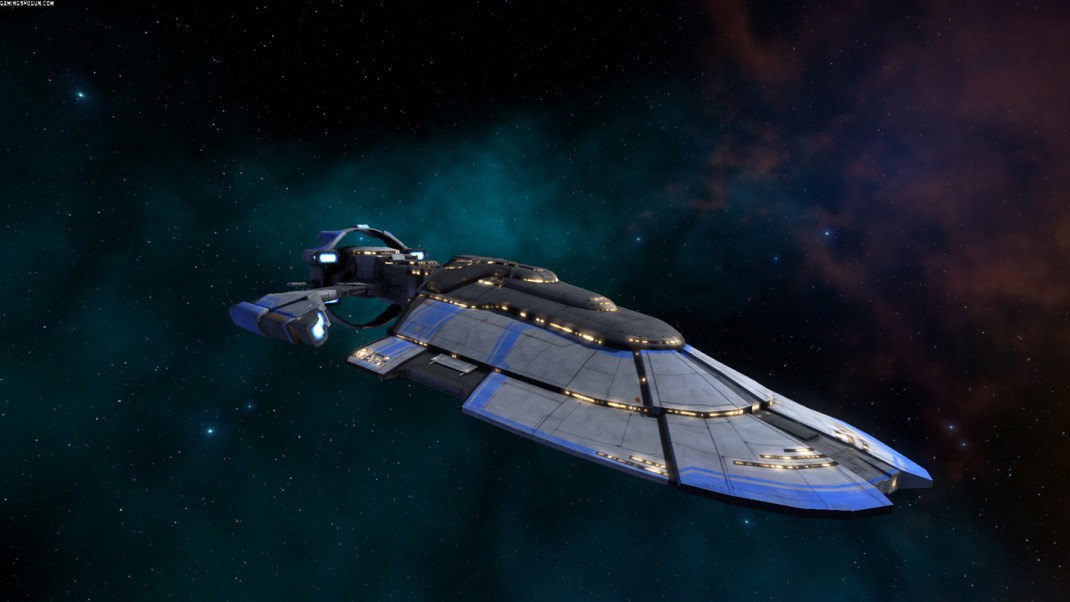 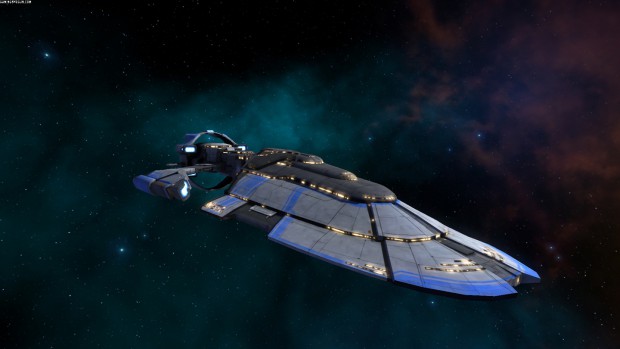 Diplomacy has a ton of options that will be sure to tickle the fancy of classic MOO players. This time, however, the 3D avatars of foreign leaders will react to you according to the situation and current diplomatic climate between you both. The Mrrshan leader we saw in the demo was absolutely livid once our Wargaming developer attacked one of their colonies and bombarded it out of existence with all the nuclear bombs they had. The developer told us that if we had not nuked the civilization out of existence (only bombing a little bit), she might have been less angry and more placating or willing to negotiate to our demands. Speaking of combat, we were unable to see tactical combat in action but we did see the simulated combat.

The Galactic News Network (or “GNN”) returns for Master of Orion and brings a dry, sarcastic humor to in-game random (and planned) events.  The network’s robotic anchors have never looked better and I can’t wait to crack up over their humor. 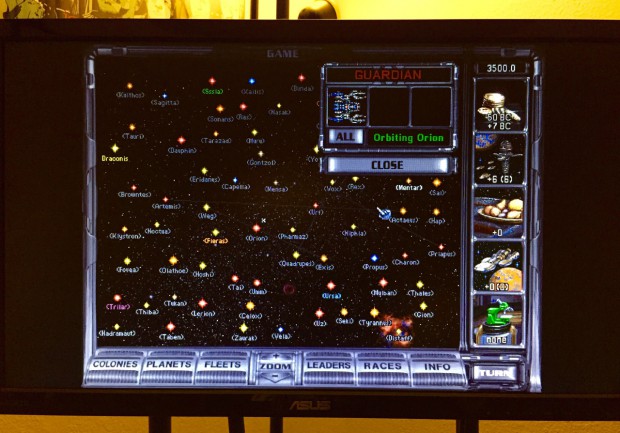 That’s where I got the chance to ask some questions. I asked whether or not players would be able to destroy planets like in Master of Orion 2 and that was met with a no comment (I am hopeful they will allow players to do this, though). I did ask if players would be able to disable certain victory types (technology victory, for example) and, unfortunately, that was met with a “no”. This is something I sincerely hope they allow players to do in setting up their games as it would allow them to go on for a long, long time – far longer than they would have if all the victory paths were enabled.

Overall, Master of Orion looks to be holding up its promise of bringing the classic gameplay of the original games into the modern gaming climate. Even with this game in the early state it is, I am very hopeful that it will bring MOO to a new generation of gamers while also appeasing players of the classic MOO games. 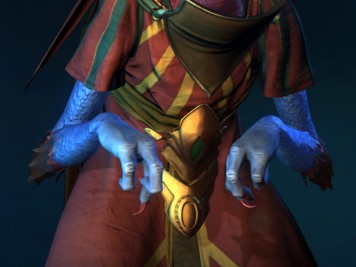 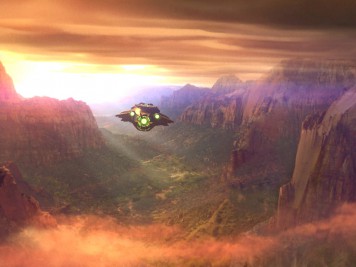 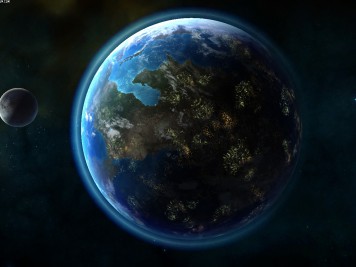 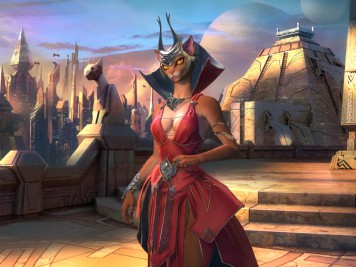 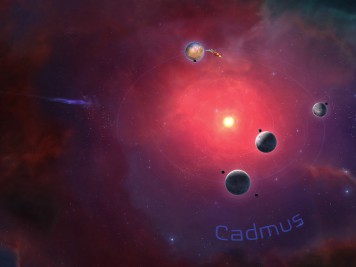 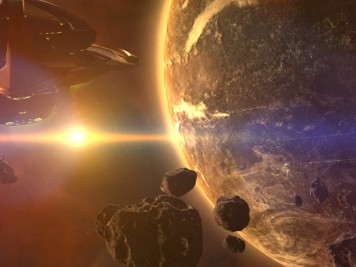 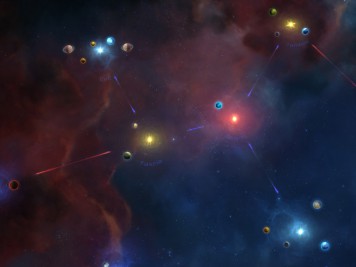 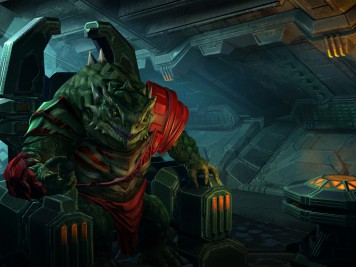 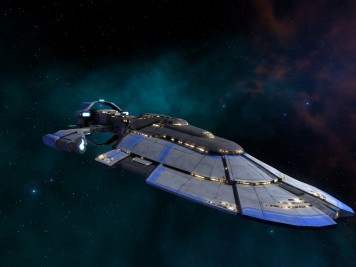 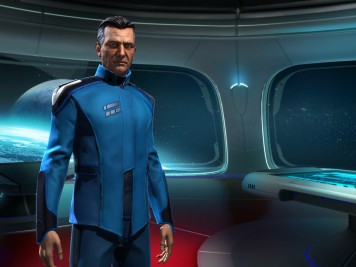 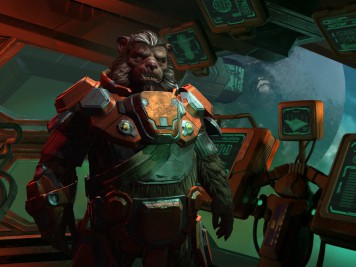