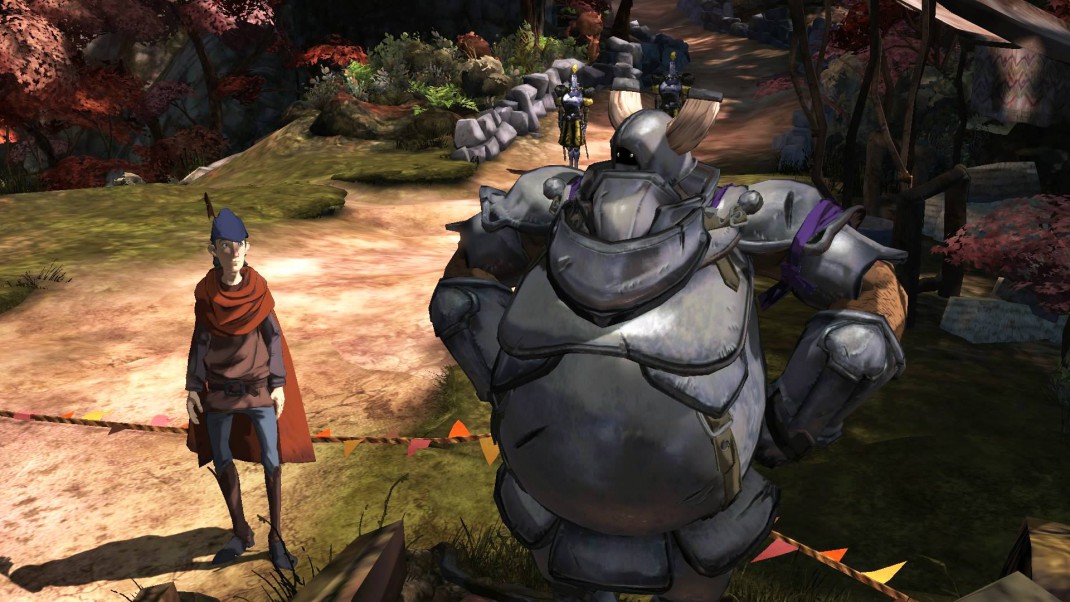 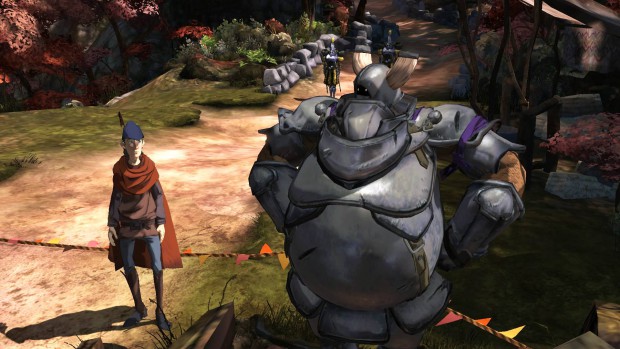 May 11, 2015 — Sierra™ today released a new developer diary for its upcoming adventure game, King’s Quest™. Titled “Voicing a Modern Classic,” this video reveals the headlining talent at the heart of bringing to life The Odd Gentlemen’s bold reimagining of one of gaming’s most memorable franchises.

Christopher Lloyd is a veteran of cinema and television known worldwide for his performances in films like Back to the Future, The Addams Family and Who Framed Roger Rabbit, as well as TV’s Taxi. He will star as the elder King Graham in King’s Quest.

Playing the young Sir Graham, Josh Keaton is a TV, video game and film actor who starred as Peter Parker in the critically acclaimed The Spectacular Spider-Man animated TV series and Valerian Mengsk in the StarCraft II series.

Playing King Graham’s inquisitive granddaughter, Gwendolyn, Maggie Elizabeth Jones is an up-and-coming young actress best-known for her work in We Bought a Zoo and TV’s Ben and Kate.

The new King’s Quest unfolds as an aged King Graham looks back on his greatest journeys with his granddaughter, sharing the untold tales of his youth for players to experience firsthand. The game will feature the same exciting blend of exploration, puzzles and wit fans of the series grew up with.