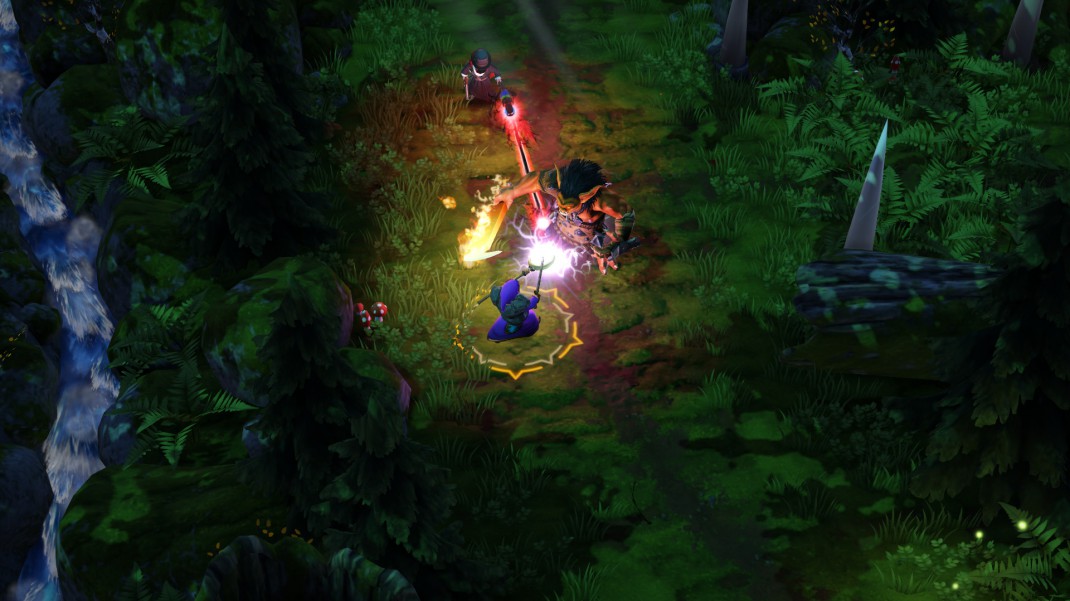 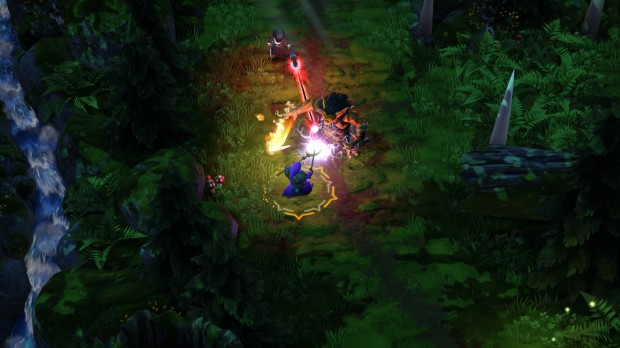 The hottest PVP Arena game out there right now is League Of Legends and I have to confess I don’t like it that much. It is not very friendly to new players. Everyone gets wound up playing it and there is a ton of aggression thrown towards new players just learning the ropes. I like PVP but I also like it to be fun! Enter Magicka: Wizard Wars, a solid PVP arena game that has the fun of the now defunct Battlefield Heroes.

Description:
Magicka: Wizard Wars is a Spellcasting Action PvP game with the humor and the dynamic realtime spell system of Magicka. Players form teams of four and blaze their way across the battlefield, combining magical elements on the fly to create hundreds of spell combinations with wildly varying effects.

Features:
– 3 Game modes: 4-on-4 team play, 1-on-1 Duel Mode, and the brand new Soul Harvest mode that allows 4-on-4 team play with base defense and NPC battles.
– Fight intense battles – Co-op spellcasting, wielding fire and dragons as your weapons.
– Show your skills in fast-paced action, dynamically choose your spells on the fly to counter your opponents’ attacks.
– Friendly fire is in full effect, staying true to the Magicka tradition of “accidentally” killing your friends.
– 100 Robes, Staves, Skins, Weapons and your Humor of choice, 100s more to come – Be the Wizard you want to be! 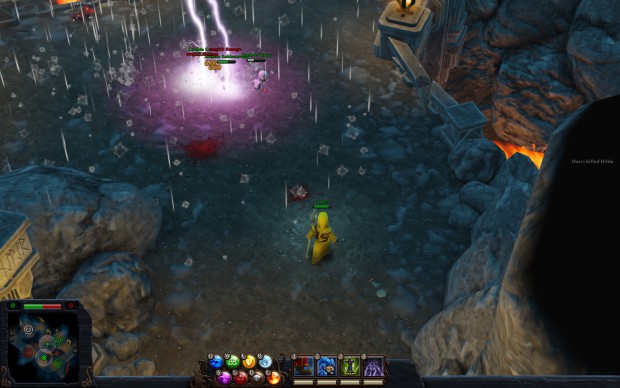 Hands On:
First thing that needs to be stressed right off the bat: Magicka: Wizard Wars is a true free-to-play game with money being spent only by the impatient player – or the one who wants a vanity look for fun! In many supposedly free-to-play titles, you have to invest some money to have a competitive weapon whereas in Magicka: Wizard Wars, you have to be patient enough and play enough to unlock the higher-end items. That being said if you want a robe that looks a lot like a certain Dr. Horrible’s lab, coat you can buy it. If you want a weapon that is an axe designed to look like a guitar and has a special ability to let you tweak out a riff that will beat up the enemy with sound waves, that’s an option too. Through playing you can earn in-game currency and over time purchase most things you would want or you can spend a little real world money and look like Enchanter Tim from Monty Python and the Holy Grail. The idea is to look unique and fit your personal geekdom. The item descriptions alone get you buying them.

In the game you get an imp which is near useless unless you get really creative strategy wise. It really comes down to being a vanity pet for the most part that will try to help you but you can expect it to die a horrible and quick death. That being said unlocking the Razer one and purchasing the Guy Fawkes imp that did nothing better than your other ones but leave a more interesting corpse is really a lot of fun. 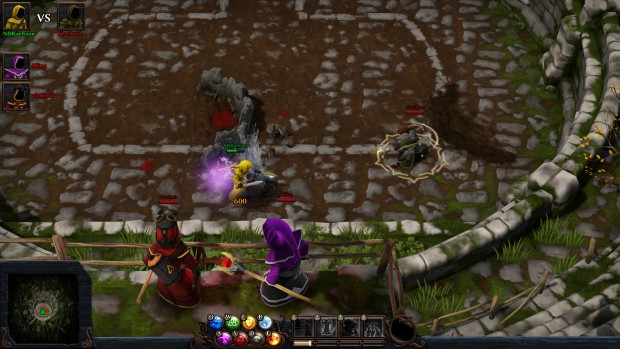 The gameplay clearly has an emphasis on fun factor as well a huge combinations of spells, wards, shields, and attacks at your disposal. All game modes have a PVP focus with standard game styles such as dueling and team versus team  – though soul harvest goes for more of a League of Legends style of play. The soul harvest map is huge and full of NPCs so you can harvest their souls instead of the other player’s if you choose. Harvesting souls causes the shields and defenses of the enemy base to fail allowing base assault which is the only way to win. Fighting larger, tougher NPCs can result in multiple souls dropping so it can be advantageous to team up on a big baddie, just watch your backs for the enemy to come and PK you and take the souls for themselves. You can constantly switch up your attacks with more attacks unlocking as you go as well as more armor and weapons allowing your gameplay to constantly evolve. The replayability of the game is huge and addicting. Unlike in Ghostbusters, crossing the streams is a good thing, giving a more powerful attacks. However, watch out as if you accidentally start hitting your teammates they will die and curse your name, friendly fire is always on! 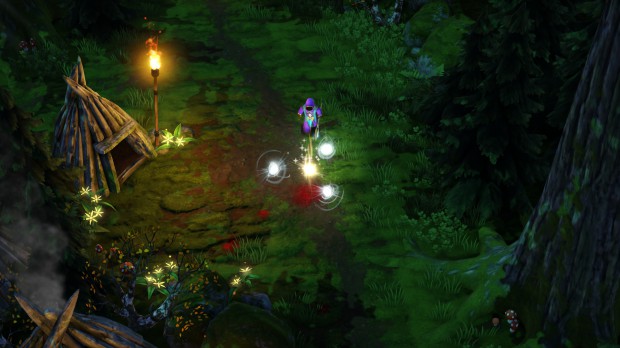 Last Call:
Magicka: Wizard Wars is a game for players who like PVP arena play but don’t like screaming, angry pre-teens griefing them the whole time. It lends itself to an ever-evolving play style filled with humor and general fun. There is a lot of “LOL” slang typed in the chats and just as many healing spells cast on fellow team members as there are attack spells on the other team. Magicka: Wizard Wars has comradery mixed with a sense of humor so lacking in most PVP arena games that it not only feels refreshing but welcoming. You can expect to see me playing regularly for a long time to come.