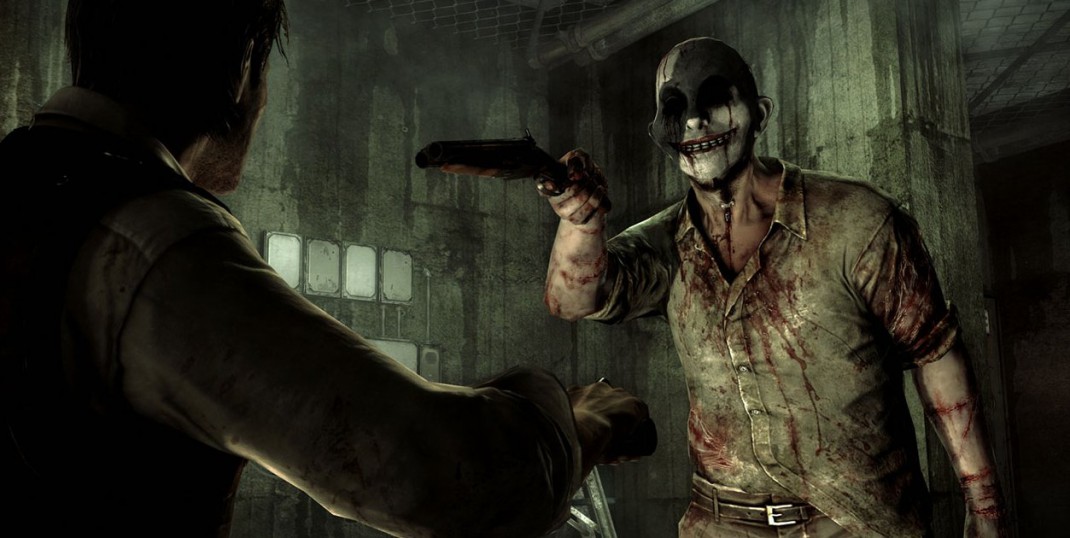 The Evil Within DLC: The Assignment Review (PC) To say this game was hard for me to play would be an understatement. Now, don’t that statement to mean The Assignment is poorly designed or sucks or whatever (quite the contrary) but it can be a difficult game to play if you have incorrect expectations. I hadn’t played the base game “The Evil Within” at all when I took on this review. I messed around with it for a few minutes and then dove into the DLC with the misconception that this was just another hack-‘n-slash zombie shoot em’ up. I was so wrong! This is a survival horror game in which you generally don’t directly engage your enemies, instead utilizing stealth tactics to distract, disengage, or otherwise occupy them. I’ll be blunt, it isn’t a game style I prefer, but for those who enjoy this genre it’s pretty damned good.

The Assignment plays from the point of view of Juli Kidman, partner to Sebastian Castellanos, and tackles the question of what happened to her during the events in the base game. I haven’t played all the way through The Evil Within, so I can’t speak to exactly how much the story of the DLC interacts with its plotline. That’s something you’ll have to experience for yourself.

This game is not for the squeamish. It plays like a horror movie, in all its adrenaline-fueled, heart-pounding glory. As I mentioned above, there are no modern weapon systems in The Assignment. You must make use of your environment (and objects like thrown bottles) to avoid enemies. This leads to some extremely tense moments, and something like your dog running out of the room barking while your character is trying to escape that thing with the high heels is enough to make you jump out of your chair. Not that I know from experience… Game controls can feel a bit awkward, and the off center view drove me a little crazy as I had the constant urge to center my character…but I wouldn’t be able to peek around corners without it. It’s an integral part of the game; it just takes some getting used to. At a few points I felt confused as to my next step, but you’ll figure out fairly early on to just keep looking around until you find something to interact with. It does a decent job of guiding the player (although the realist part of me is screaming HIT IT WITH THAT FIRE EXTINGUISHER).

Usage of lighting and sound is where The Assignment really excels. The music is understated and ominous, only building during a particularly tense moment. The creak of a door slowly opening gave me goosebumps. Dim, flickering lighting adds to the sense of dread. One of my favorite moments was when I saw the glowing eyes of an enemy approaching the door of the room I was in through the frosted glass window. I think I would have a panic attack if I played this game alone, in the dark, with surround sound on.