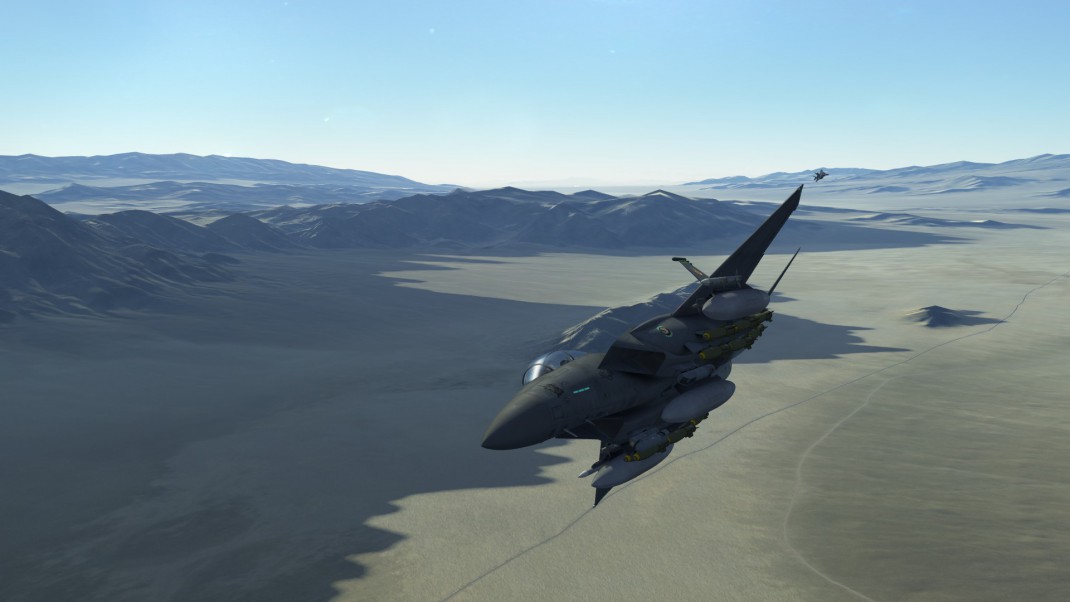 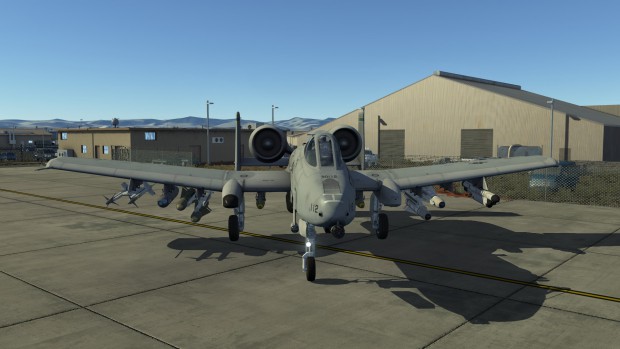 Eagle Dynamics has released a new gameplay trailer showing off some of what is capable in their upcoming combat flight simulation framework, DCS World 2. Checkout some details about the game as well as the trailer, below!

DCS World 2 is the next iteration of the Digital Combat Simulator (DCS) series that will include a new graphics engine (developed in our Eagle Dynamics Graphics Engine development environment). It will be a FREE update and all of your DCS World module keys will work with it. In addition to the new graphics engine, DCS World 2 will also usher in the ability to have multiple maps integrated into DCS (both developed by Eagle Dynamics and our 3rd party partners). Maps currently in developed include the Nevada Test and Training Range (NTTR), Strait of Hormuz, and Europe 1944. The Map SDK is available to qualified 3rd party development teams. Interested parties can PM me with detailed proposals.

Some features we plan to include in DCS World 2 include:

The Black Sea map will see several benefits of this including better lighting, improved grass, effects and weather.