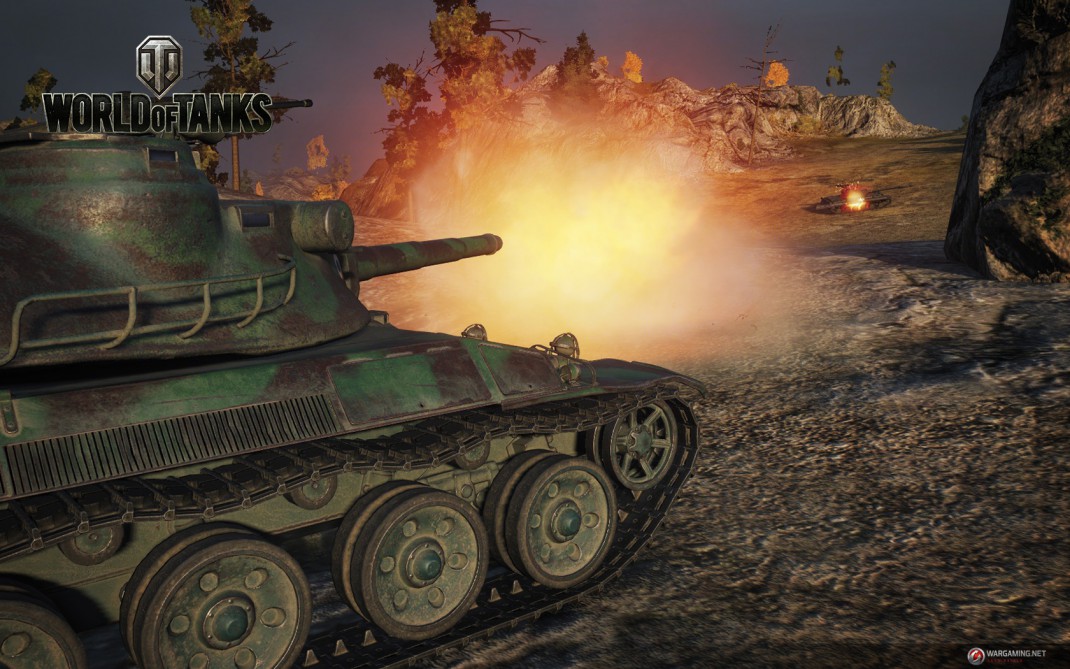 World of Tanks 9.7 Rolls Out 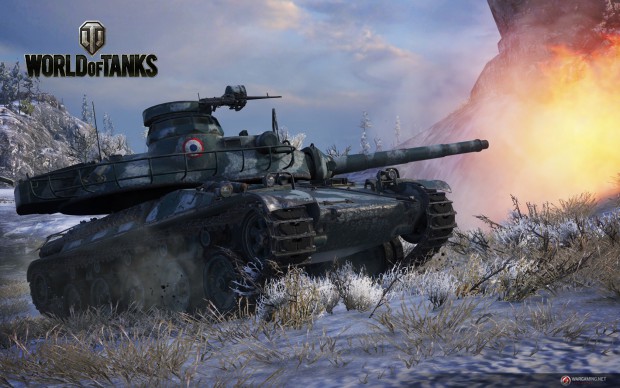 April 23, 2015 — Wargaming is proud to announce the latest update for their video game phenomenon World of Tanks—9.7—is now available in North America. These updates will soon be available in Southeast Asia and Korea on April 24, and for Europe on April 28.

Team Battles now have permanent teams. Players’ teams can now have up to 12 members with 7 battling at a time. They can even have their own name and logo (after the same team has played 20 rated matches). The addition of leaderboards—divided globally into six leagues—requires a set number of points in order to qualify for each division and ascend the ladder.

The new branch of French tanks arrives with two new light tanks and five medium tanks. Out these, the Tier 9 AMX 30 1st prototype is a very mobile tank with one of the longest effective firing ranges of those in its tier. The AMX 30 B, a Tier 10, is another much anticipated quick tank with great view range and firepower.

New balancing rules will help newer and medium-skilled players get the most enjoyment out of matches by grouping users based on ability. Fledgling Tier 1, 2, and 3 players will find competition with others close to their proficiency, while more experienced Tier 1, 2, and 3 players will be matched similarly. These changes only affect Random Battles.

The historic map “Overlord” transports players to a level inspired by the D-Day Landings at Normandy. They will be thrown into a chaotic environment where beaches are littered with smoking wreckage and destroyed landing boats, combating enemies as they storm the hills.

Six vehicles have also been reworked for HD, now fully realized in astonishing detail. The E 100, ELC AMX, IS-4, Jagdpanzer E 100, Pz.Kpfw. IV Ausf. H, and T26E4 SuperPershing will be available to roll out onto the battlefield in all their lifelike glory.

To stay up-to-date with all the latest information on World of Tanks, visit: 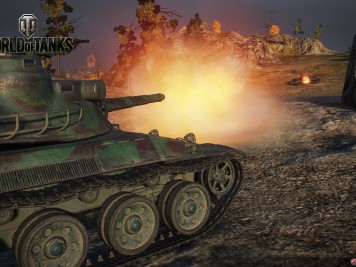 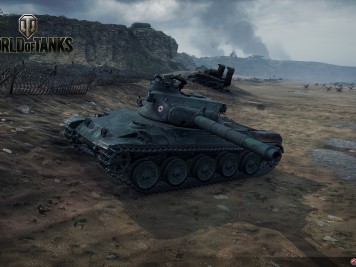 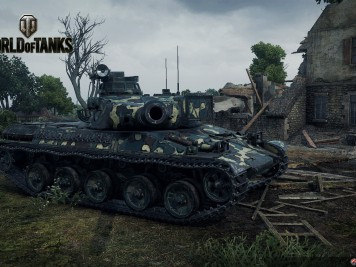 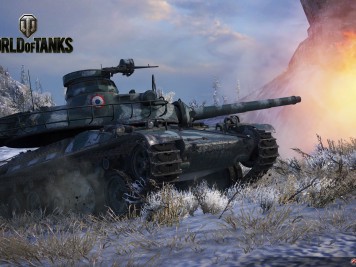 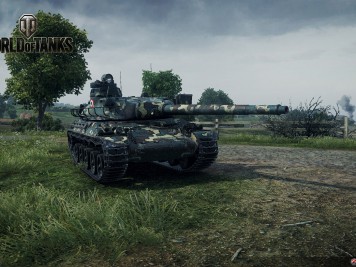 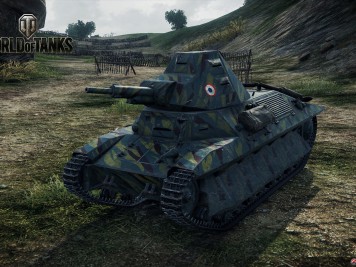 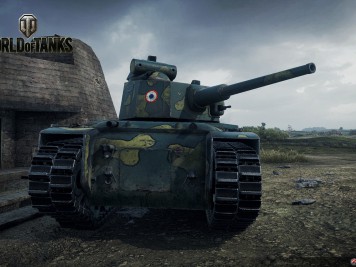 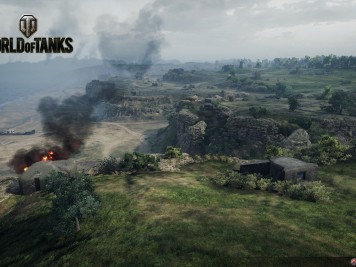 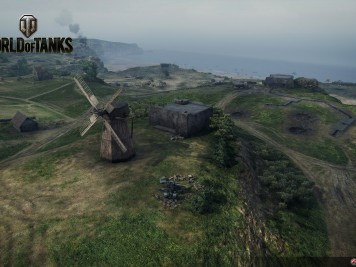 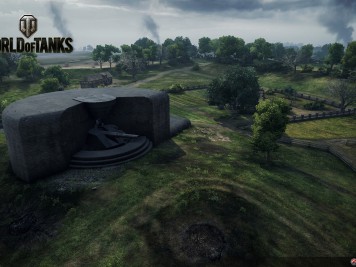 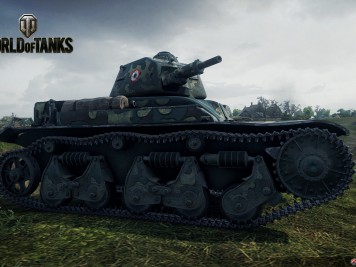 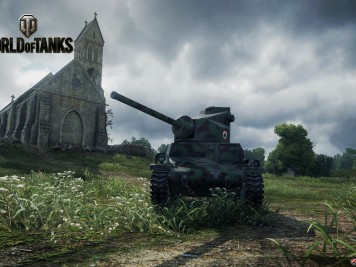 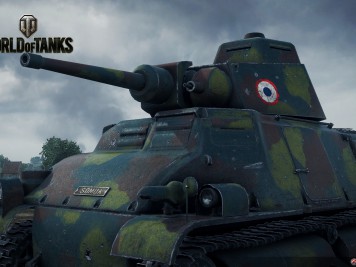 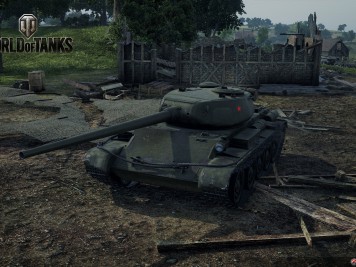