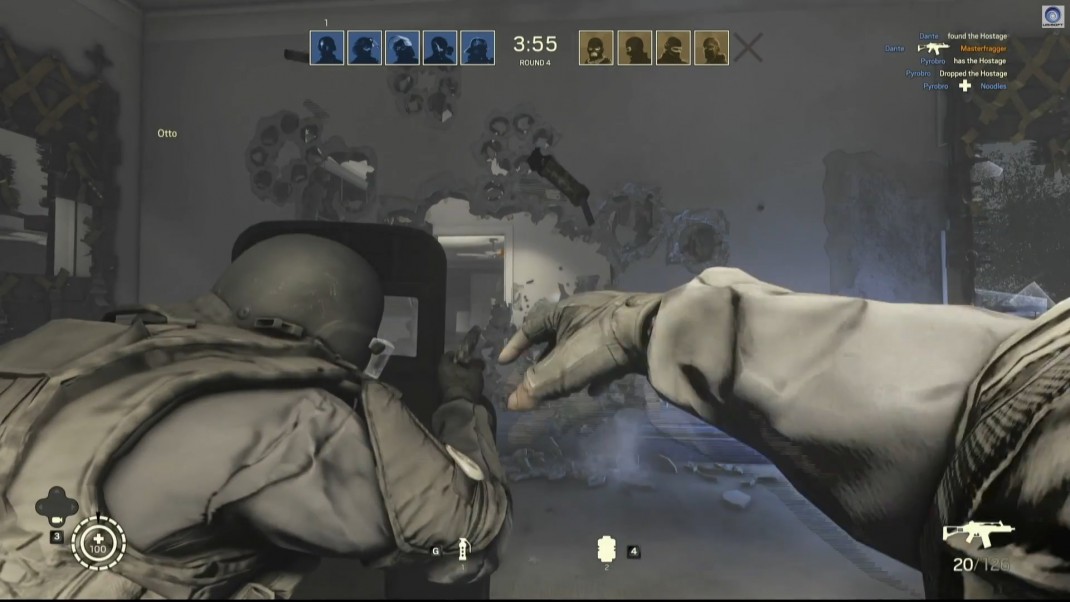 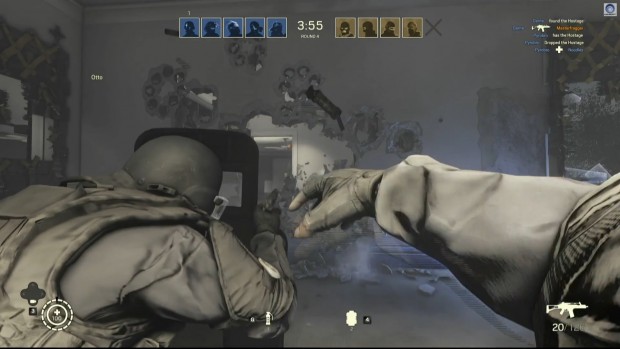 SAN FRANCISCO – March 30, 2015 – Today, Ubisoft announced that Tom Clancy’s Rainbow Six Siege will include a brand-new operator system. Operators are specialists from the world’s top Special Forces units and masters in their respective fields. Each has their own unique expertise which adds a new tactical layer to the Siege experience and pushes team play even further. Players will put together these operators to create their best CTU (counter-terrorism unit) composition and defeat the opposing team.

Ubisoft will be livestreaming an exclusive look at new content including the operator system on Twitch on March 30 at 11:00am PT, here: www.twitch.tv/ubisoft.

Those who pre-order Rainbow Six Siege will have guaranteed access to the highly anticipated Closed Beta, which will be available on PC, Xbox One and PlayStation 4. Details about the Closed Beta will be revealed at a later date.