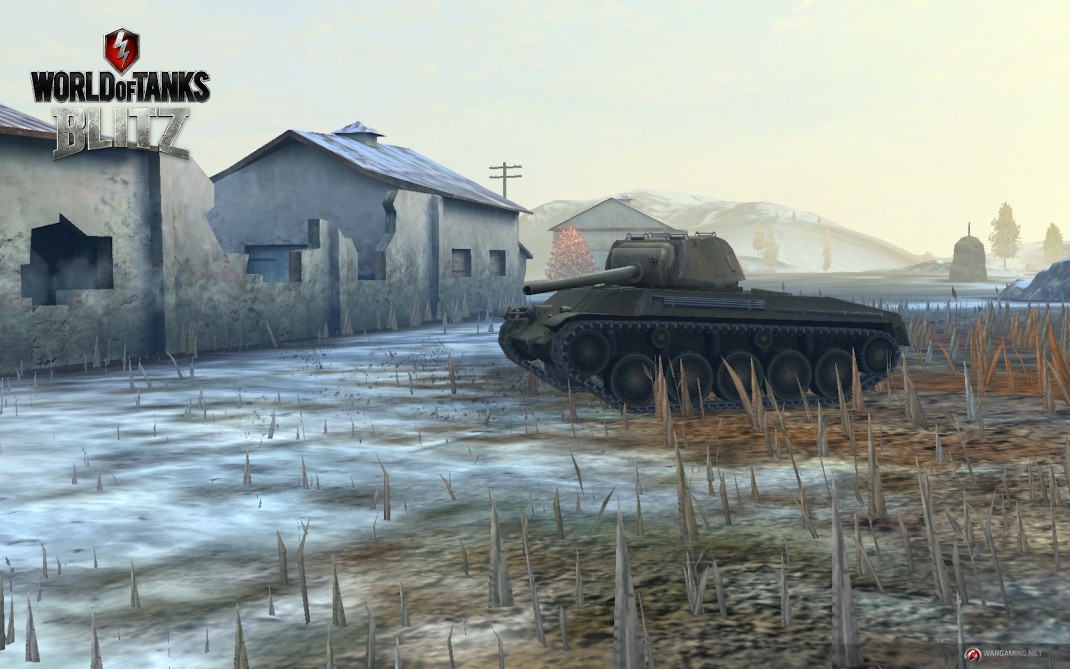 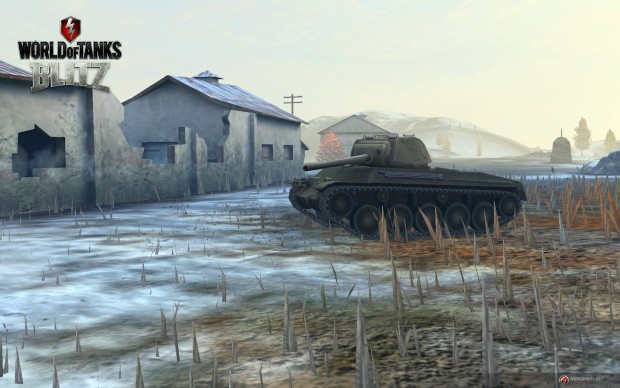 February 25, 2015 — Wargaming today announced the release of Update 1.7 for the mobile and tablet hit World of Tanks Blitz. Now available for players on iOS and Android, this update introduces the second branch of U.S. tank destroyers, bringing seven new vehicles to the game.

The majority of newly-added tank destroyers are highly agile vehicles, far more flexible and maneuverable than traditional turret-less models of the same class. Above average offensive capabilities make them a deadly opponent at any tier, while huge main guns allow them to pierce a wide range of enemy tanks.

Players have many iconic vehicles at their disposal, including the Tier 6 Hellcat that has excellent gun depression and view range; the Tier 10 T110E4 has great alpha-damage capabilities; and the ?8?1 that has a superior aim time to other tank destroyers of its tier, as well as a compact body.