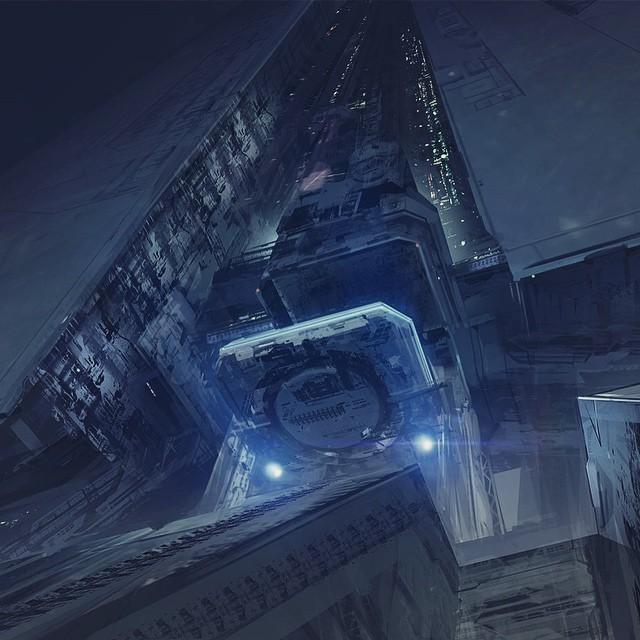 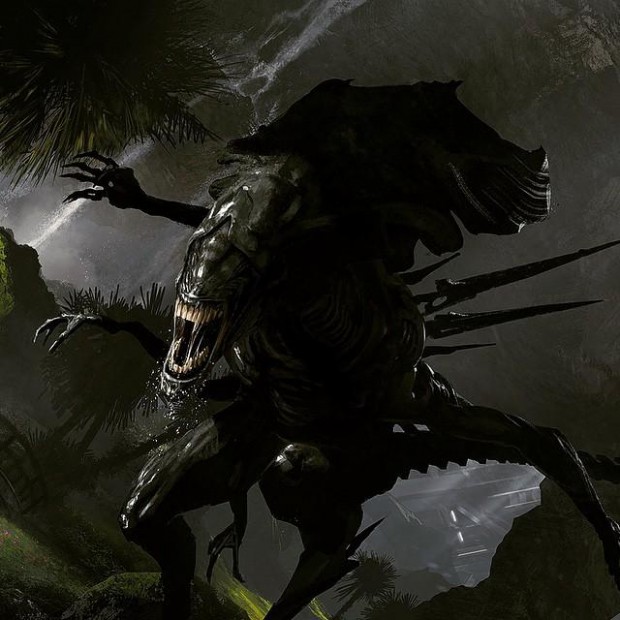 After director Neill Blomkamp (District 9, Chappie, Elysium) released his personal “Alien” movie art/design project on Instagram, fans went crazy over the direction that he was hoping to take the franchise. Looks like FOX has taken notice and closed a deal with Blomkamp to develop a new “Alien” film. “So I think this is officially my next film,” Blomkamp confirmed on Instagram.

Variety claims that this film will definitely be in the Alien, Aliens, Alien 3, … franchise and not a “Prometheus” sequel. “Prometheus 2” is also being developed, but directly by Ridley Scott. Both films will be produced by Scott’s production company, Scott Free.

This new “Alien” movie is said to be scheduled for a late 2016 release – at the earliest.

Here are the personal art design project images released by Blomkamp from last month. Take note – there is no guarantee these are indicative of his now-official FOX movie deal/project. 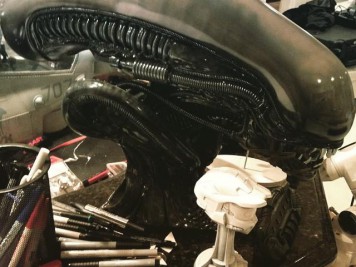 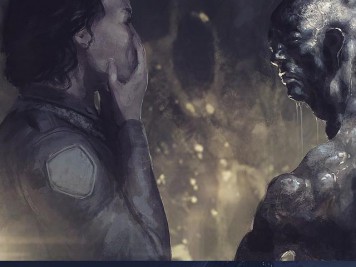 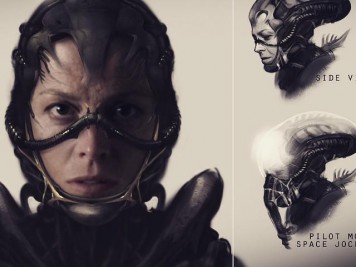 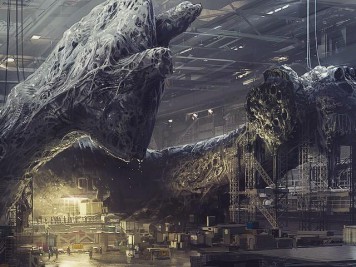 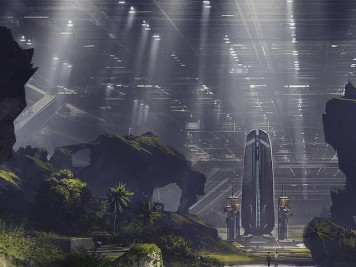 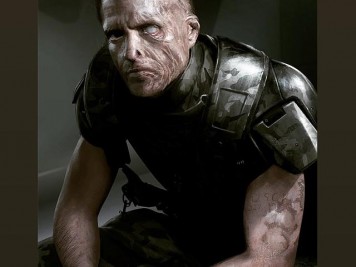 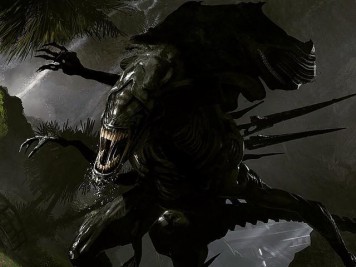 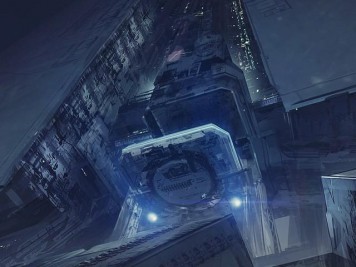