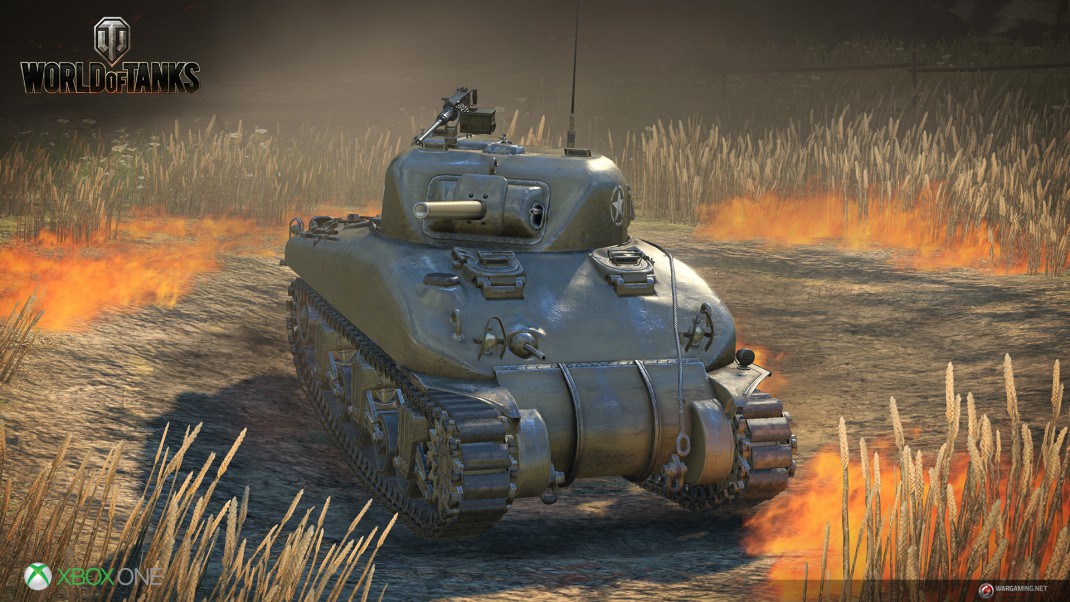 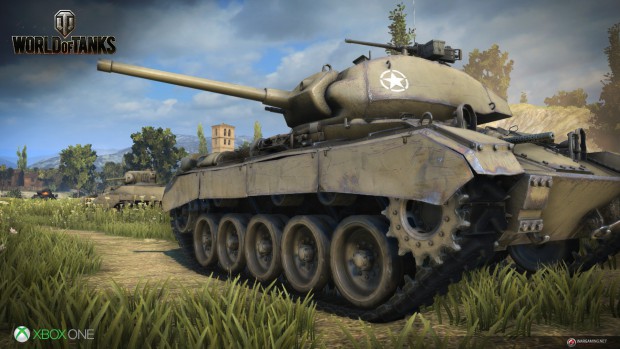 February 19, 2015 — Wargaming today announced its free-to-play multiplayer game World of Tanks is coming to Xbox One in 2015. Now the action of World of Tanks: Xbox 360 Edition will expand onto the battle arena of Xbox One as Wargaming’s iconic tanks deploy a new generation of tank warfare. Just like the Xbox 360 Edition, this title will be available as a free download for all Xbox Live Gold members*.

“A year ago, World of Tanks arrived on Xbox 360 and has flourished, adding millions of players to the global ranks of Wargaming tankers,” stated T.J. Wagner, Executive Producer of Wargaming Chicago-Baltimore. “Wargaming’s invasion into the console space is fully underway. Our forces are aligned and we are proud to advance to the next level on the Xbox One platform.”

Cross platform play between Xbox One and Xbox 360 will be available ensuring that tankers on both consoles stay in the fight. Both versions of the game will share a common battle server, identical content updates and the same active community of players. With the game available on Xbox One and Xbox 360, the opportunity for battle grows, as the number of combatants swells across the two, server linked consoles.

Additionally, for those upgrading from the Xbox 360 to the Xbox One, all existing World of Tanks accounts and in-game progress will automatically transfer to the new platform. Tankers can continue to play with confidence, knowing that no matter the Xbox platform, the battle will rage on.

For more information about World of Tanks: Xbox 360 Edition and the upcoming game for Xbox One, visit: 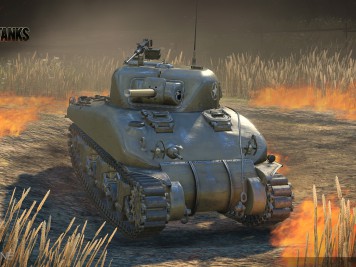 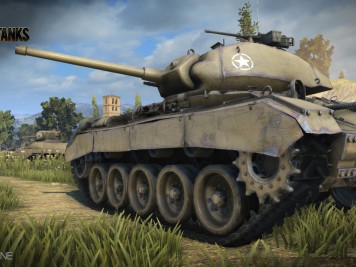 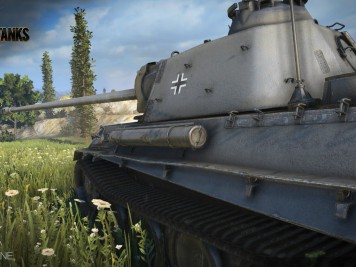 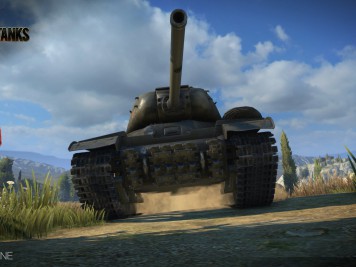 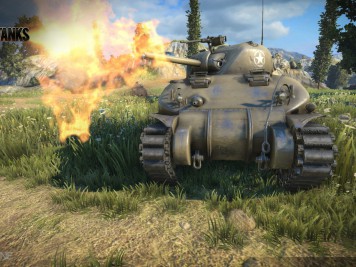