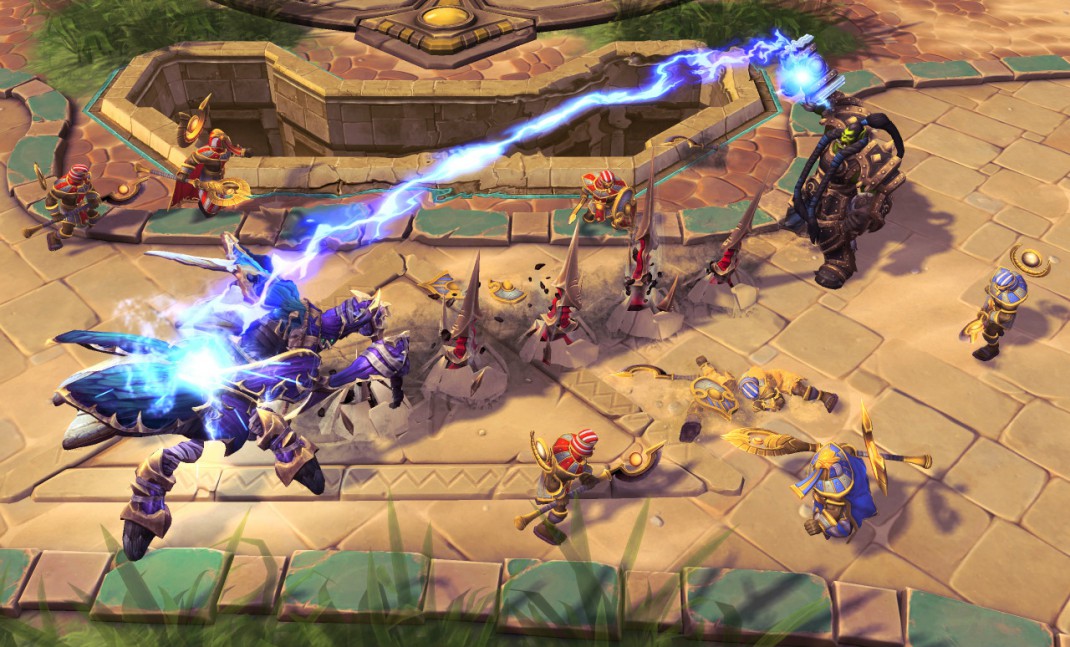 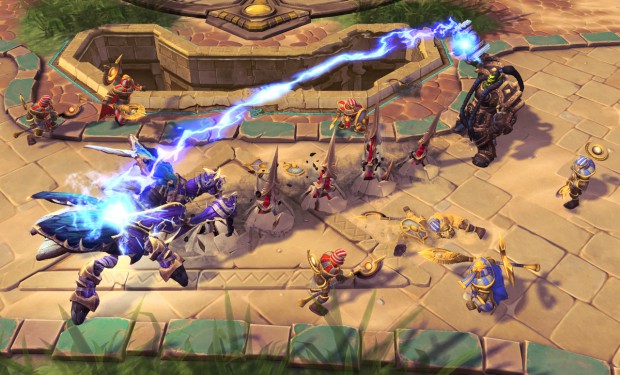 January 13, 2015 — Let the brawl begin! We’re excited to announce that closed beta testing has officially begun in the Americas region for Heroes of the Storm™, our free-to-play, online team brawler featuring iconic heroes from more than 20 years of Blizzard gaming history.

Today’s launch brings a new Battleground, a new Hero, Ranked Play, and much, much more. The closed beta test is expected to launch in all other regions on January 14. Players can opt-in for a chance to join the beta test at www.HeroesoftheStorm.com or through the Beta Profile Settings page in Battle.net®account management.

The latest features introduced to Heroes of the Storm include:

A complete list of our latest game updates can be found in this week’s patch notes, as well as in our new Closed Beta Walkthrough Video.