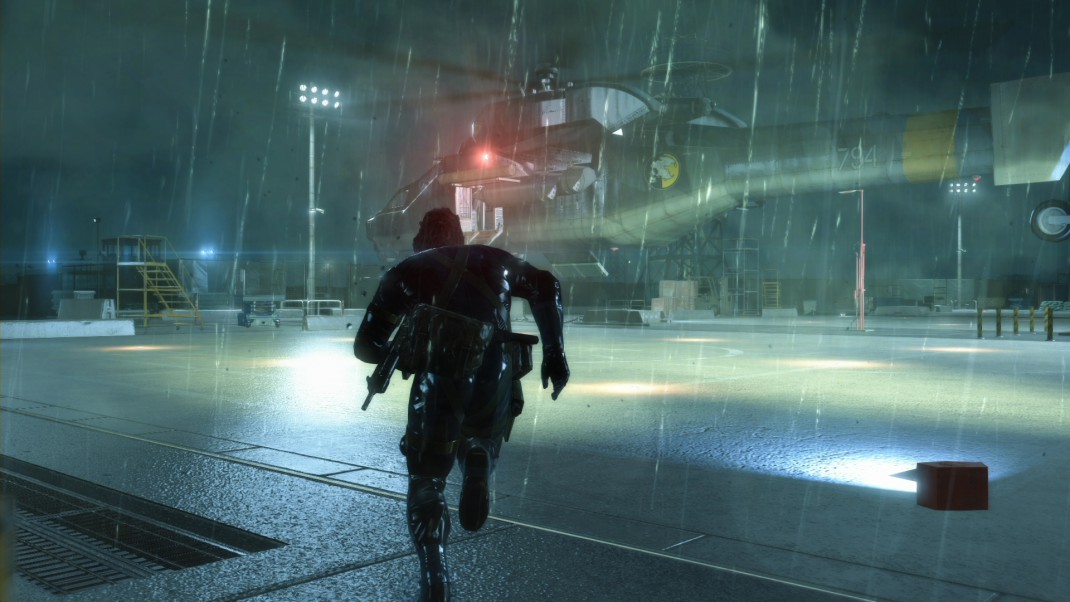 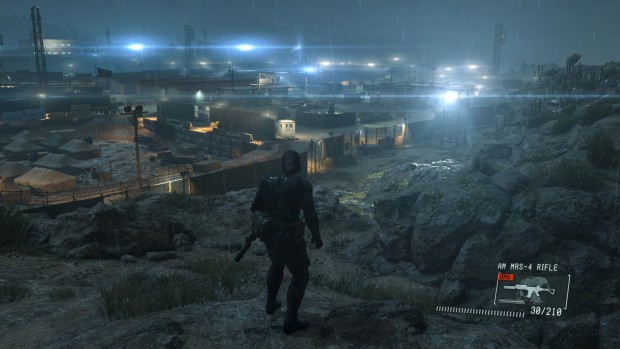 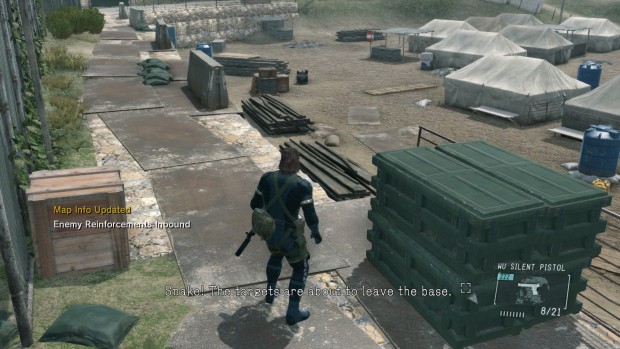 Hands On:
First off, the graphics are incredible. There may be some debate on whether the visuals look better on the Xbox One or PS4 platforms, but there is no doubt that the 4K graphics on the PC are top-notch – that is, if your system can handle them. If you have a really nice PC gaming rig and haven’t had anything to show off on it, you need not look any further than this game. Minimum system requirements are a Quad Core (i5-4460 or better) with DirectX 11 graphics card so make sure you have at least that. My gaming laptop has the recommended core level but has around the minimum for grpahics card and just didn’t want to play nice with it. I wound up having to use my desktop PC. Kojima Productions has made a visually gorgeous game and I have no doubt that one of the reasons for the prequel is to make sure that folks have a chance to get the right hardware in their boxes before The Phantom Pain is brought out.

Big fans of the Metal Gear Solid franchise will notice that the features and gameplay of this title seem a lot like Metal Gear Solid: Peace Walker, which has a huge following. This is intentional and probably another reason for the release of this prequel so that players can get used to playing the game in this style – with an open environment and a lot of individual choice on how the mission succeeds. You can go stealth and try not to kill anyone or you can go through with guns blazing. Each path has its own consequences and AI reactions and this is where re-playability really comes in. Going by the gaming moniker “Ripper” for so long,  you can guess I like the sneak up, stabby stabby, sneak away approach – but there is something for saying “I had a crappy day and now I’m gonna punish them loudly” and using the biggest weapons you can find. 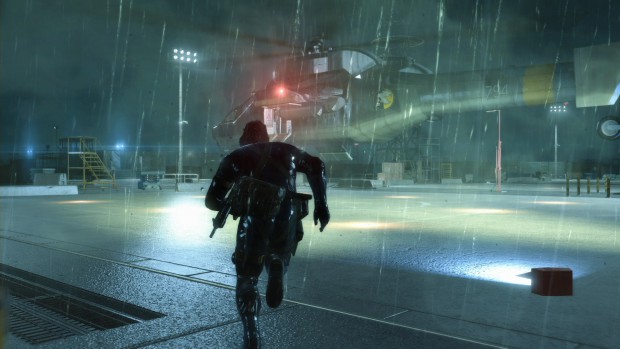 The game has its own opinions on how a mission should go, you may have a lot of fun in a certain style of play and get a “D” grade at the end. Personally, I find it more fun to see how bad a grade I can get and still pass the mission than how good of a grade because I have a pretty good idea what a good mark entails and playing “Bastard style” and finishing can be trickier. Whichever you prefer, even if the game doesn’t like how you complete a mission, Steam might just have an achievement for your creativity meaning more replay.

I seem to bring up re-playability a lot and there is a reason for that, not just because it helps sharpen your skills and get you used to the game. At its fastest, the game can be completed in under 45 minutes while taking your time to stop and smell the roses earns you about 3 hours of playtime. There are more missions besides the initial one and some systems have bonuses but, when it comes down to it, this is a pretty short game. At $20 for a Metal Gear Solid title with state of the art graphics this isn’t too bad as long as the game has re-playability with thankfully it does. 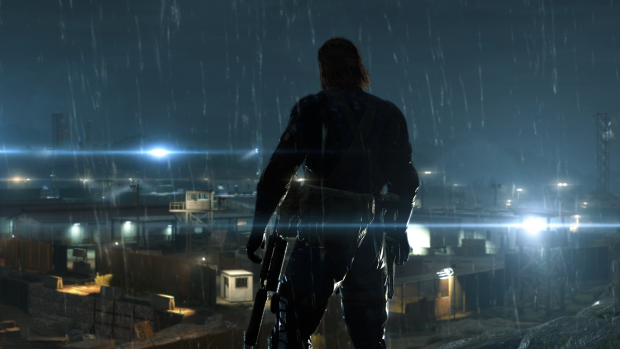 Last Call:
When it comes down to it Metal Gear Solid V: Ground Zeroes is its own game – but just barely. If taken as a warm-up tutorial for Metal Gear Solid V: The Phantom Pain as well as a system test for the amazing graphics to come, then it is even better. Personally, I think it could have been the section before the credits much like Dragon Age: Inquisition had, a nice intro into the main action. It definitely left me wanting more of the “Metal Gear Solid V Experience” which is a very good thing since more is right down the calendar.