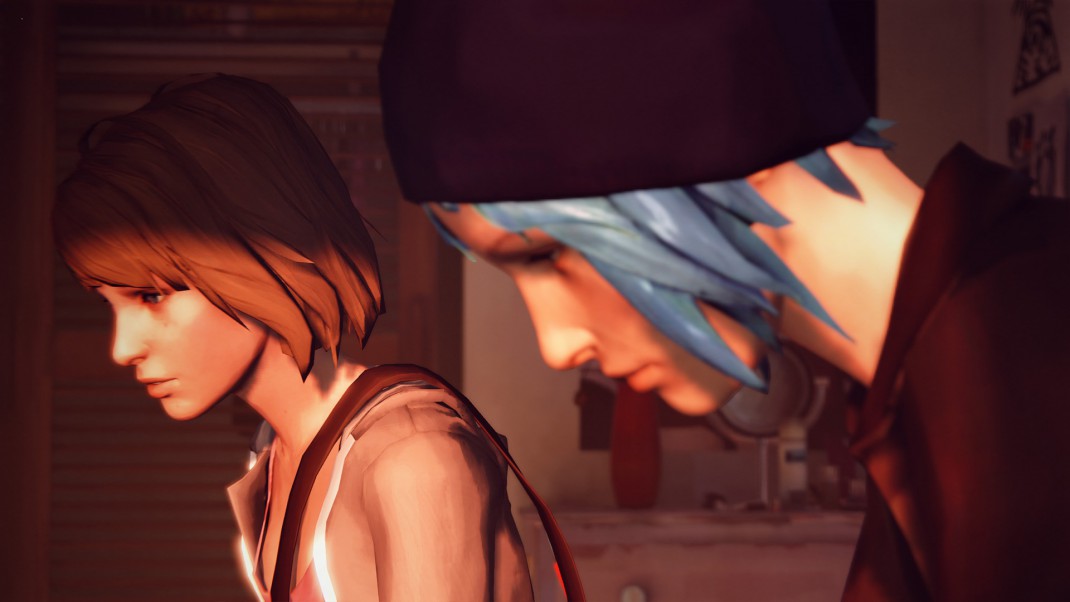 Episode 1 of a 5 part series will be released on all platforms on January 30, 2015 and each episode will cost $4.99. Players can alternatively purchase the entire season* for $19.99. The PC version will be available for pre-purchase starting today.