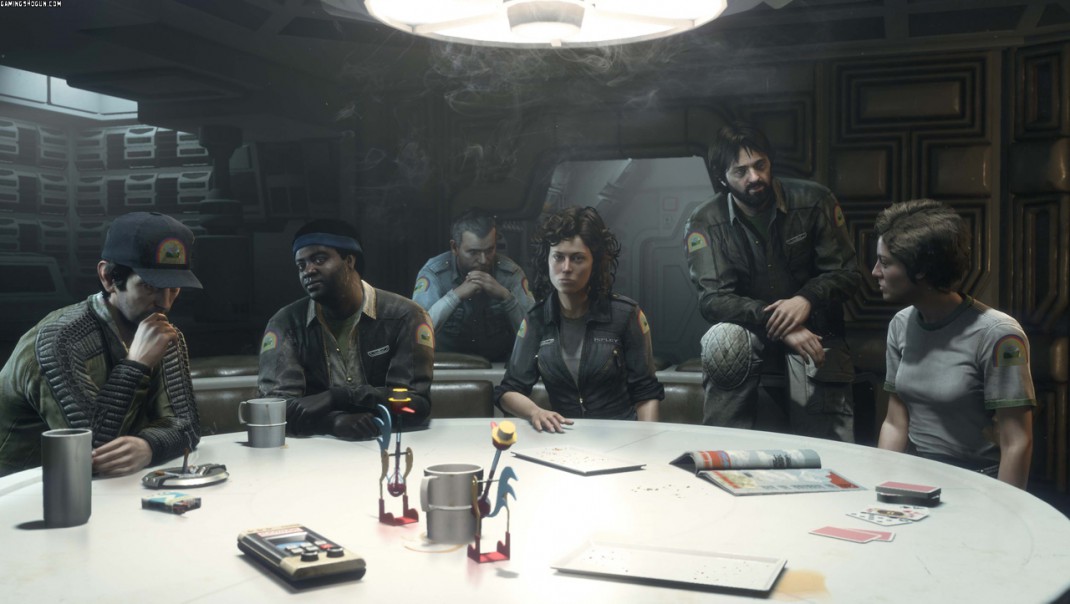 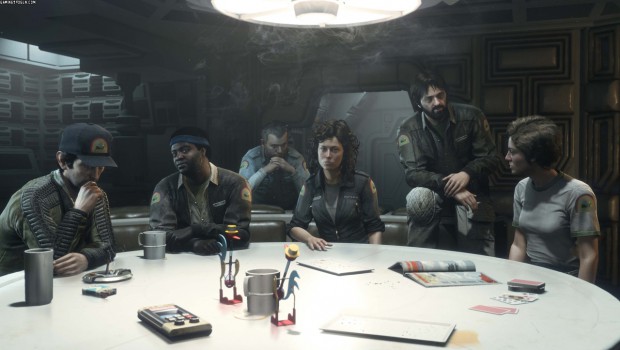 The worldwide video premiere of the cast can be seen in the brand new Pre-Order Trailer exclusively on IGN.com here http://www.ign.com/videos/2014/07/09/alien-isolation-pre-order-dlc-trailer.

“Working with the original cast has been an incredible experience,” said Alistair Hope, Creative Lead on Alien: Isolation. “It was important to us to have the key original cast members reprise their roles in order to perfectly capture the atmosphere of the movie. For some of the original cast, this is their first appearance in an Alien video game. Seeing them reprise those roles after 35 years was an unforgettable experience.”

Anyone who pre-orders the game will get a free upgrade to the Nostromo Edition, which includes the bonus content “Crew Expendable”. Players can choose to play as one of three surviving crewmembers, only moments after Brett’s death at the jaws of the creature. As Ellen Ripley, Dallas or Parker, players can explore the Nostromo from habitation deck down through engineering, coordinating their efforts with Lambert and Ash to lure the Alien into the ship’s airlock.

In addition, consumers who pre-order at GameStop will exclusively also receive “Last Survivor” in which players pick up the story as Ripley tries to escape on the Narcissus. On hearing the screams of Lambert and Parker, players must navigate their way back down through the Nostromo in order to activate the self-destruct sequence, before retracing their steps back to the Narcissus shuttle and their escape.