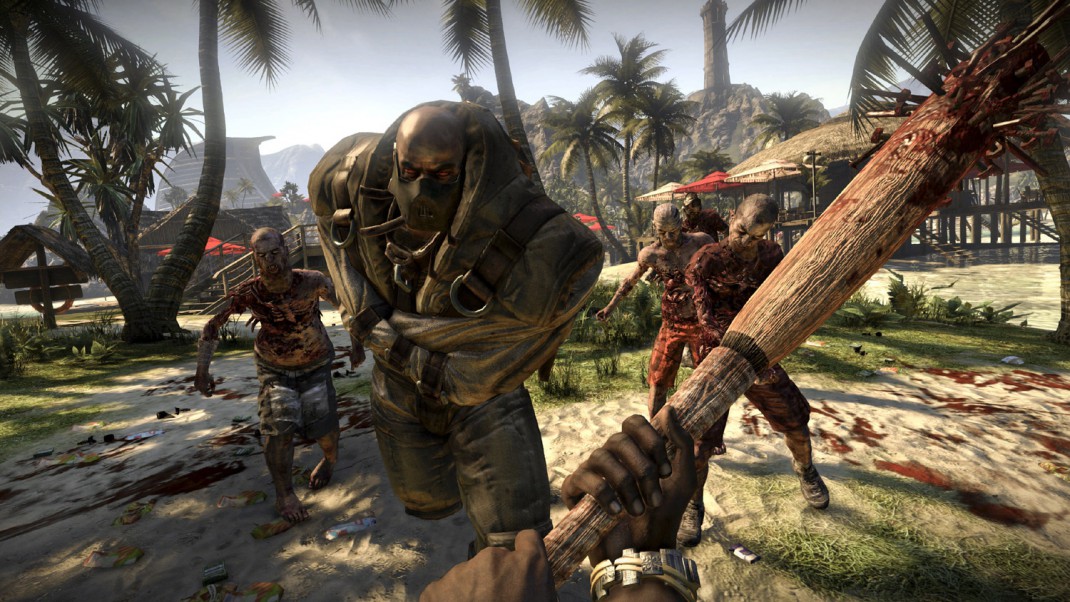 Larkspur, CA  July 9, 2014  The undead will have their day in the California sun as Deep Silver announced that voting is now open for the Dead Island 2 Collectors Edition contents. In the tradition of the community-voted Collector’s Editions for Dead Island Riptide in North America and Saints Row IV worldwide, Deep Silver announced that voting is now open for fans worldwide to participate in a quick survey and choose what they want from the sunny shores of quarantined California, including voting on a real zombie*! Dead Island 2 is coming spring 2015 from development studio YAGER for the PlayStation®4 computer entertainment system, Xbox One, the all-in-one games and entertainment system from Microsoft, and Windows PC.

Fans are able to complete the quick survey by accessing the survey link via a Google Document: https://docs.google.com/forms/d/1jg8RrD_VxhOdcwxqTWXOP1U4wcmtUlnVvQJ4H1CRIl8/viewform. Voting will end July 14th at midnight, so hurry up and dont be left out  you could make the worlds first mo-capped cat for a video game come to life as a Rick Furry plushy and love him and squeeze him and call him George.

Dead Island 2 picks up the Dead Island and Escape Dead Island storyline several months after the events on the Banoi islands. The United States military has put the Golden State under full quarantine which, for some, is a dream come true with a promise of a fresh start. Californias newfound bloody paradise is an action-packed playground featuring the acclaimed, seamless multiplayer for up to eight players who cooperate, compete or simply coexist in a truly social, new-gen multiplayer experience.