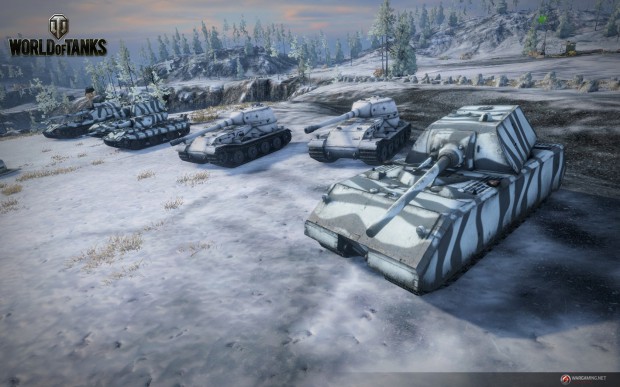 May 20, 2014 — Wargaming today announced details of the company’s presence at the Electronic Entertainment Expo (E3) 2014 in Los Angeles on June 10 – 12. With a massive 10,000 square feet booth located at 623 in the South Hall of the Los Angeles Convention Center, Wargaming plans to showcase a number of titles to E3 attendees.

The company’s multiplatform lineup will include the PC sensation World of Tanks, with its major overhaul currently underway, and World of Tanks: Xbox 360 Edition with a brand new line of vehicles. Rounding out the lineup, Wargaming will announce the release date of the mobile MMO action game World of Tanks Blitz that successfully soft-launched in Scandinavian countries and will go live globally soon.

Visitors at the booth will be able to participate in exclusive giveaways during the show and try their hand at a number of Wargaming titles, including World of Tanks, World of Warplanes, World of Tanks: Xbox 360 Edition, and World of Tanks Blitz at one of the many gaming stations.