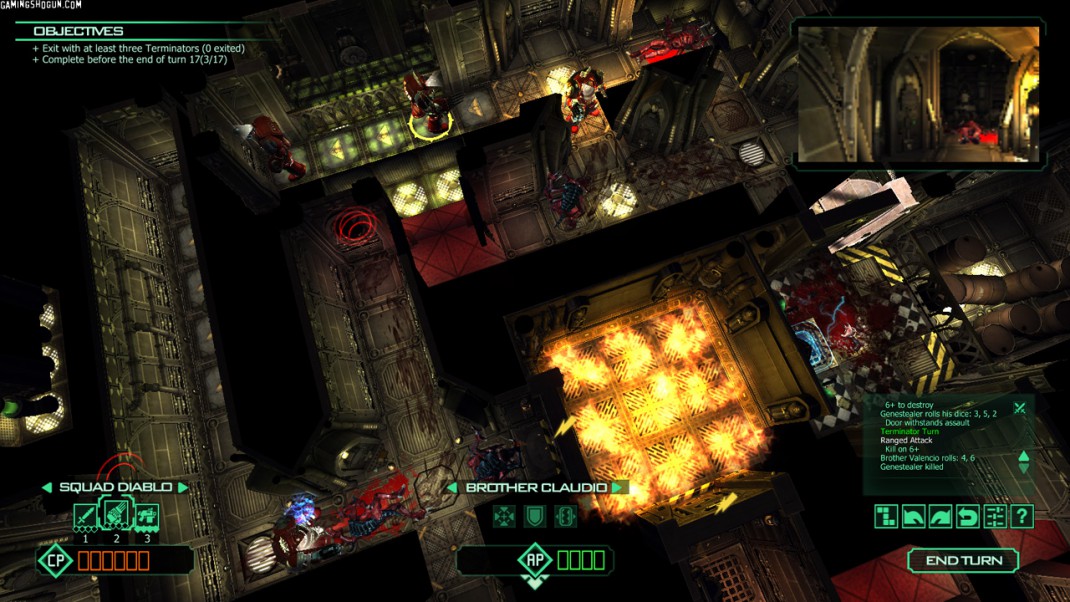 Copenhagen, Denmark — May 20, 2014 — Danish independent studio Full Control today announced that Space Hulk now includes cooperative play mode, as part of the latest free game patch that also has a number of updates and bug fixes. The patch also coincides with the new campaign ‘Harbinger of Torment’ which is now available for PC, Mac and Linux. Space Hulk is the digital adaptation of the classic Games Workshop board-game, set in the Warhammer 40,000 universe, and is available on PC, Mac, Linux and iPad,

“We are excited to release the new co-op mode in Space Hulk. It’s been in development  for several months now, as we made a complete overhaul of the multiplayer mode to make it a seamless experience so players can easily jump into a co-op game”, said Thomas Hentschel Lund, CEO of Full Control. “In honor of launching co-op we are also releasing a new five-mission campaign, ‘Harbinger of Torment’, that is now available to Windows, Mac and Linux players”.

Players can now challenge friends, in up to 4-player co-op battles where three gamers each control a squad of terminators and one player controls the Genestealers. To support co-op gameplay, Full Control has given multiplayer a complete overhaul and is introducing a lobby system where players can see other gamers who are online and ready to play. The new co-op functionality is free withSpace Hulk, so all players need to do is log in, visit the new lobby and play. 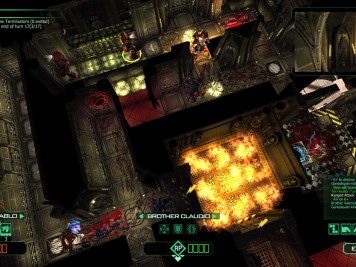 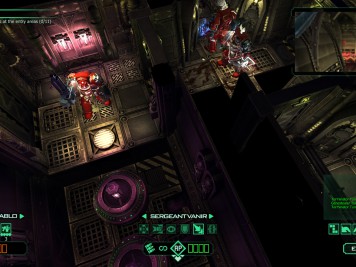 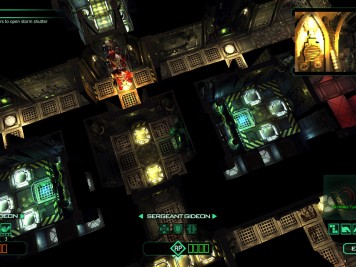 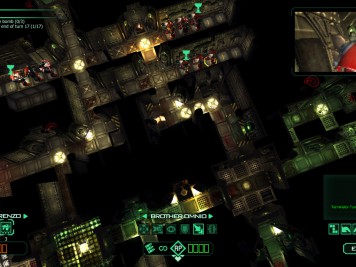 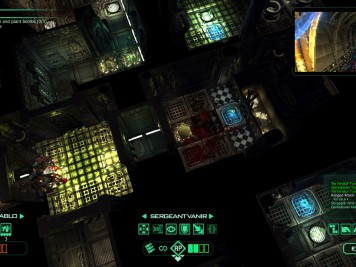