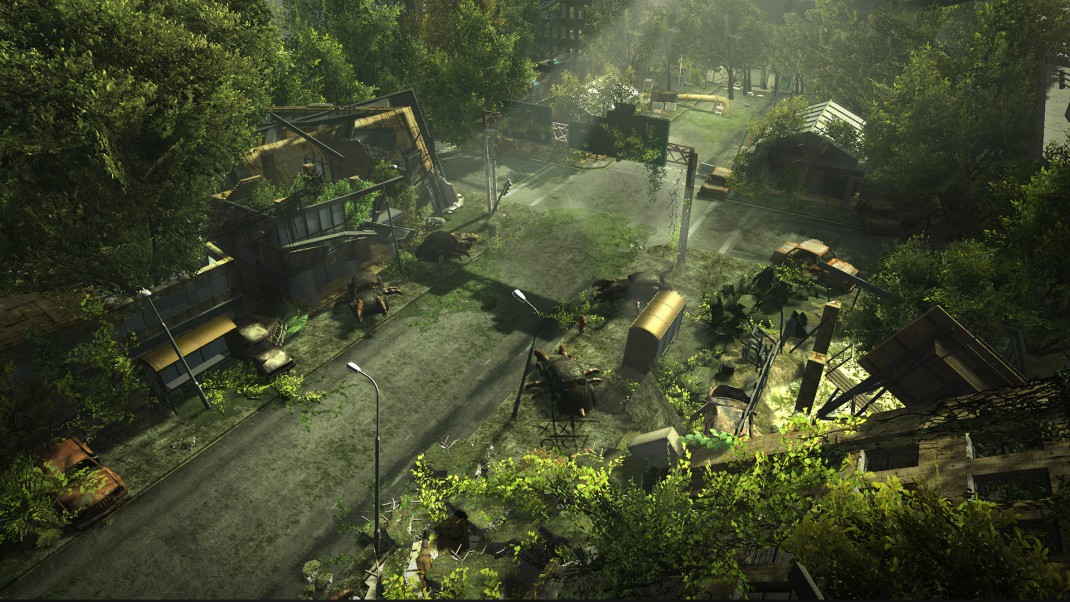 Newport Beach, CA – April 14 2014 – The Wasteland 2 beta has been out for several months now, and players from 181 countries have put in 26 million minutes or almost 50 years of gameplay time. Based on beta testing metrics and feedback, inXile Entertainment estimates the game will take about 50 hours to complete for a regular playthrough.

Less than half of the game is currently available in beta form on Steam Early Access, with an update coming next week that will add another major area. After that update the beta will include most of the Arizona portion of the game. Many of the game’s zones have completely different states based on the choices you make.

“I felt it was important for us to exceed our Kickstarter backers’ expectations and deliver a truly deep RPG,” says Brian Fargo, CEO. “There is a tremendous amount of gameplay that is either easy to miss or mutually exclusive, so while those 50 hours will suffice for a single play-through, there are plenty of reasons to go back for a second one.”

inXile Entertainment is also unveiling more of the second half of the game, which takes place in a post-apocalyptic Los Angeles. Where Arizona contains many areas from the original and is defined by its arid desert-scape, Los Angeles features the ruins of familiar landmarks overgrown with wild plant life, crawling with weird creatures, and dangerous mad cults. There are hints of a threat from this region to not just the Desert Rangers, but all of humanity. Will Ranger Team Echo be able to find and halt this threat?

A Screenshot from Los Angeles: