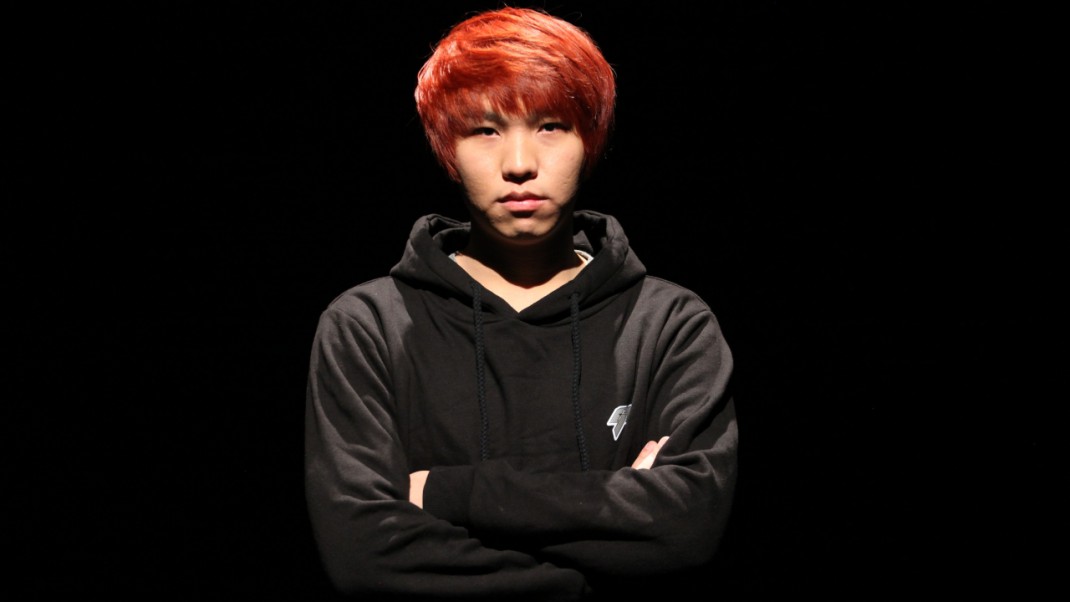 The first major title of the year for Team ROCCAT, “HyuN” routed a number of world class players, including 2013’s most successful player, Yun “TaeJa” Young So.  The victory is also his first major individual award for “Hyun” since DreamHack Valencia 2013.

Since signing with Team ROCCAT in February of 2014, “HyuN” has relocated to Germany and refocused his efforts on perfecting his craft.  He will look to repeat his success in the upcoming Copenhagen Games and DreamHack Bucharest.

“We are delighted and proud of HyuN’s win and we congratulate him on a well-deserved WCS victory,” said ROCCAT founder and CEO René Korte.  “HyuN was poised and focused during the tense and dramatic matches, and showcased what competitive gaming is all about.

“I’ve been working diligently to recapture the edge needed to win a major tournament and this victory is very sweet,” said HyuN.  “I would like to thank my fans and ROCCAT for supporting me and making victories like this possible.”