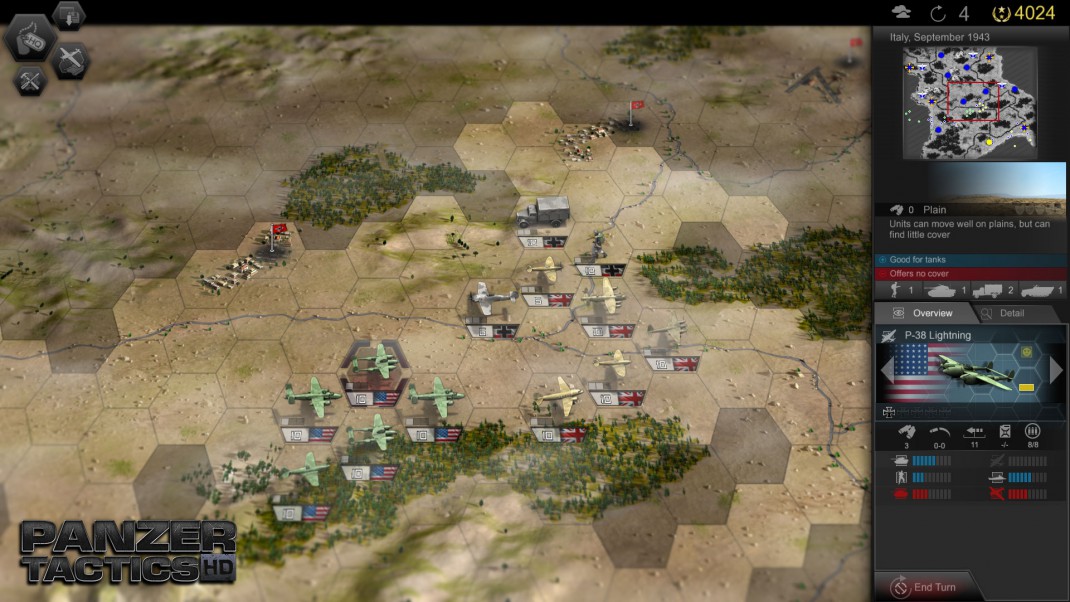 Eschborn, March 6, 2014: Hardcore strategists and hobbyists alike are in for a real tactical fireworks display, as bitComposer Games and Sproing announced today that Panzer Tactics HD, the popular hex map strategy classic from 2007, is coming to PC and iOS in Q2 of this year. Featuring a full graphical makeover with the familiar tactical depth that made the 2007 version so popular. For more information, please visit: http://www.panzertactics.com/

In 2008, Panzer Tactics for the Nintendo DS won the German Developer Award for the best console game.

Panzer Tactics HD offers all the tactical depth and the hard-hitting gameplay of the original with progressive levels of difficulty and three single-player campaigns with over 60 hours of gameplay to provide a real challenge.

“The strengths of the game clearly lie in the almost limitless variety of tactical possibilities and its demanding level of difficulty”, said Harald Riegler, CEO of Sproing. “Nevertheless, the changes will be more than visible. All maps and units have been completely remodeled, and weather and terrain significantly affect the battlefields, thus strategy for the next move. In short, with Panzer Tactics HD, we are taking the game to a new level.” 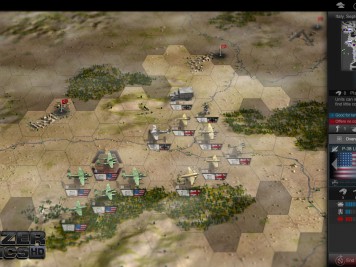 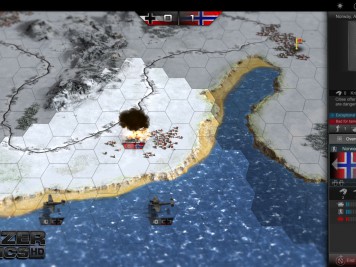 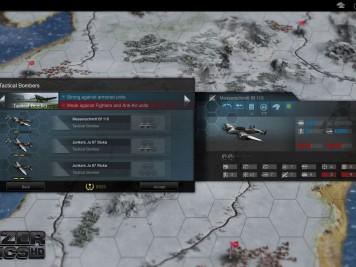 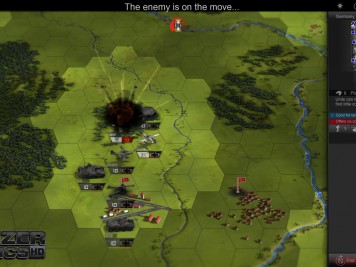 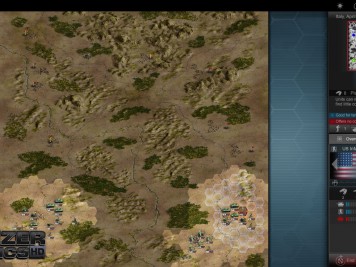 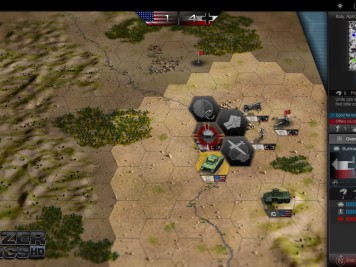