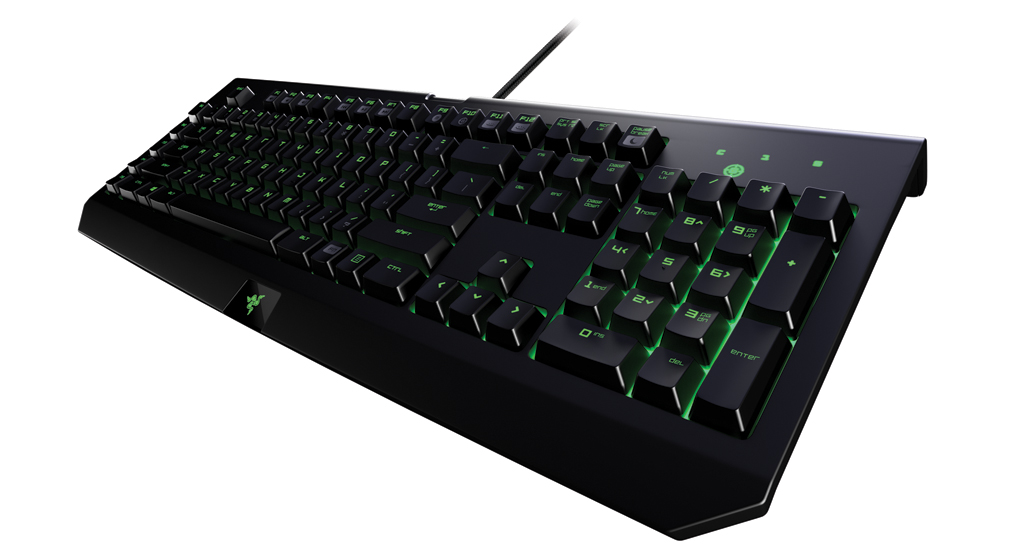 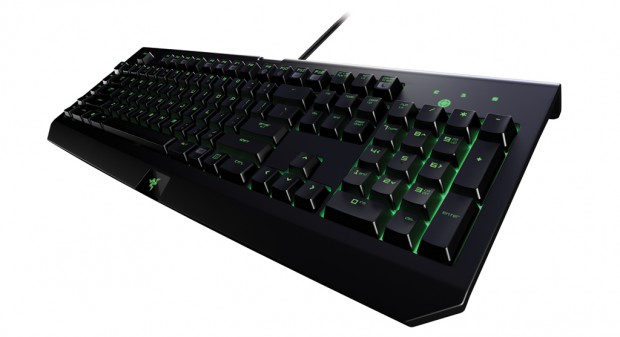 After extensive research, Razer’s multi-award winning engineers identified the optimal actuation distance for a gaming switch to a fraction of a millimeter and reduced the distance between the actuation and reset point by almost half to allow for faster, more precise gaming commands when compared to standard mechanical switches. Furthermore, the all-new Razer Mechanical Switches are made using an ultra-precise manufacturing technique that, along with gold plated contact points, result in a lifespan of up to 60 million key strokes.

While Razer scientists and engineers designed the new Razer Mechanical Switch from ground up, mass production was done by a third party manufacturer. However, to ensure that each switch met to its demanding specifications, Razer placed its own quality assurance experts on the production floor to make sure each switch meticulously follows the design blueprint and specifications defined by Razer.

Finally, these switches were tested extensively by the world’s most demanding eSports athletes who validated the new Razer Mechanical Switch in some of the most intense professional gaming tournaments.

“The new switches on the Razer BlackWidow have a lighter and smoother feel, allowing me to play at a faster pace than before,” says Jens “Snute” Aasgaard, Team Liquid StarCraft player. “It’s comfortable and solid – perfect for long practice sessions and tournaments.”

“Instead of focusing solely on typing comfort, as traditional mechanical switches have done, we had to completely rethink the conventional approach behind the actuation and reset points of mechanical switches in order to fine-tune them for gaming,” says Min-Liang Tan, Razer co-founder, CEO and creative director. “Our engineers’ focus for the specification was on speed, accuracy and durability to bring the unfair advantage to gamers worldwide. The new switch makes the most popular gaming keyboard in the world even better.”

The Razer Mechanical switch is available on the new Razer BlackWidow family of mechanical gaming keyboards, and is open to other gaming peripheral makers who wish to manufacture the highest quality gaming-grade mechanical keyboards.

For more information about the Razer Mechanical Switches along with the Razer BlackWidow range of gaming keyboards, please visit http://www.razerzone.com/razer-mechanical-switches