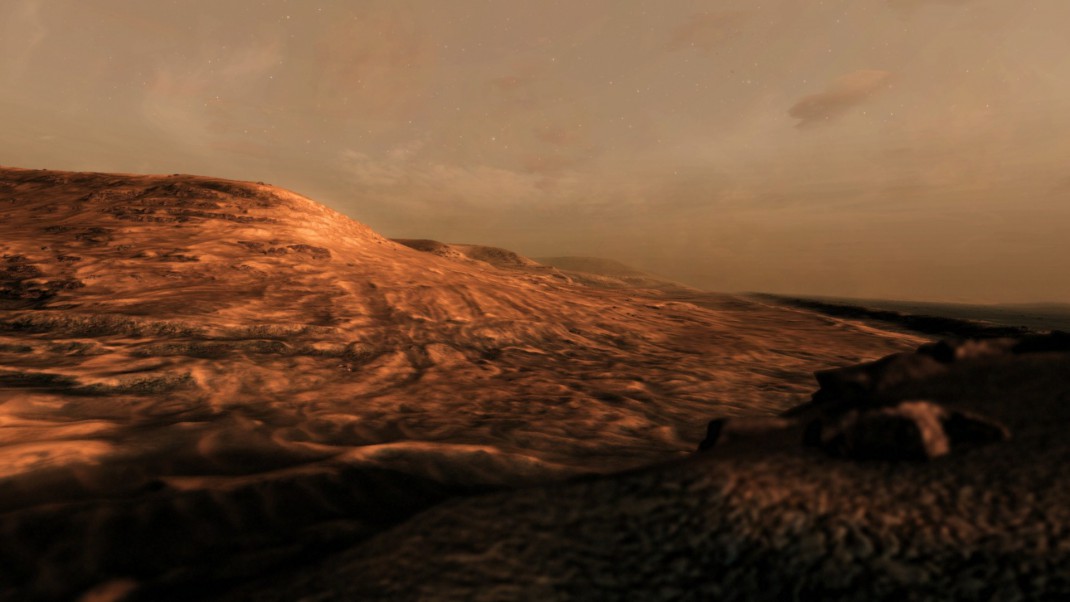 Prague, Czech Republic, Thursday 20th February 2014 — In support of last week’s Workbench update, Bohemia Interactive today launched a series of mod-making video tutorials for their new sim game Take On™ Mars. Titled ‘Mars Mod-Maker’s Manual (M4)’, the video series aims to help people get started with creating additional or new content for Take On Mars, using the game’s Workbench editing suite. The first chapter – Data Structure & Modifications – kicks off with an explanation of where Take On Mars looks for its data, and how it can be modified.

“The fact that Take On Mars itself started as a mod for Carrier Command: Gaea Mission explains a lot about the dedication of this team to modding and user content creation”, said Take On Mars’ Project Lead, Martin Melicharek. “While we’re still adding new content to the game ourselves, with a really cool announcement coming up next week, we’re looking forward to see how other people experiment with the tools used to develop Take On Mars. The Mars Mod-Maker’s Manual (M4) should form an excellent starting point.”

More chapters in the ‘Mars Mod-Making Manual’ series will be released over the course of the next few months – starting with the second chapter about addons, mods and total conversions.

More information about Take On Mars is available at mars.takeonthegame.com. To enlist as a Rover operator, people can purchase Take On Mars (Early Access) for 13.99 EUR/ 17.99 USD/ 11.99 GBP on Steam and Store.bistudio.com.