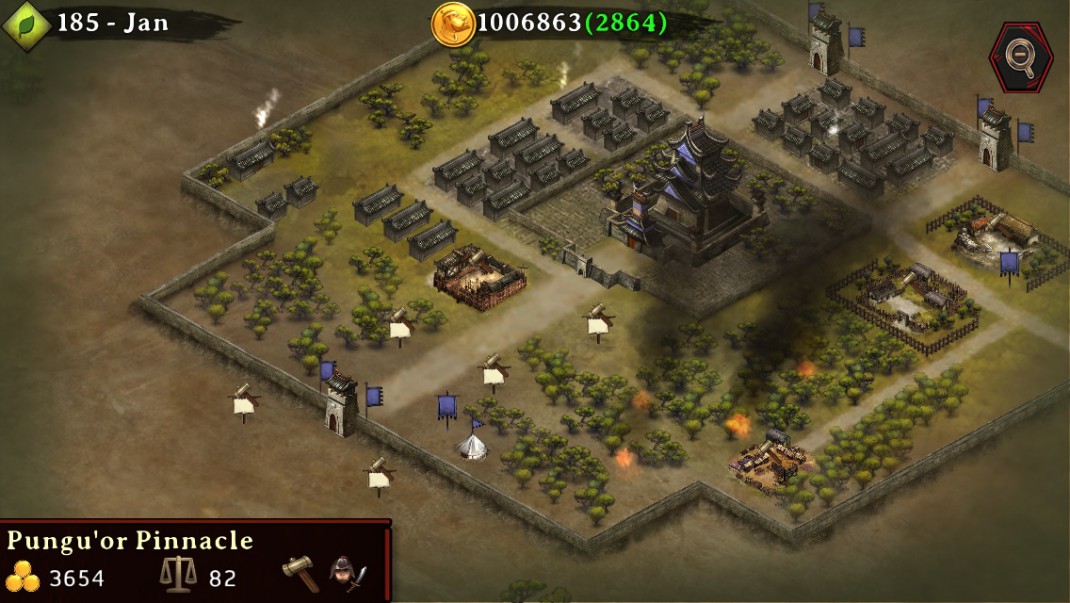 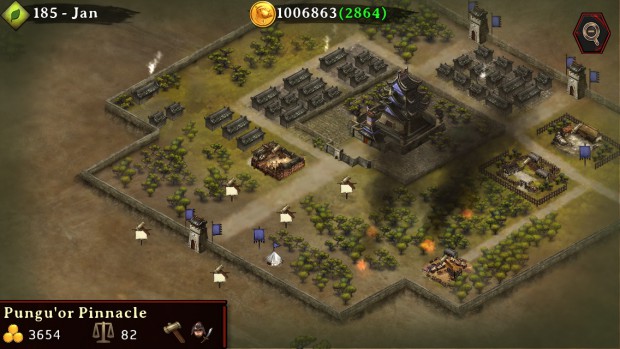 SINGAPORE – Feb. 20, 2014 – Touch Dimensions, a multi-award winning developer of video games, announced today that Autumn Dynasty: Warlords will launch on iOS Thursday, February 27th for $6.99. Warlords is the sequel to the #1 top-paid real-time strategy game, Autumn Dynasty, and expands the series into new territory with empire management, diplomacy, espionage and all-out war. Rule the lands and strive to be the First Autumn Emperor in a beautiful painting that comes to life with every stroke of the brush! The original Autumn Dynasty will also be free until February 26th to celebrate the sequel’s upcoming launch.

Manage every aspect of your feudal empire: build epic cities, raise armies, recruit generals and take on dangerous quests. Fight your battles in real time, against a wide range of opposing forces, each with different military techniques and unit types. Engage in sabotage, espionage and alliances to conquer your foes and expand your lands. Autumn Dynasty Warlords is a true real-time strategy game that puts you in command at the beginning of the Autumn Dynasty’s history!