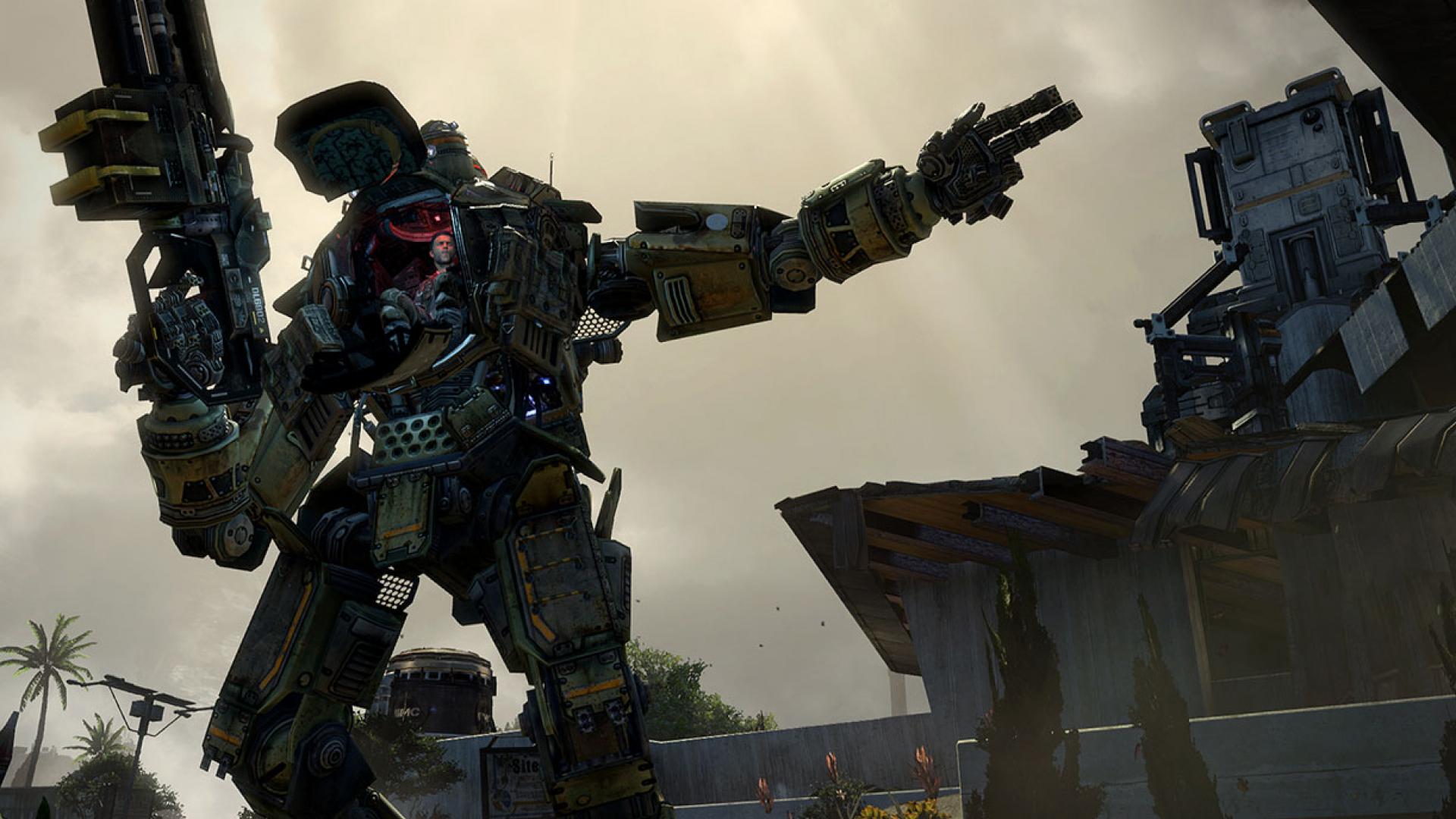 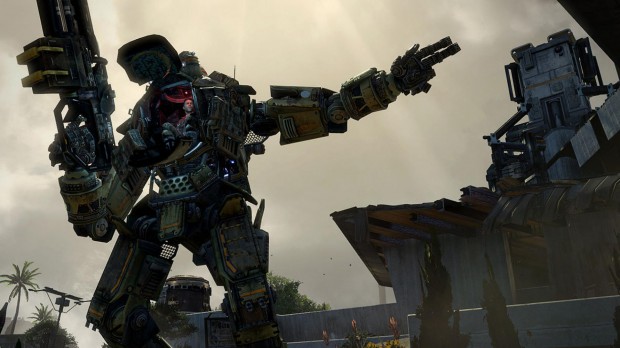 Los Angeles, January 8, 2014 – The inaugural title from Respawn Entertainment (led by one of the co-creators and many of the principal developers of the Call of Duty series), Titanfall will be released March 11,2014 for the Xbox One, Xbox 360 and PC, but has already garnered numerous awards and impressive buzz among critics and enthusiasts, having been shrouded in mystery for more than three years.

The game is entirely multiplayer, in a new experience that combines fast-paced action with the heroic set piece moments traditionally found in the campaign of a single-player game. There are two factions of protagonists with which players can align themselves.

This deliberate ambiguity as to who is the protagonist/antagonist, and the need for a musical signature for each side and an overall sound world unique to the game poses a great challenge for the music. Stephen Barton reflects, “in most films and games it’s pretty clear which side is the heroic side. Titanfall is much more ambivalent and complex, so that has to reflect in how the music portrays each side from each perspective.”

Relying not only on his extensive and eclectic experience as a composer, but also on his early studies of classical and ethnic music traditions, Barton is employing a vast range of both traditional and nontraditional resources, including numerous ethnic instruments, a heavy arsenal of electronica, offset with the more traditional orchestral elements familiar in cinematic music.

While some of the ethnic instrumentation for Titanfall was recorded in Los Angeles with particular specialists, Barton completed the organic aspect of the score at the legendary Abbey Road Studios, with a large orchestra assembled from the best musicians in London. In video game scores it’s becoming increasingly common to record many elements live, but it’s still a big deal for a game to do it at this level. Barton has recorded at Abbey Road numerous times before, but remains awed by Studio 1’s “iconic sound, warm but epic — everything recorded in there sounds bigger, larger than life” — as well as the “rich intimacy” of Studio 2, home to so many noted recordings of the Beatles and beyond.

For Titanfall, “the goal is to create a truly cinematic and unique soundtrack that draws you deeper into this all-new universe.”

For more information on the game and Stephen Barton, please visit www.titanfall.com, and http://www.stephenjbarton.com/