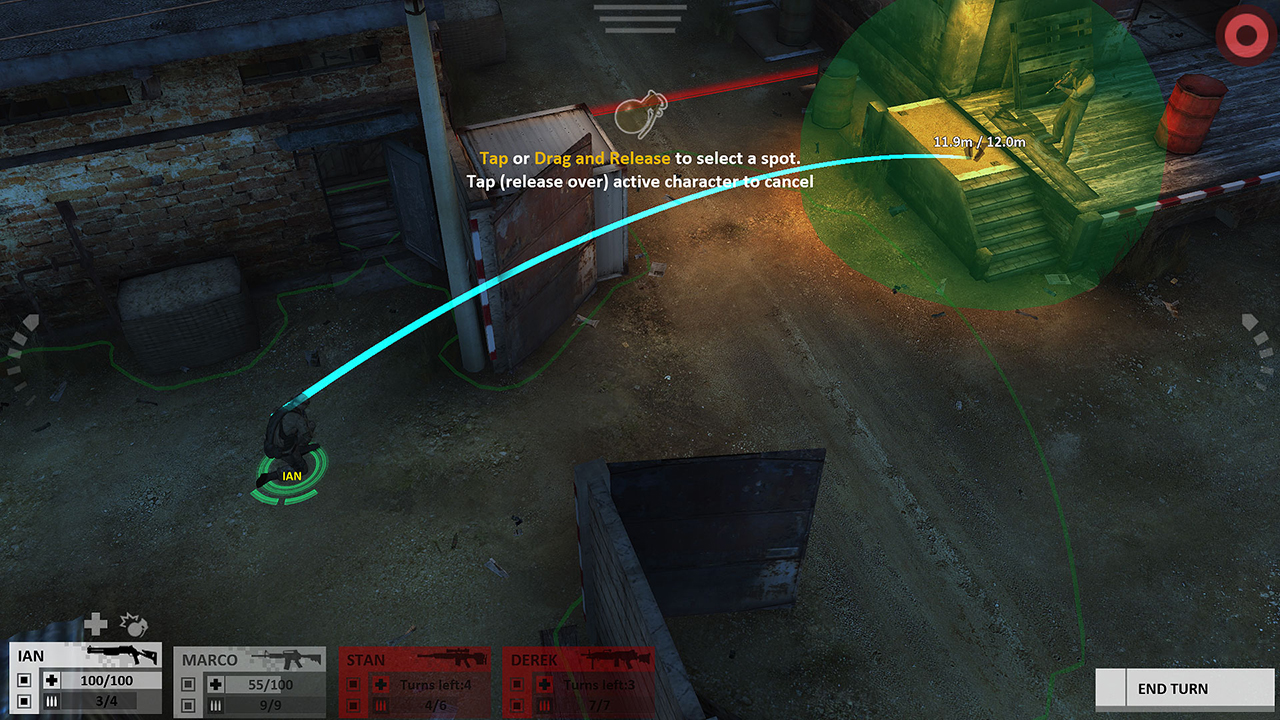 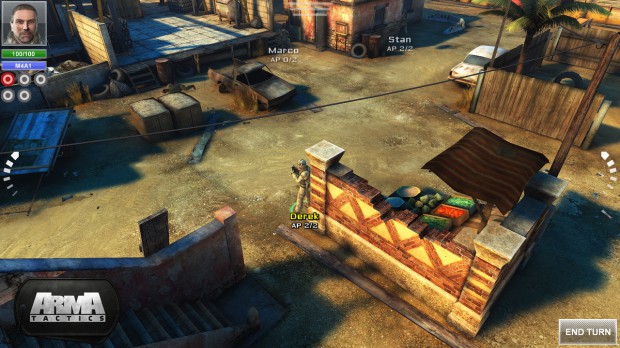 Way back in the day when I first started coming across action point focused, turn-based strategy games I wasn’t sure how I would feel about them. It seemed to lack the action and drama of real-time strategy though I soon realized it actually required more strategy akin to chess and no member of your team is expendable. Arma Tactics is particularly solid example of this genre and now it is available on the go!

Description:
Arma Tactics is a turn-based close-combat strategy game, where the player takes control of a four-member Special Forces team. There are no given strategies, rails to move on, or paths to follow; it‘s up to the player to decide how he will play through both the story-driven missions and generated missions with randomized objectives. Whether using stealth or a more direct approach, players will need to use their strategic thinking and use both basic and advanced weaponry while facing many different opponents – ranging from unorganized local militia to smart and skilled mercenaries. With highly re-playable missions, weapons to unlock and whole campaigns to be regularly added, Arma Tactics offers many hours of intense ever-changing action. 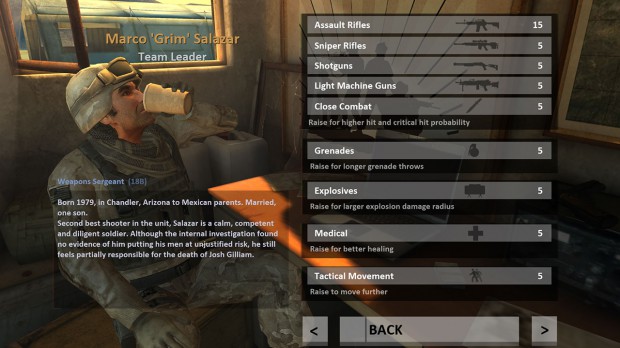 Hands On:
Moving Arma Tactics to mobile was an extremely smart move and one that I found immediately rewarding.  The game is completely suited to play on the go, especially with turn-based action that can be stopped and gone back to and it’s auto save at the end of each turn.  Missions that would take a long time to play through due to such careful strategic considerations could be played a bit at a time while standing in lines, waiting for rides, well anytime you find yourself waiting or maybe riding in the backseat on a long trip.  When I was younger they had travel sized chess games that spilled at the slightest turn, I am so grateful for good travel electronic games that still require as much thought.

Just in case you aren’t familiar with action point turn-based battle games, Arma Tactics gives each of your team a certain number of action points that allows them to move and fight.  So if you need to move one of your two point characters across the yard it might take one action point leaving you only one to attack with.  Most of the time attacks can use multiple points as well, so an aimed shot with a 87% chance of hitting may take two points while you can take a one point shot that only has a 42%  chance.  Weapons can be upgraded to change this as well making it so that characters wind up being more specialized, some may be range specialized so that they have low percentages during close attacks, some may be made to be up close and gritty. 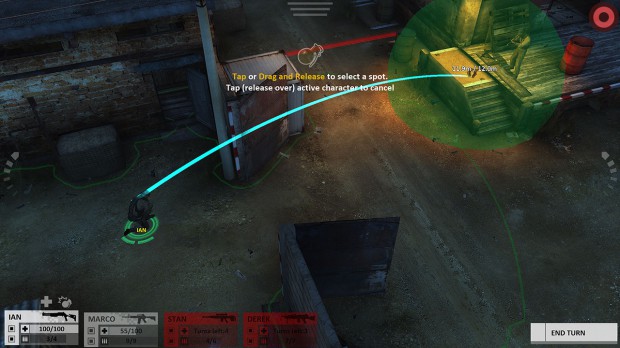 One thing to definitely keep in mind is AI is very solid in this game, Arma Tactics is designed to be a thinking play and if you run and gun you are likely to be dead and failed quick.  If the game suggests using some stealth in it’s mission description you will definitely want to keep that in mind as well because the enemy hears the gunshots and comes running, it is easy to find your three man team overrun by seven or eight pissed off enemies.  I didn’t give them credit plenty of times and found myself in too deep of doo doo 45 minutes into a mission.

Last Call:
Arma Tactics is a solid game and is perfect for the iOS platform.  Being able to play it anywhere, jumping in and out of a mission depending on time available is perfect for an action point turn-based strategy game.  The AI is strong, every move counts and Arma Tactics is definitely worth the time of a strategic mind.