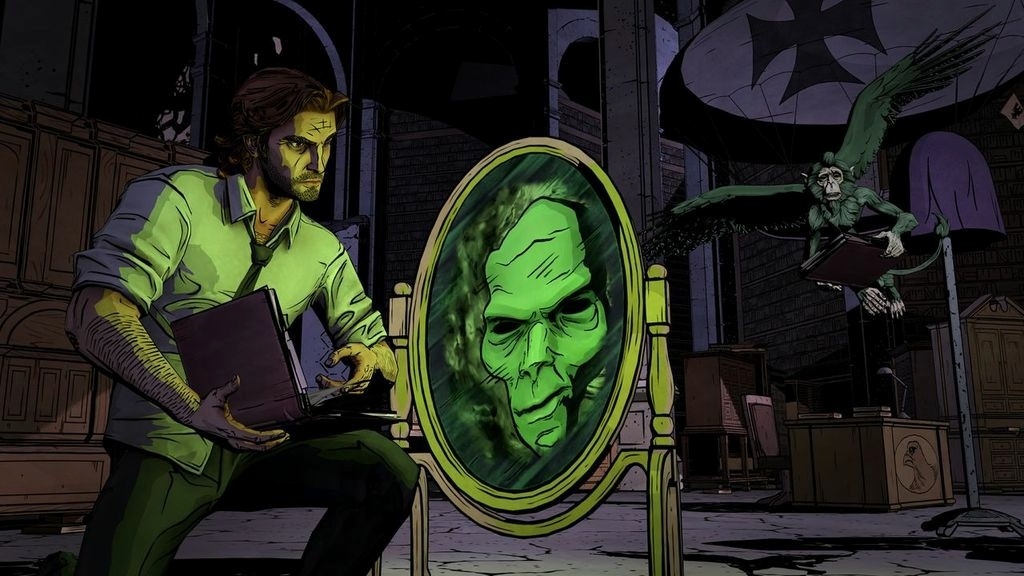 The Wolf Among Us – Episode One (PC/Steam) 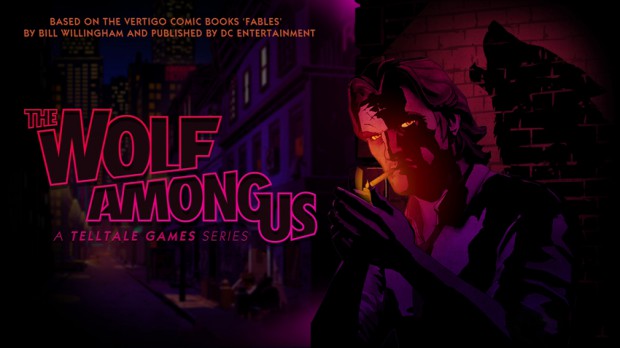 Telltale Games has solidly proven itself as a company to be reckoned with by delivering the huge hit game series The Walking Dead and the fan favorite Back To The Future as well as other solid titles such as Sam And Max and Poker Night.  They found their niche in episodic gaming, most of which have several seasons and dramatic cliffhangers at the end of episodes that keep you coming back for more.  The real strength in their games though comes in their “choose your own adventure” style that shows that every choice you make in the game, even if the choice is not to make a choice, has a dramatic effect on the plot and can mean life or death for the characters within.  The Wolf Among Us is a beautiful example of this with comic book style graphics and storyline choices that have you replaying almost as soon as you finish the first time. 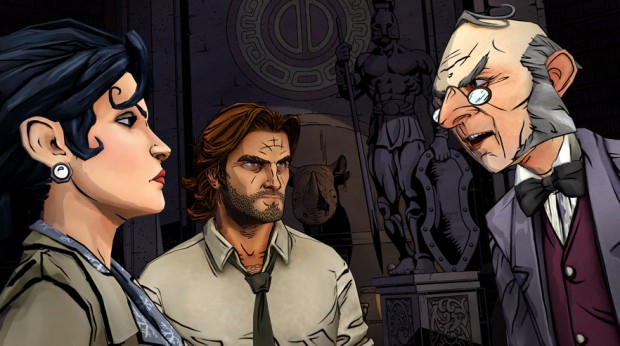 Description:
The Wolf Among Us is a five episode series from the creators of the 2012 Game of the Year: The Walking Dead.  Based on Fables (DC Comics/Vertigo), an award-winning comic book series, it is an often violent, mature and hard-boiled thriller where the characters and creatures of myth, lore and legend are real and exist in our world.

As Bigby Wolf – THE big bad wolf in human form – you will discover that the brutal, bloody murder of a Fable is just a taste of things to come, in a game series where your every decision can have enormous consequences. 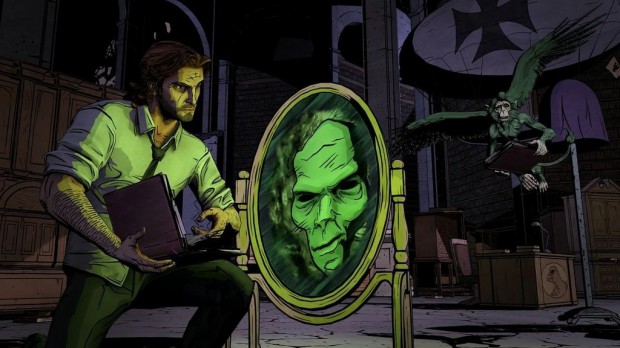 Features:
– Your choices matter: it’s not only WHAT you choose to do that will affect how your story plays out, but WHEN you choose to do it
– A mature and gritty take on characters from fairytales, legends and folklore who have escaped into our world. These are not the characters you’d see on a little child’s lunchbox.
– Play as Bigby Wolf: formerly the most feared monster among the Fables, now Sheriff of Fabletown and protector of those he used to hunt. He must restrain the beast within if he is to earn the trust of those around him.
– Choose Bigby’s actions carefully. Will you approach a situation calmly or unleash your inner rage? The way you act will determine how others respond to you.
– Set before the events seen in the first issue of the comics – you don’t have to know the characters or the world to play! 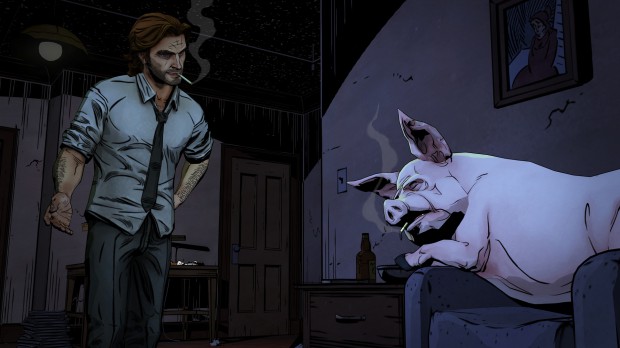 Hands On:
As the description above says, you don’t have to know the characters or the world to play the game but it doesn’t take long to realize you already do.  Fabletown is tucked away in a corner of New York where the hard-boiled pulp fiction feel of the old detective dime books still hasn’t died and every face is one that has adapted to a world outside of fairy tale “happily ever after” times to big city street life.  It comes through in the deep shadows and dark storyline of one of Vertigo’s most popular series beautifully rendered in a video game form.  If you liked The Walking Dead for any reason other than zombies you will like The Wolf Among Us just as much if not more.

The controls are the same as a FPS with most actions being point and click with multiple choice actions such as discussions or fighting being WASD.  This is good to know ahead of time because the time you take to make choices can effect the storyline just as much as the choices you make.  In some cases just letting the time run out on making a choice is a choice because a silent glare from The Big Bad Wolf can make some folks talk or act just as well as anything he could say.  If you ever played a lesser known Telltale game, Law And Order: Legacies, you have seen how effective and important timing can be in interrogations (if you like the Law And Order shows that game is a must play).

It’s hard to say much more without giving away the storyline and this is a spoiler-free zone but it can be said you get a lot of great story in the first episode, definitely enough to get you hooked and waiting for the next. 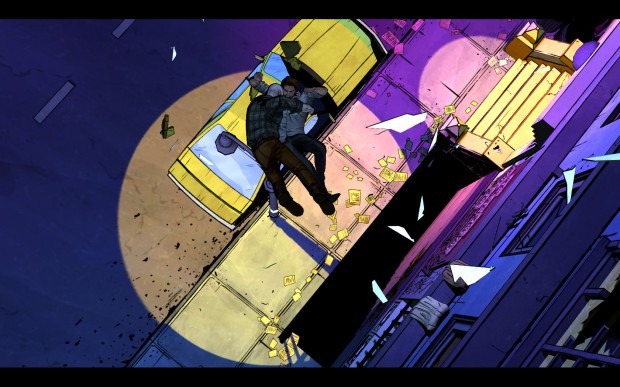 First Round:
Usually this would be the “Last Call” section but since this is just the first episode there will be more to come and more to review so it is just the beginning.  Fans of The Walking Dead game and Vertigo’s Fables will eat this game up if they give it a try, it is just as good as The Walking Dead with a wider variety of characters limited only to the realm of fairy tales which is a pretty broad realm indeed.  Ever wonder what would happen if Snow White had to give up her castle for a brownstone?  This might just be the place to find out.