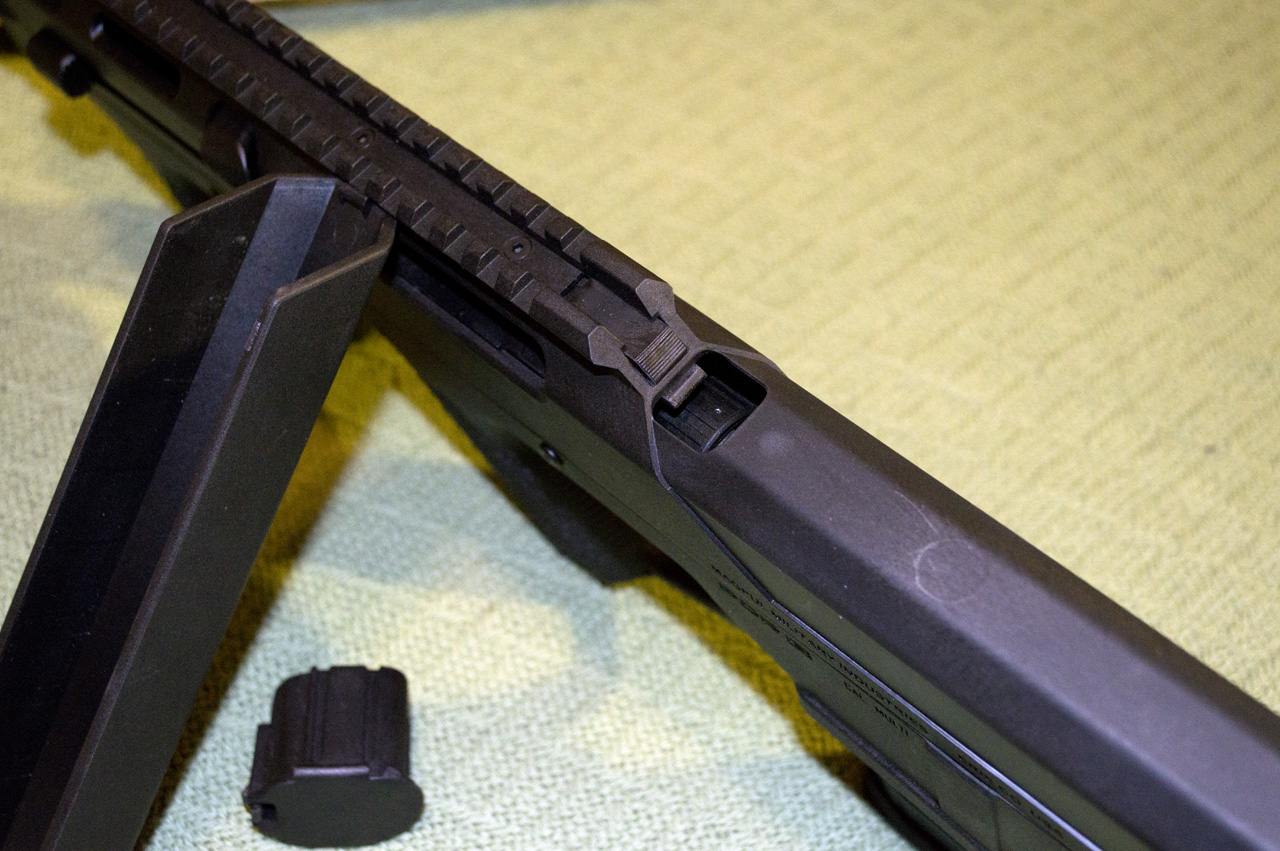 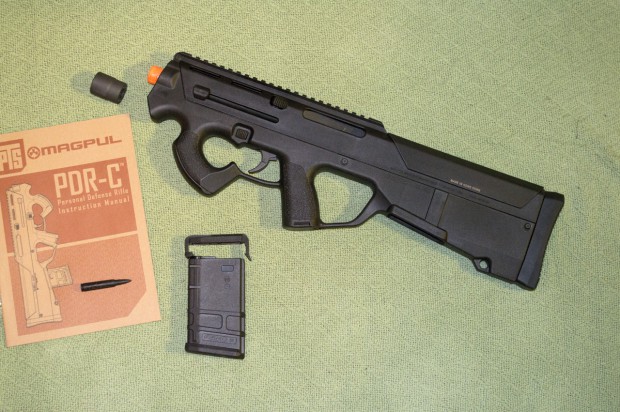 The real Magpul Industries PDR-C was a concept platform for a compact, bull-pup style 5.56mm carbine which, unfortunately, was canceled back in 2008. Fortunately for airsoft players, the interest in the very futuristic design of the real steel version led the way to PTS Magpul releasing a version for them! The PTS Magpul PDR-C is a replica of the real steel firearm, designed to shoot 6mm airsoft BBs. The PDR-C weighs about 4 lbs when loaded and is weighted, as bull-pups should be, more to the gun’s rear section.

The airsoft gun is all black save for the bright orange tip (a non-orange tip is included in the box) and is made from a reinforced plastic material that is surprisingly durable. The PTS Magpul PDR-C does its best at replicating the real steel weapon, even featuring a reversible ejection port. This feature allows the real steel PDR-C to be ambidextrous so that the user isn’t pelted by ejected shell casings. The  charging handle is able to be pulled back and released under spring tension (although it does nothing for the function of the gun) and the internal gearbox is a proprietary design using 8mm bearings. Additional touches of realism are in its trigger control system. The PDR-C’s trigger features three positions – safe, semi, and fully automatic fire. Depressing the trigger half way fires BBs in semi-auto mode, while pulling it back all the way fires BBs in fully-auto mode. The PDR-C also features a quick chance spring system which makes adjusting your velocity very simple.

Speaking of velocity, we chrongraphed the PDR-C at about 360 feet per second, which means it is still in the acceptable range of most indoor CQB arenas (albeit in the gray area for some) and better than the velocity of most gas airsoft pistols. Its rate of fire is decent at about 800 rounds per minute using a 7.4V Lipo battery. The PDR-C isn’t winning any awards in either department, but those are not bad specs by any means for a compact CQB airsoft gun. Again, if the velocity isn’t to your liking, you could always change the spring out – the choice is yours. The package includes a 70 round, short PMAG 20, but the airsoft gun will accept standard size PMAGs as well. 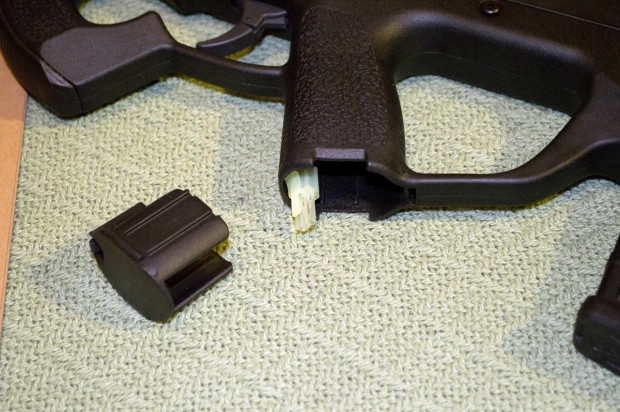 The PDR-C does have some drawbacks. First, is the airsoft gun’s $380 dollar price point (see the AEX product page here).  Also, I found the PDR-C’s ambidextrous magazine release button to be a bit too firm for my liking. In the heat of an airsoft match, I want to be able to reload quickly and think the PDR-C would benefit from having a slightly easier to depress release button. Finally, visually it would appear that the stock of the PDR-C had an adjustable cheek riser but the actual airsoft gun does not. I would have liked to have seen one added to this gun – especially for the price tag.

Overall, the PTS Magpul PDR-C is a terrific CQB airsoft gun or a backup gun when your primary goes down or runs dry. It features decent performance and a compact form factor that makes it easy to store and travel with. Also, its rear-weighted design means that the airsoft gun is VERY easy to control. However, know that the gun is not perfect and not cheap – so think carefully before you purchase. 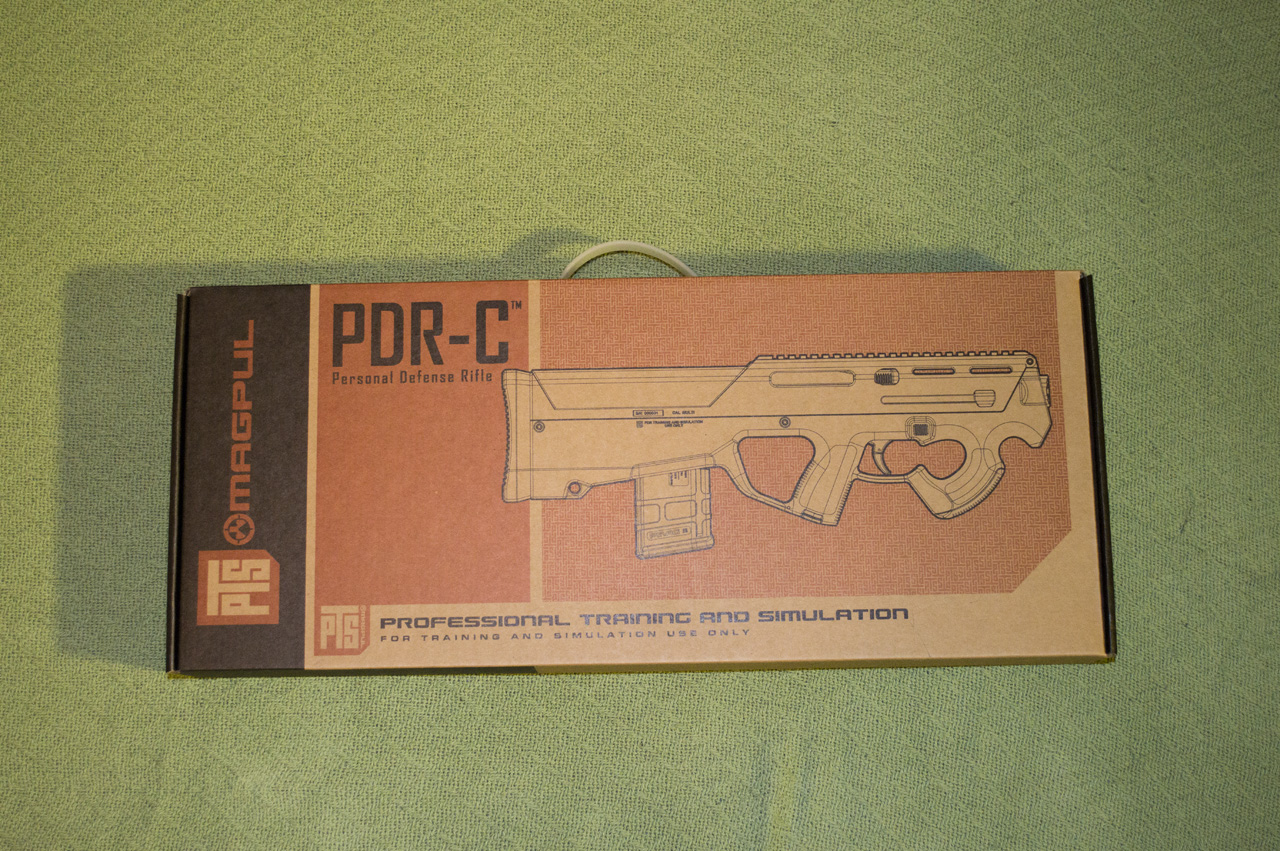 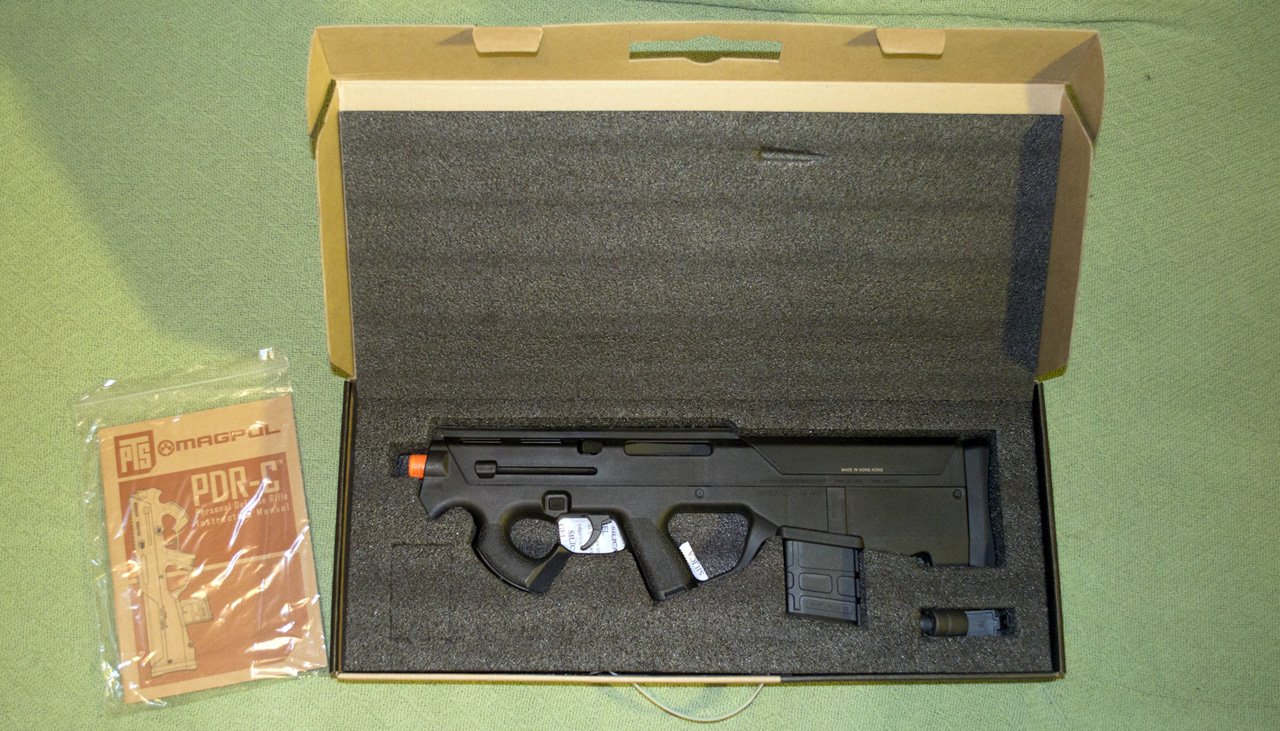 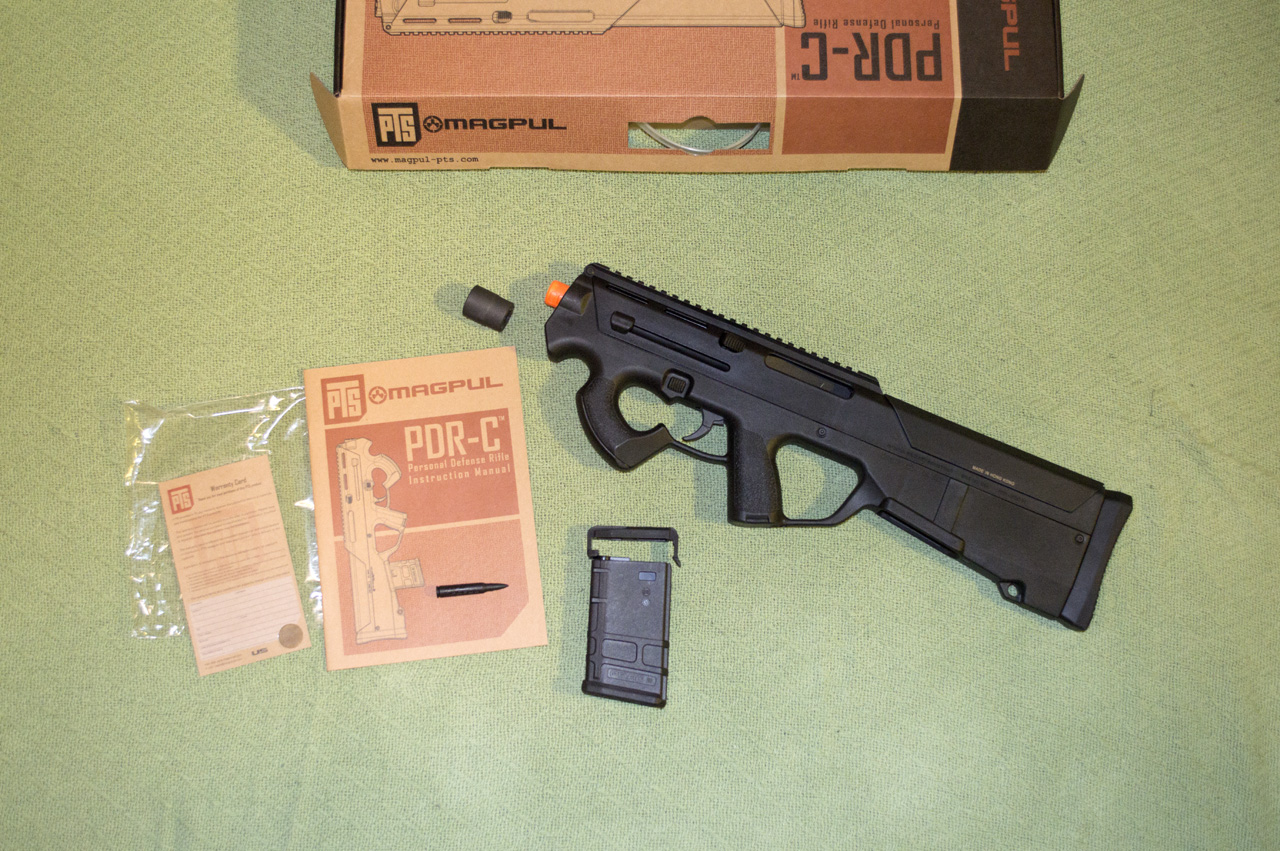 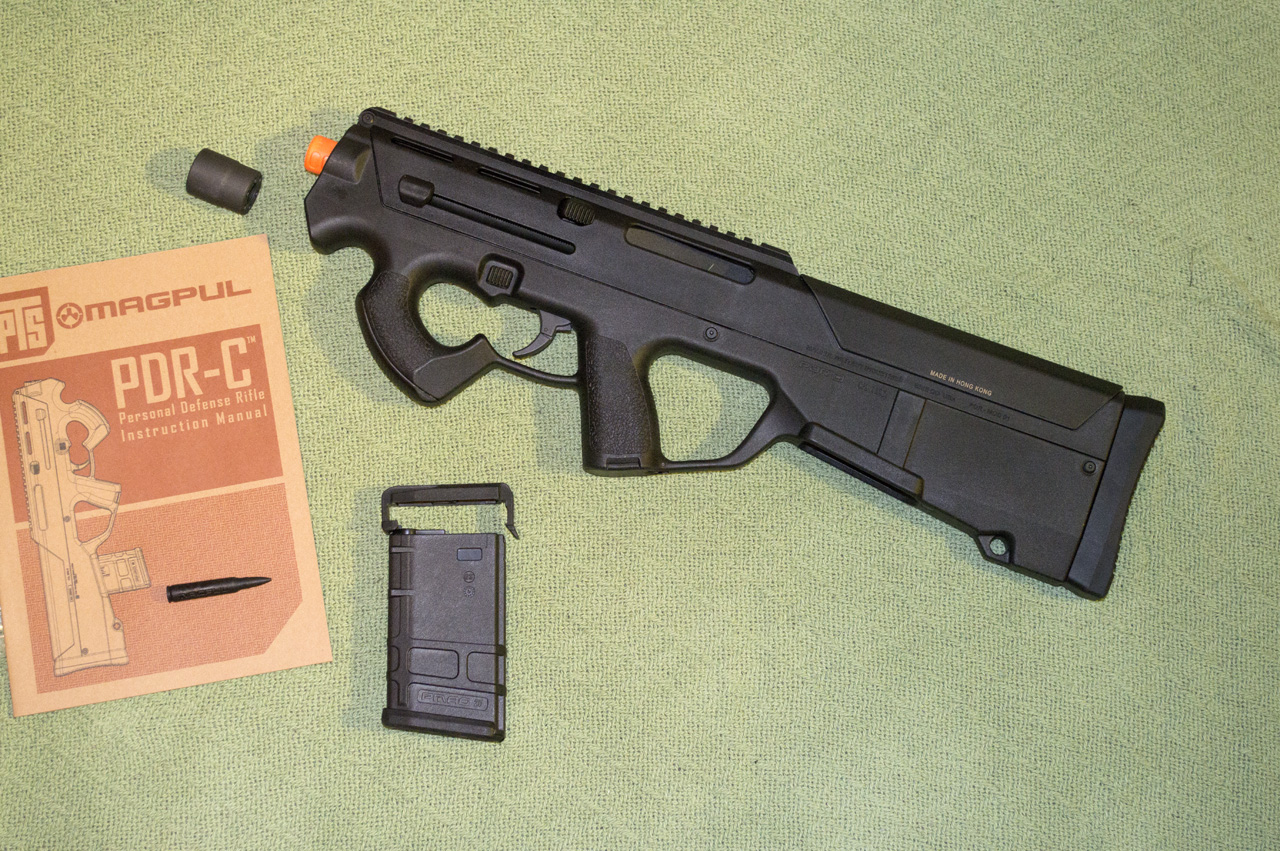 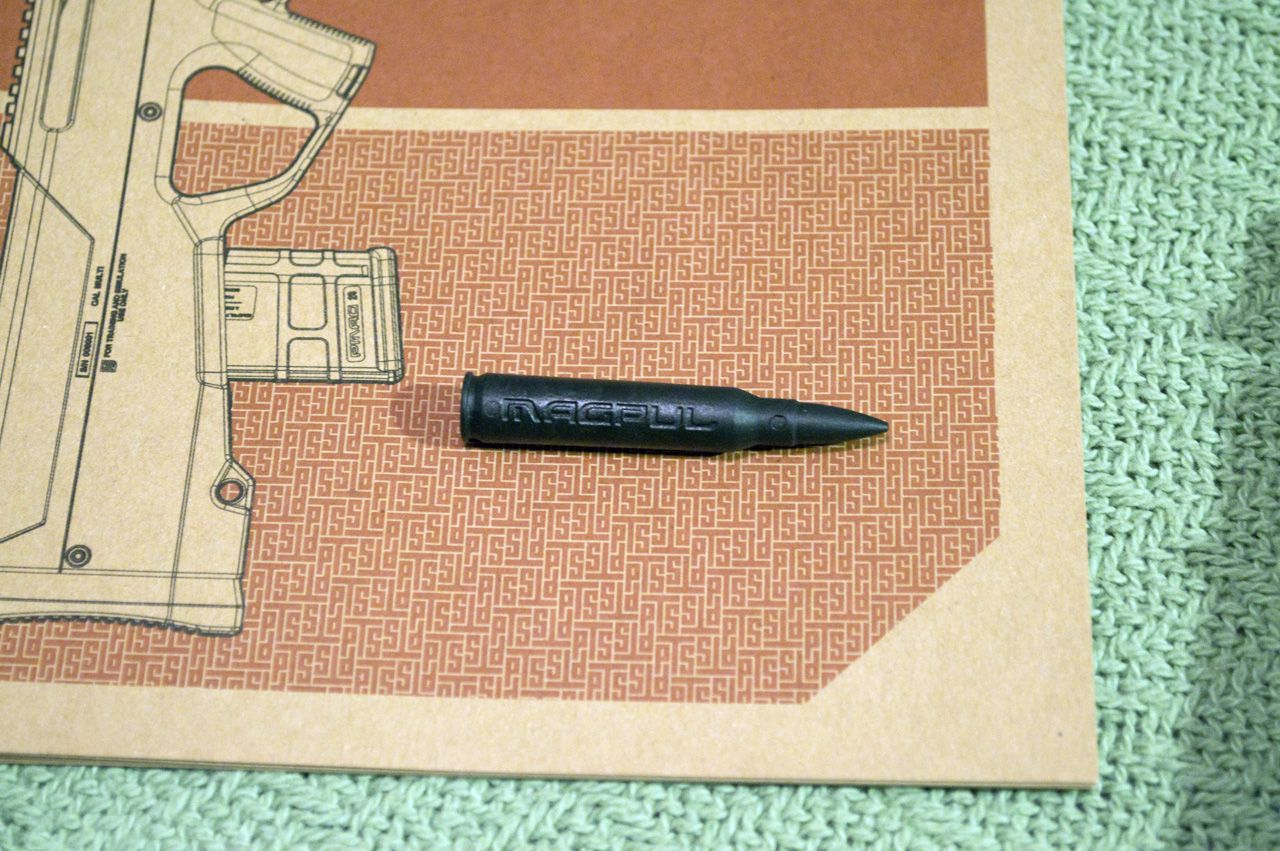 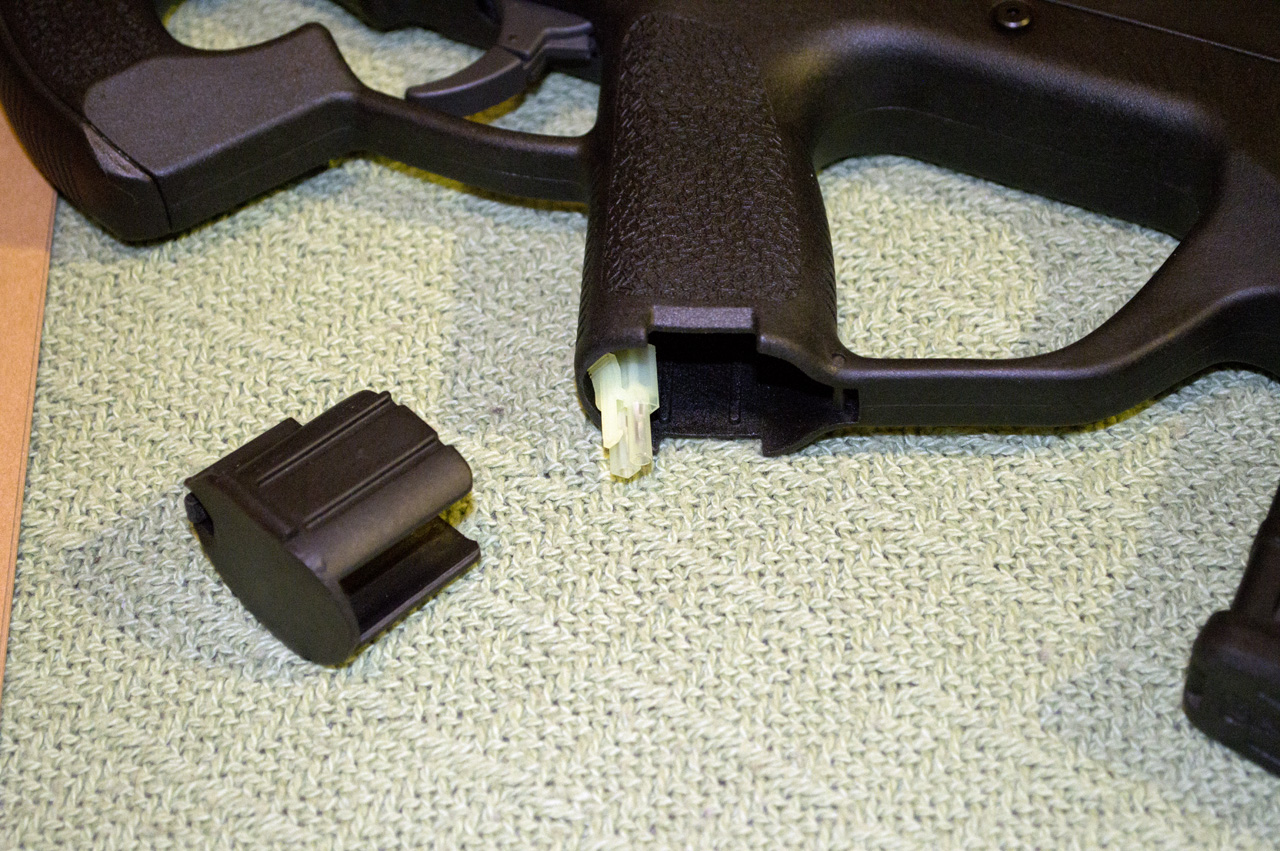