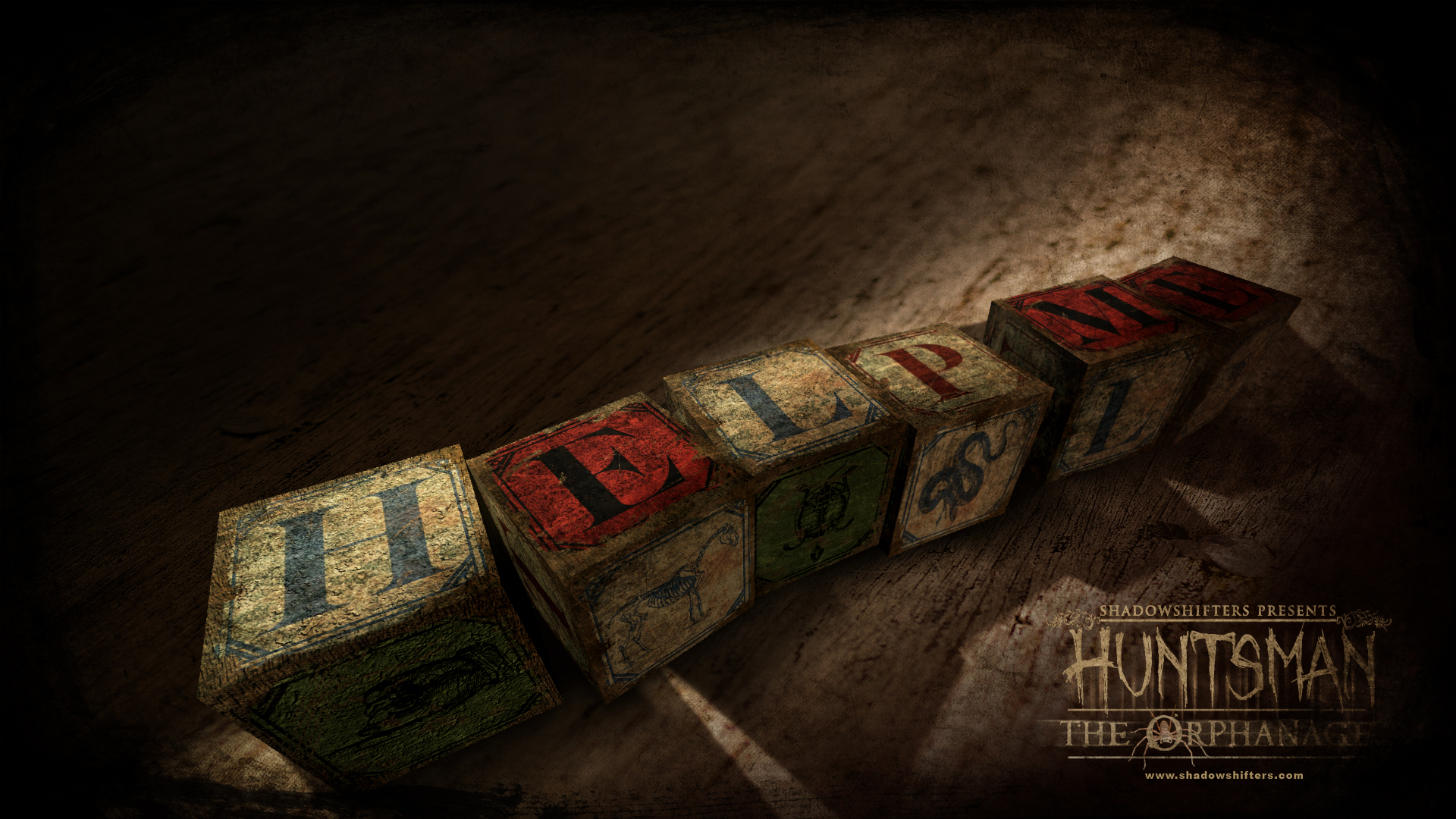 Huntsman: The Orphanage – A Preview (PC) 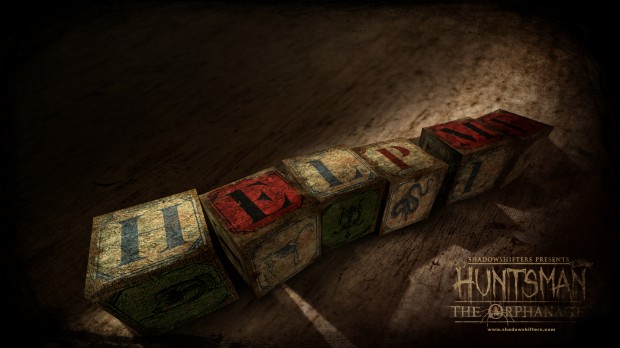 Huntsman: The Orphanage is set in the present, with you sitting outside of the site of the abandoned Grimhaven Orphanage. As the legend goes, on June 17th, 1898, the orphans of Grimhaven disappeared without a trace. However, stories have circulated that a mysterious figure known only as the “Huntsman” is responsible for the complete disappearance of the individuals living in the Grimhaven Orphanage. You set out to discover the truth about Grimhaven, and discover that you, yourself are being hunted by the Huntsman. Now, your only hope of continued existence is to follow the stories and the clues to bring the missing children’s souls back before the Huntsman catches you. Armed only with a cell phone, that doubles as a flashlight and a way for the orphans to communicate with you, you enter Grimhaven. 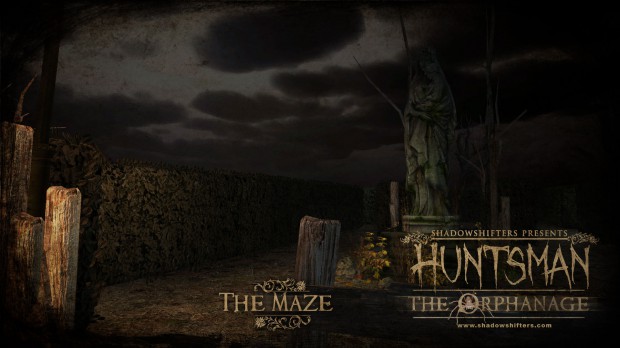 I must admit, that story alone was enough to sell me on trying out Huntsman: The Orphanage, but it was the execution of how Shadowshifters tells this story that really wins me over. Huntsman: The Orphanage isn’t about the gore or violence, it’s about that subtle scare and that eerie noise just out of reach of your light. You have no recourse for violence in Huntsman: The Orphanage; no weapons, fighting skills, or tactics except to run. The only item you have is your cell phone, which is the sole source of light in the orphanage, but it also allows the spirits to communicate to you. As you walk through the buildings and fields, ghostly images will contact you through the cell phone to give you their demands about what items they need for you to recover and set them free. These items must be placed on the orphans’ graves in order to complete the game.

Controls for Huntsman: The Orphanage are very minimal and straight forward. You have your movement keys, flashlight, and interact button. As you discover portraits of the past caretakers and workers of the orphanage, you will listen to these individuals recount their stories of their time at Grimhaven, including the fateful night of June 17th, 1898. While these stories are acted incredibly well, they can run on the long side. Huntsman: The Orphanage is all about the story telling and, boy, some of these portraits will tell you a story! Get used to sitting back and doing nothing but listening when you interact with a few of them. Since this was a beta release, some of the portraits were not working, nor did I have access to all the areas in game. However, what was there was fantastically acted and told an intriguing story that I will love to see to the end. 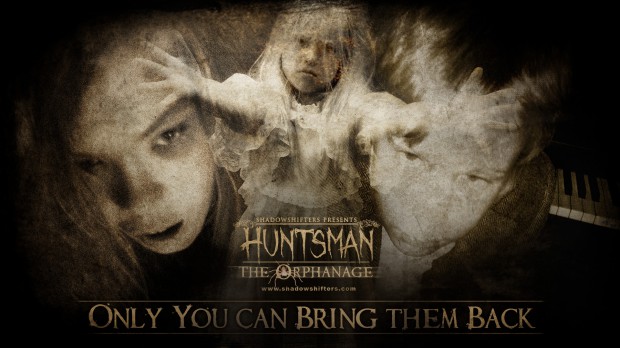 The aesthetics of Huntsman: The Orphanage another area where this game shines. The environments are dark and in disrepair, with an aesthetic that is just unnerving enough to put you on edge. Walking through the dark is bad enough, walking through the dark with prosthetic limbs hanging from the ceiling is much, much worse. The actors that portray the ghosts also have that eerie quality to them, being portrayed with jittery movements and that slightly off look to them that you see in Japanese ghost stories. The sound and music is haunting and truly fits the aesthetic perfectly. I felt on edge the moment the game loaded and that feeling just grew as the game progressed. For fans of a horror games that is all story and atmosphere, this is one to watch.

Huntsman: The Orphanage is available now for early access through Steam. I will be keeping a close eye on the release of this game and can’t wait until it is finished.