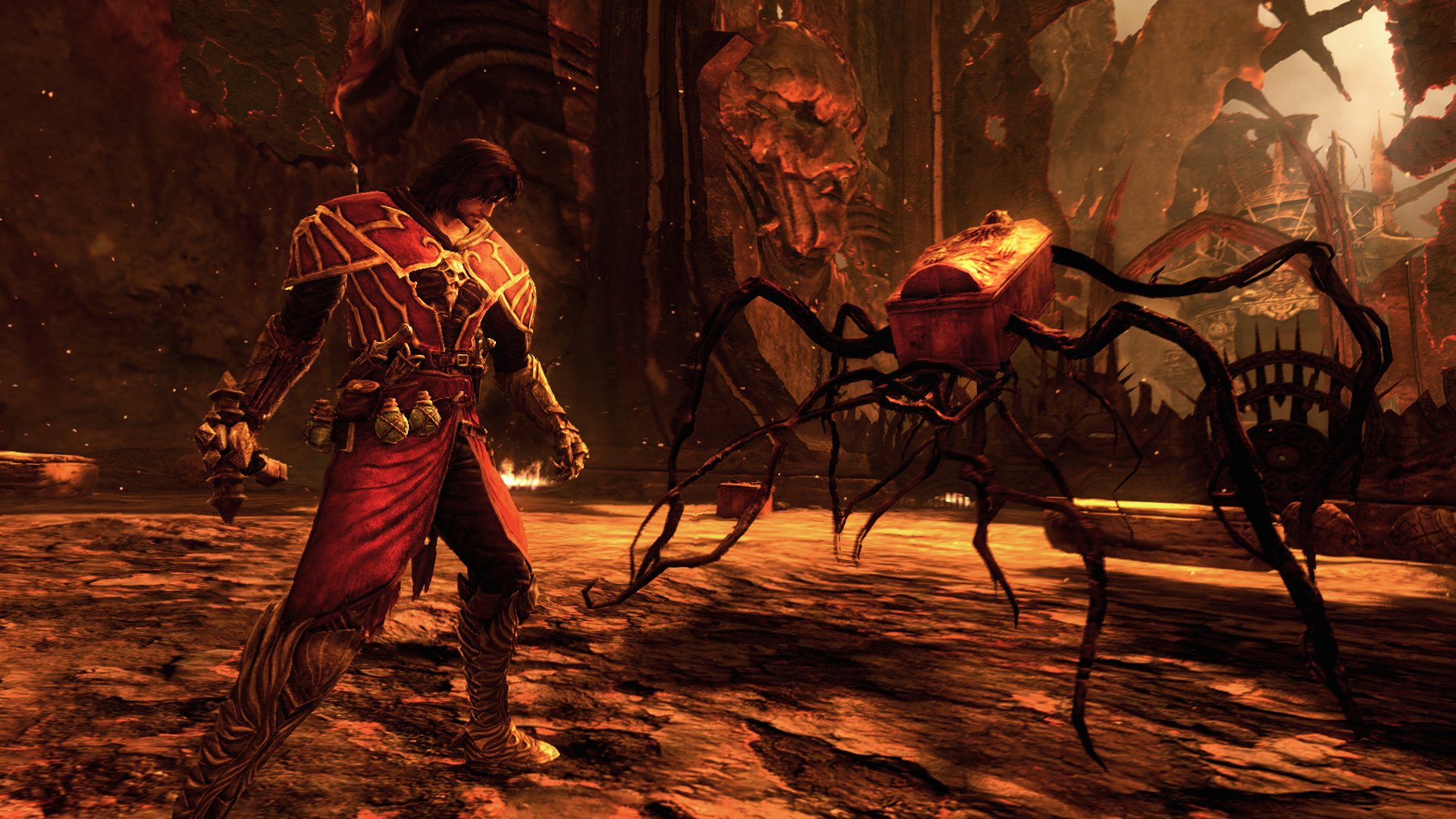 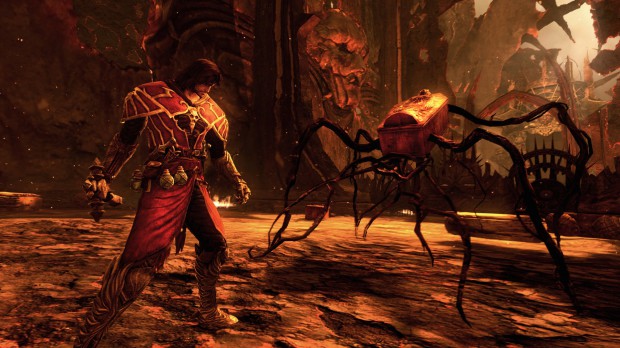 Castlevania: Lords of Shadow is set in Southern Europe during the year 1047 AD. A shadowy council called the Lords of Shadow has cast a dark spell on the land, preventing the dead from leaving this plane of existence and causing evil creatures to roam the land. You play as Gabriel Belmont, a member of the elite knighthood called the Brotherhood of Light, who is on a mission to save the soul of his murdered wife and to find a way to bring her back to life while combating the Lords of Shadow. It is revealed that Gabriel is a knight of prophecy and destined to defeat the Lords of Shadow and to find the God Mask to help revive his lost wife.

The story for Castlevania: Lords of Shadow Ultimate Edition does a very good job in setting the tone for a beleagured world that is beset by evil and feels forsaken by the forces of good. Gabriel Belmont, however, feels like a one dimensional hero that is very typical of these types of games. He is of a singular focus, rarely deviating from his one true goal and does not really progress as a person through the story. From our introduction of him, Gabriel is pretty much just here to do two things, and that is to kill evil and mourn his dead wife.

Ultimately, the story for Castlevania: Lords of Shadow delivers on what other Castlevania games of the past had; a solid story about the epic battle between good and evil. The story progresses very well, and introduces interesting characters along the way that helps to move the story along in the desired path. The characters are also fairly one dimensional and their desires and objectives are transparent from the moment they are introduced. Overall, I feel that the story for this game is a decent enough story for this type of game, but it is not cannon to the Castlevania universe. 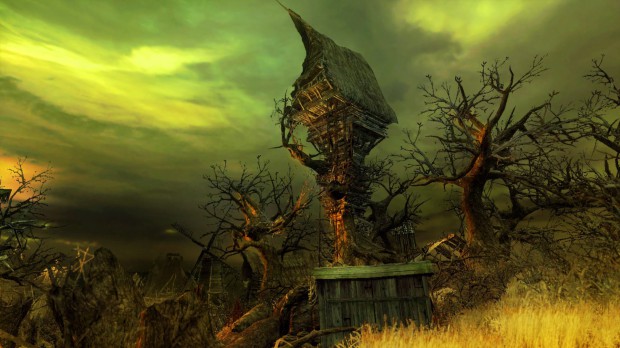 Combat in Castlevania: Lords of Shadow is, again, very similar to God of War in that Gabriel fights by using various combinations of button mashing to defeat the enemies and to perform various moves. Gabriel does have a variety of weaponry to utilize, but it is his trusty chain cross that will be the workhorse throughout the game. You will encounter some fantastic looking and very large bosses, which are fantastic to look at but many of these fights will be reduced to quick time events. There just isn’t anything new here that we haven’t seen before. What is here in Castlevania: Lords of Shadow is solid and well done, but tends to become repetitive over time.

There are some puzzles and climbing sections in Castlevania: Lords of Shadow Ultimate Edition that helps break up the monotony of the combat. The puzzles are simple action genre fair, and the climbing sections do a great job of making Gabriel feel like a distant cousin to Altair. The major problem with these sections is that they are few and only serve to break up the fights, not really add any depth to the overall game play.

Castlevania: Lords of Shadow Ultimate Edition makes its biggest departure from the past in the game play department. While I could at least pretend that the story was Casltevania-like, the game play and lack of exploration really hit me hard. The game play isn’t bad at all, not by a long shot, but it isn’t what we have come to expect from a Castlevania game. That will ultimately be the decision you will have to make. Are you willing to play a Castlevania game that feels more at home in the God of War bin instead of something that feels like Symphony of the Night?

Castlevania: Lords of Shadow Ultimate Edition is a beautiful game – the set design and the overall aesthetic of the game feels suitably dark, mysterious and otherworldly while still feeling familiar. The 1080p high definition visuals look fantastic, and Konami has been able to fix the frame rate for the PC as long as you are running it at the recommended specifications. The console editions had a tendency to slow down during the action and pretty much was at the 30 fps, while the PC edition has doubled that frame rate to 60 fps and is not affected by the drop during heavy combat as much.

The voice acting for Castlevania is full of big name actors, including Robert Carlyle and Patrick Stewart. The actors deliver their lines well and brings the characters alive for the player. Carlyle does a good job in delivering his lines for Gabriel, but I feel that the character himself was just flat for the actor to do anything better than what we got. The music for Castlevania: Lords of Shadow Ultimate Edition was what I would expect from a game like this, suitably dark and moody. The music does a fantastic job in really promoting the feeling of darkness and despair that is seen throughout the game.