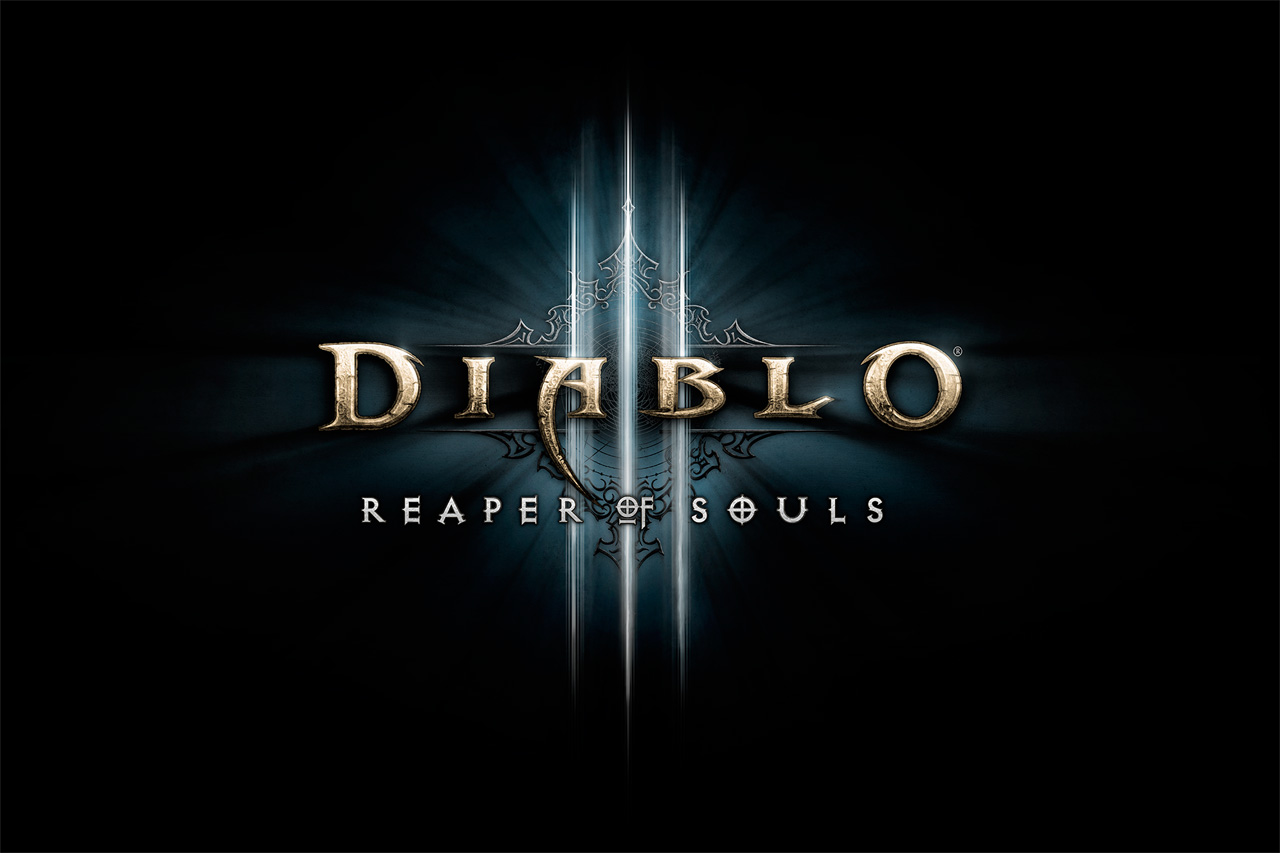 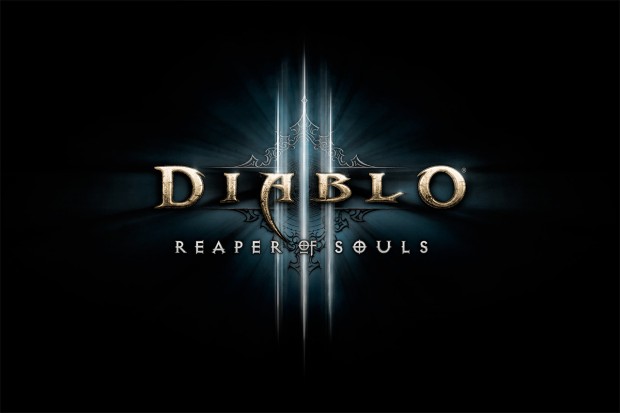 COLOGNE, Germany—August 21, 2013—The defeat of Diablo, Lord of Terror, should have given rise to an age of hope. Instead, it has drawn out a shadowy being of immense power, whose malevolent purpose is yet to be revealed. Announced today at gamescom, Diablo® III: Reaper of Souls™, the upcoming expansion to Diablo III, opens a dark and terrifying new chapter in the ongoing conflict over the mortal realm of Sanctuary.

Malthael, the fallen Archangel of Wisdom, vanished after the events depicted at the end of Diablo II: Lord of Destruction®. In Reaper of Souls, he returns as the Angel of Death and seizes the Black Soulstone, which contains the essence of the Prime Evil. It now falls to the players to track down Malthael and stop him before he unleashes irreversible havoc on the world.

Fortunately, a new hero is ready to join the cause and bring Malthael to justice—the Crusader. Driven by a centuries-long quest to cleanse the corruption blighting their beloved Zakarum faith, Crusaders are warriors of righteousness who have been hardened through relentless, brutal combat with the foul evils plaguing eastern Sanctuary. In addition to wearing immensely heavy armor and wielding a wide range of cruel and punishing weapons, this new playable class in Reaper of Souls uses battle magic to strengthen allies and weaken foes. A natural walking tank, the Crusader adds power and versatility to any party of adventurers.

“From the beginning, Diablo has always been about the struggle between good and evil, and Reaper of Souls explores the darker notes of that conflict,” said Mike Morhaime, CEO and cofounder of Blizzard Entertainment. “This expansion also represents a big milestone in the ongoing evolution of Diablo III, with key enhancements to the core gameplay, along with a new act to experience, a powerful new character class, tons of new loot, and even more end-game options. We think players will love playing Reaper of Souls, and we can’t wait to get it into their hands.”

In addition to taking the story of Diablo III from the legendary city of Westmarch to the unhallowed halls of the Pandemonium Fortress in Act V and introducing the incorruptible Crusader class, Diablo III: Reaper of Souls increases the game’s level cap to 70. Players continuing on with their existing Barbarian, Witch Doctor, Demon Hunter, Wizard, and Monk characters will benefit from an array of fearsome new spells and abilities as they advance in level.

The expansion also accentuates the key features of the Diablo franchise, with a greater emphasis on randomized environments to explore; epic new quests; horrific new monsters to defeat; and substantial updates to the loot experience, enabling players to further customize their characters with new and improved multilevel Legendary items, new Blacksmith and Jeweler item-crafting options, and more.

Diablo III’s Paragon progression system is also being majorly upgraded for the expansion, adding even more end-game character advancement and replayability. Two new game modes—Loot Runs and Nephalem Trials—are being added as well, providing fun and rewarding challenges for players to tackle when they’re not busy saving the world.