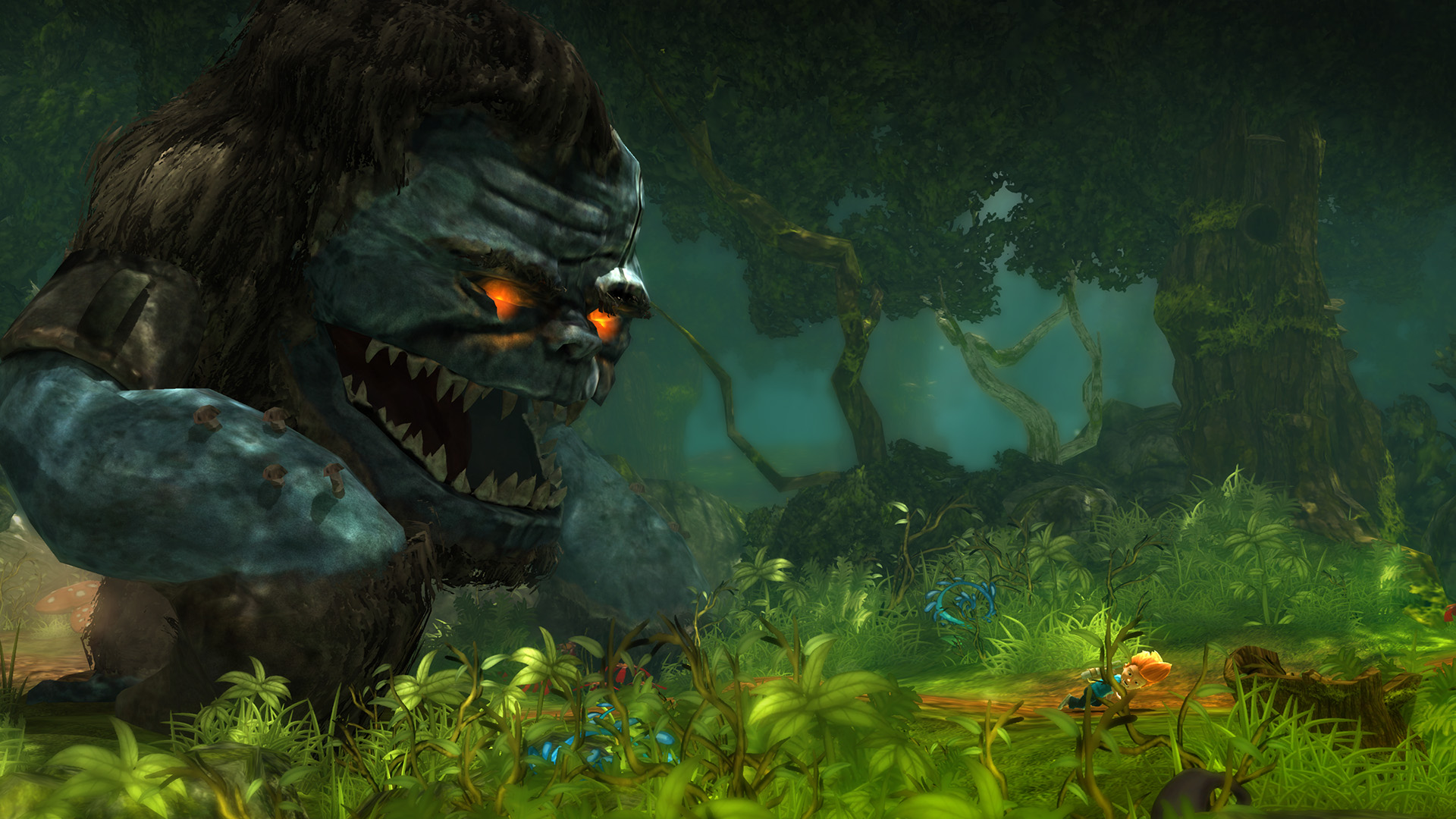 Max: Curse of the Brotherhood to Released on Both Xbox One and Xbox 360 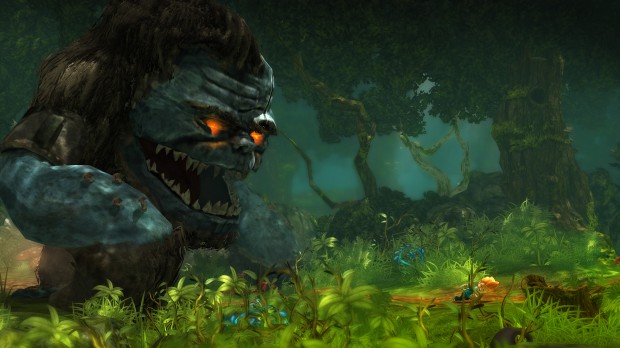 AUGUST 20, 2013 — “We are really proud of Max: The Curse of Brotherhood and it’s a dream scenario for us to release the game on Xbox One and Xbox 360,” said Game Director Mikkel Thorsted. “The game is the result of lots of love and hard work and we believe it will bring something special to both platforms.”

Max: The Curse of Brotherhood will be showcased at Gamescom 2013, in Cologne, Germany, from Wednesday, August 21 through Sunday, August 25 where it will be playable on Xbox 360 at the Microsoft consumer show booth (Hall 6.1, A40). The Xbox One version is currently in development.

Developed by Press Play, Max: The Curse of Brotherhood, is a cinematic puzzle adventure game for players of all ages.

Max: Curse of the Brotherhood to Released on Both Xbox One and Xbox 360